SOME OF the United States' top politicians have penned a letter to UK Prime Minister Boris Johnson reiterating the warning that there will be no trade deal between the two countries if Brexit puts peace in Ireland at risk.

The top politicians addressed Mr Johnson directly, admitting they had "grave concern" over the UK Government's plans to break international law and override the Northern Ireland protocol in the Brexit deal they had negotiated and signed into law just last year.

The United States considers the UK to be a 'close ally and friend', with both countries serving "as a pillar of stability in the West", but said they "stand with millions of Americans who support the achievement of the Good Friday Agreement and feel personally invested in ensuring peace in Northern Ireland."

"It is for these reasons we were so disturbed by the reports about your government's efforts to undermine the Northern Ireland protocol of the Withdrawal Agreement that, if true, could have disastrous consequences for the Good Friday Agreement and the broader process to maintain peace on the island of Ireland," they wrote. 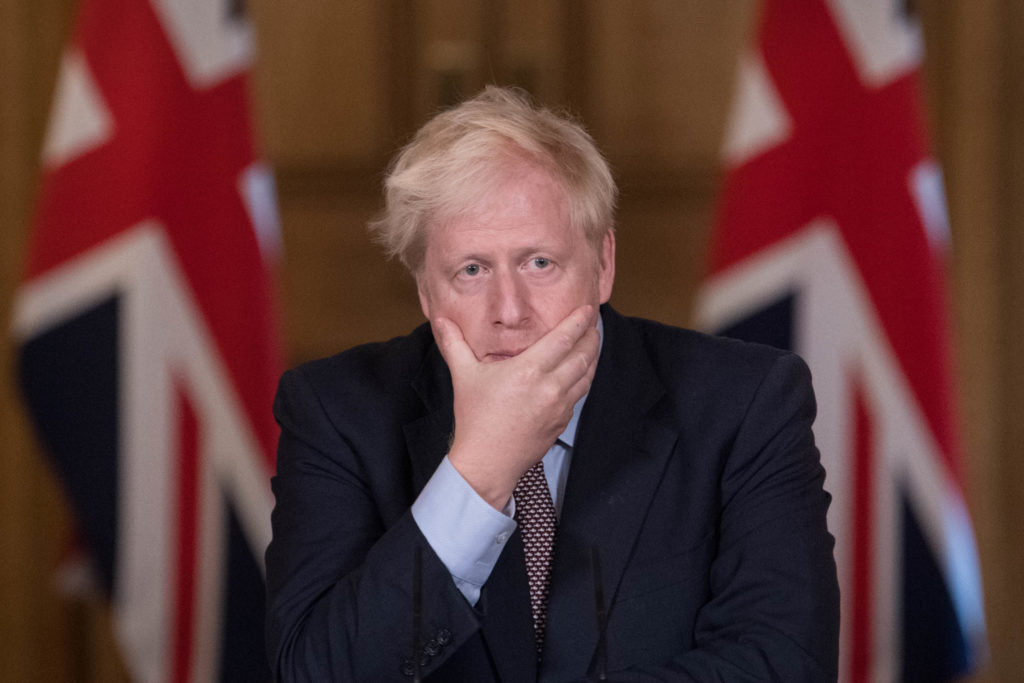 "An Ireland divided by a hard border risks inflaming old tensions that very much still fester today, and undoing decades of progress that the United States, Republic of Ireland and United Kingdom achieved together."

The Congressmen warned that many people in America-- the public and those in Congress alike-- consider the GFA and a potential UK-US trade deal "inextricably linked", and if the UK Government push ahead with undermining the Northern Ireland protocol, "it would be difficult to see" how a trade deal could be negotiated.

"We therefore urge you to abandon any and all legally questionable and unfair efforts to flout the Northern Ireland protocol of the Withdrawal Agreement and look to ensure that Brexit negotiations do not undermine the decades of progress to bring peace to Northern Ireland and future options for the bilateral relationship between our two countries.

"Thank you for your attention to this matter and we look forward to continuing to work with you to fulfil the promises of the Good Friday Agreement."

The legislation the UK are seeking to introduce could undermine parts of the withdrawal agreement and give greater priority to seamless trade between England, Wales, Scotland, and Northern Ireland.