VICKY PHELAN has finally arrived home after six months undergoing experimental cancer treatment which she hopes will allow her more time with her family.

The activist and patient advocate, based in Limerick, is fighting terminal cervical cancer after receiving a false negative smear test in 2014, a scandal which affected at least 221 other women.

Ms Phelan took the US laboratory that carried out the inaccurate smears to court, and in 2018, she was awarded a €2.5m settlement by Ireland’s High Court. She has devoted her life to raising awareness and seeking justice for the other women and families affected by the CervicalCheck scandal.

For the past six months, the activist has been receiving experimental immunotherapy treatment in Maryland, US, in the hopes it will extend her life and give her more time with her family, including her two children Darragh and Amelia.

The treatment has seen both good and bad results; most recently, Ms Phelan has suffered from serious side effects from the treatment, including Bells Palsy, vomiting and fever which required hospitalisation.

However she has now returned home to Ireland for a break from treatment and to allow her to see her family; Ms Phelan shared a post on social media yesterday along with photographs of her joyous reunion with her husband and children. 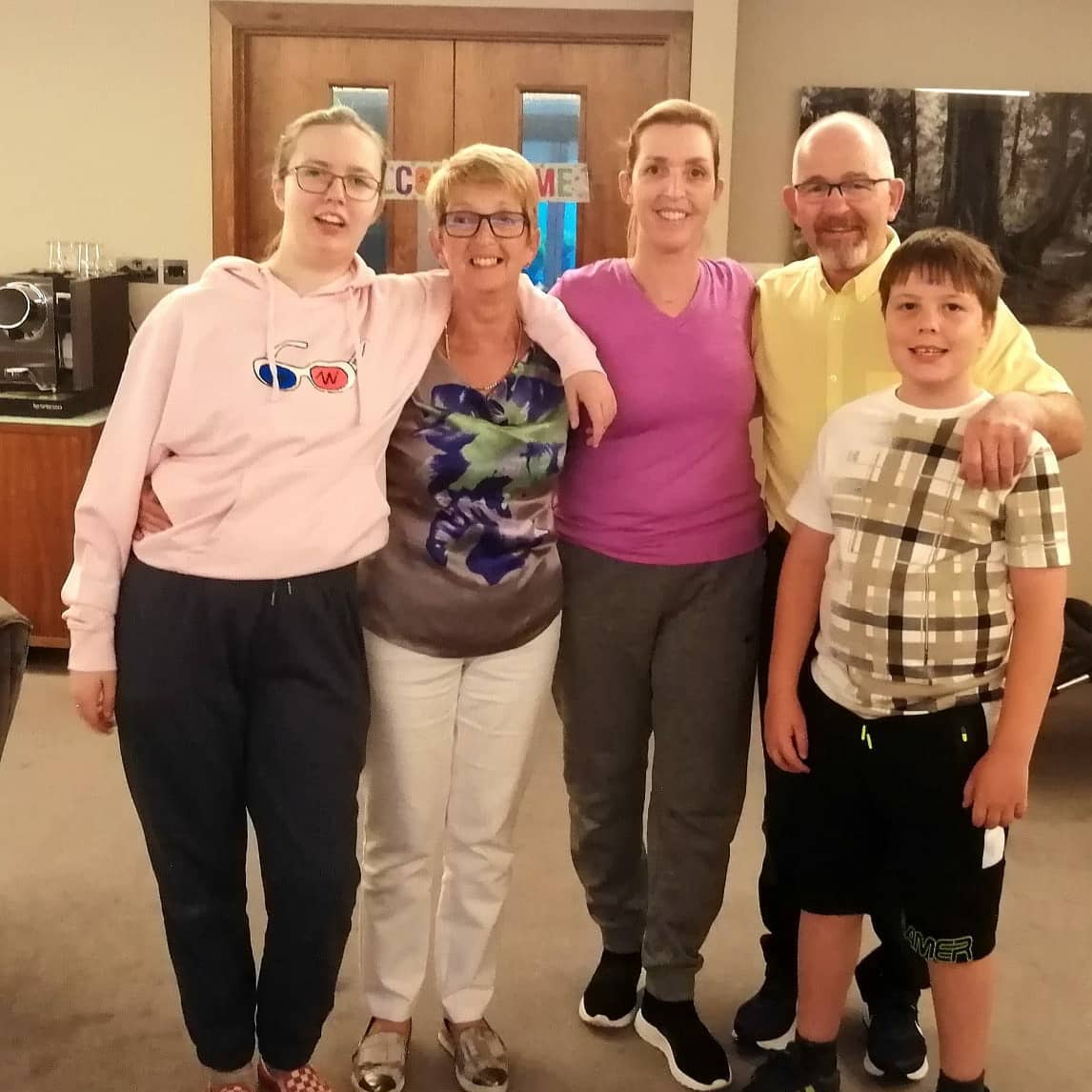 "I arrived home to Ireland in the early hours of the morning," she said, sharing an image of her descent to Dublin as dawn broke. 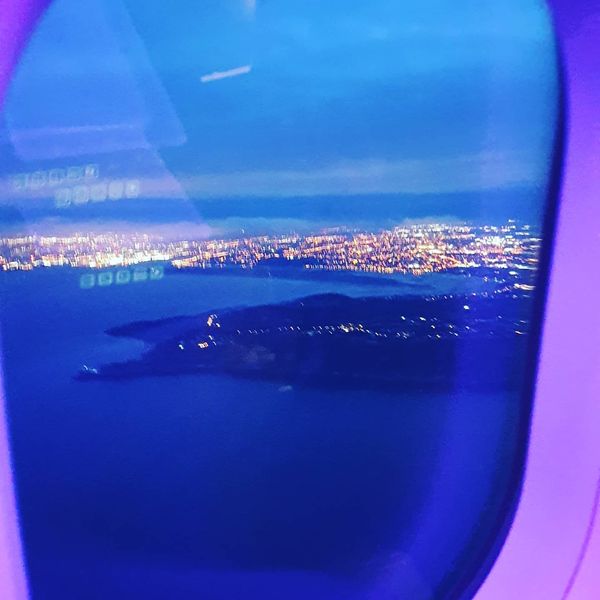 She thanked the Aer Lingus staff for looking after her on the flight from Boston, as well as the staff at Dublin airport, particularly Damien and Michelle who "pulled out all the stops for me and my family this morning with welcome home banners and balloons.

"The use of a private suite allowed me to have time and privacy to reunite with my family after 6 months of not seeing them." 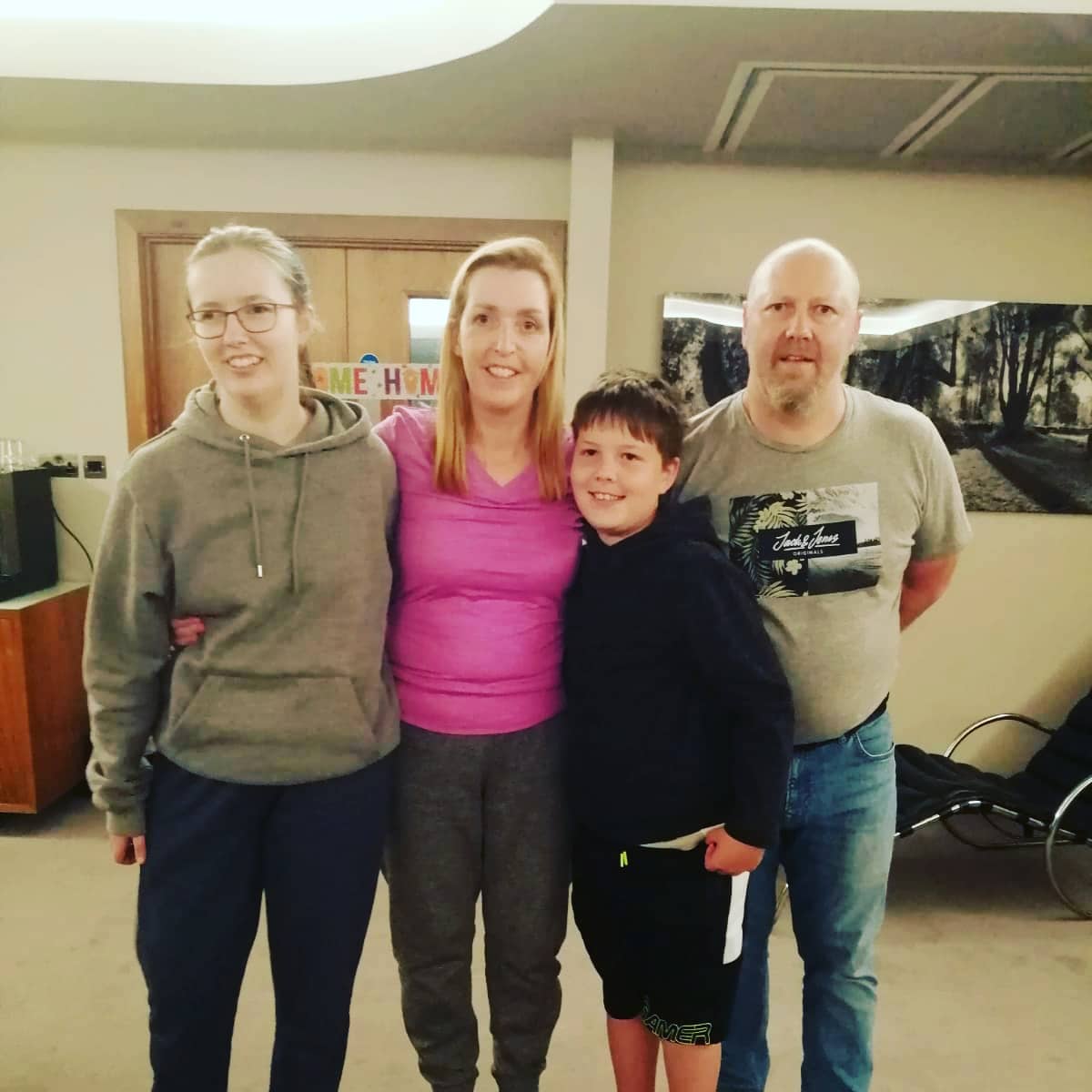 She went on to thank everyone in Ireland and abroad who had supported her in her journey, by keeping up on social media and sending messages of support , which she said was "keeping me going over the last few weeks when coming home seemed so far away at times."

The mother-of-two said she would be posting "sporadically" while she quarantined at home in Doonbeg with her family, and was looking forward to when she would be able to "move around more freely" and "get out and about again."

Ms Phelan will have to return to Maryland at a later date to undergo further treatment, but will stay in Ireland to spend time with family and friends for several weeks.

She previously told RTÉ's Sunday With Miriam that she had not expected it would be a full six months before she would be able to see her children again, saying "I honestly thought that they’d be able to come out [to America]."

She said that, in hindsight, if she had known that travel restrictions would remain so harsh that her family would not be able to visit for the full six months, "I don't know would I have come out" to the US.

You can keep up with Vicky's story by following her Facebook page, Vicky's Tribe, here.