Violet Gibson: Irish woman who shot Italian dictator Mussolini to be honoured with plaque in Dublin

THE IRISH woman who attempted to assassinate Italian dictator Benito Mussolini is to be honoured with a plaque in Dublin almost 100 years after her incredible act.

Violet Gibson was almost 50 years old when she shot the fascist dictator in 1926 after he had finished giving a speech in Rome, shooting at Mussolini twice-- hitting his nose with the first shot and missing the second.

The Dublin woman had come prepared to the packed Rome square that sunny April day, arming herself with a pistol and with a heavy stone in case she had to break the window of Mussolini's car to get a clear shot. 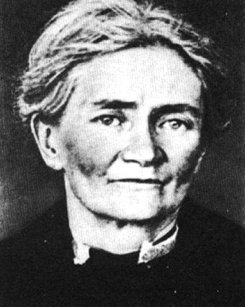 It is thought the dictator moved his head at the last second, a movement which ultimately saved his life; but Violet Gibson almost lost hers, as the crowd turned on her with such viciousness she was almost lynched.

Police intervened in time to save her, however, and despite being an Irish woman born in Dublin's Merrion Square, she was handed over to British Authorities at Mussolini's request, and spent the rest of her life interned in a mental asylum despite repeated calls for her to be released. 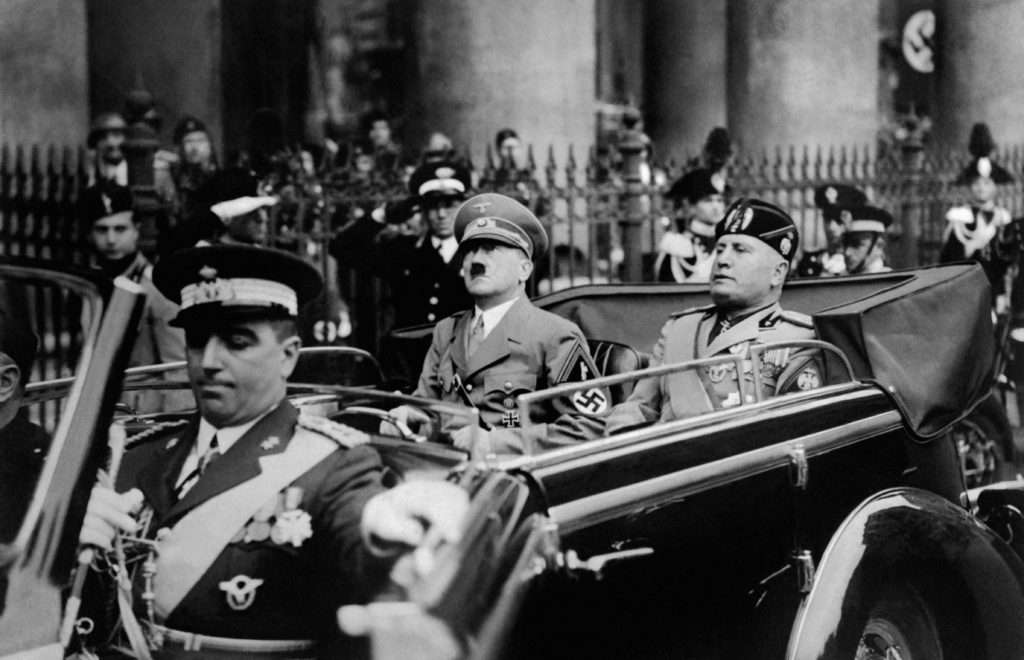 She died on 2 May 1956, at the age of 79, but her actions in Rome which almost caused the downfall of one of history's most murderous dictators will now be immortalised in her home country.

A memorial plaque to Violet Gibson will be erected at 12 Merrion Square, her childhood home in Dublin, after a motion by Independent Councillor Manix Flynn was passed by Dublin City Council.

The motion read "It is now time to bring Violet Gibson into the public eye and give her a rightful place in the history of Irish women and in the history of the Irish nation and its people.”, The Irish Independent reports.

The owners of 12 Merrion Square, British real estate company Westhill, will have to give consent for it to be installed, but it is expected that this will be given the green light.