OVER 5,000 Volvo cars have been recalled in Ireland after an investigation discovered a fault where the engines were found to be at risk of catching fire in certain models.

The Swedish manufacturer issued recalls for cars from 2014-2019 with a two-litre 4-cylinder diesel engine.

A spokesperson for the company said that around 507,000 cars have had to be recalled globally. 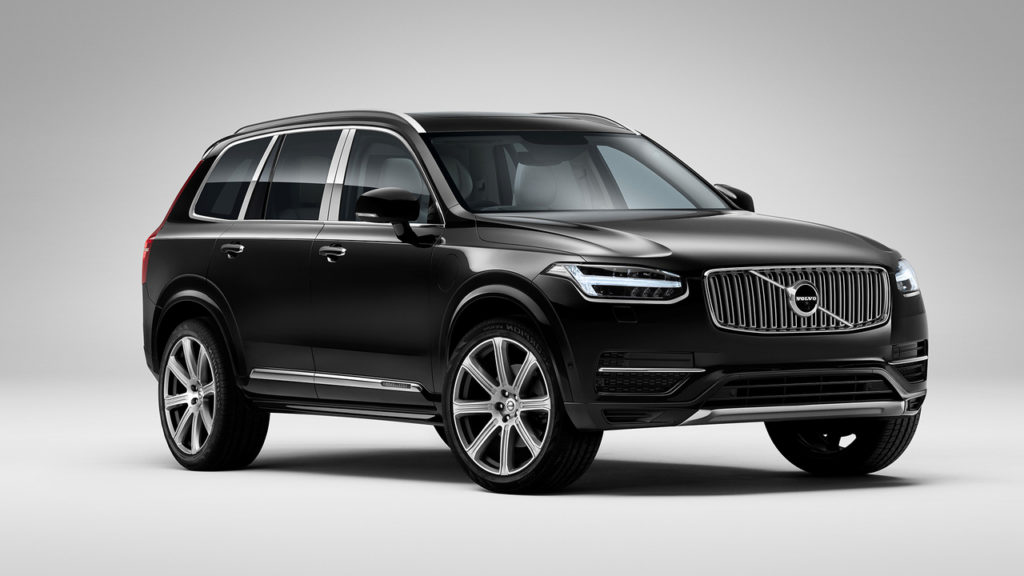 The Volvo XC90 (pictured) has been recalled, along with numerous other models

The reason for the recall is that a small plastic manifold, located within the engine, is at risk of melt, deforming and even catching fire. However, the company insists that this is only very rare cases, and that the recall has been announced to absolutely guarantee that none of the vehicles experience the problem.

“Investigations by Volvo Cars have identified that in very rare cases, the plastic engine intake manifold may melt and deform on certain model year 2014-2019 vehicles with four-cylinder diesel engines,” said the spokesperson.

“In the most extreme cases, there is a possibility that a localised engine bay fire may occur.

They added that they are contacting all potentially affected customers by letter, informing them of the potential issue and what to pay attention to in terms of engine operation.

“We ask that customers that notice any unusual engine operation including, but not limited to the engine management light being lit, engine interruption or lack of power contacts their local Volvo retailer and that if they identify any unusual smell stop safely and contact Volvo assistance or their recovery agent,” the spokesperson added.

Volvo also said that it has had no report of accidents or personal injuries.