CHRISTMAS came early for one young Liverpool fan after he was treated to a festive surprise by Reds stopper Caoimhin Kelleher on Friday's Late Late Toy Show.

Eight-year-old Cealan Green from Dublin joined in the fun at the annual extravaganza, which allows children to become toy testers and which this year boasted a Wizard of Oz theme.

Young Cealan certainly got his wish granted after meeting his Anfield hero, but that was only the beginning of the surprises. 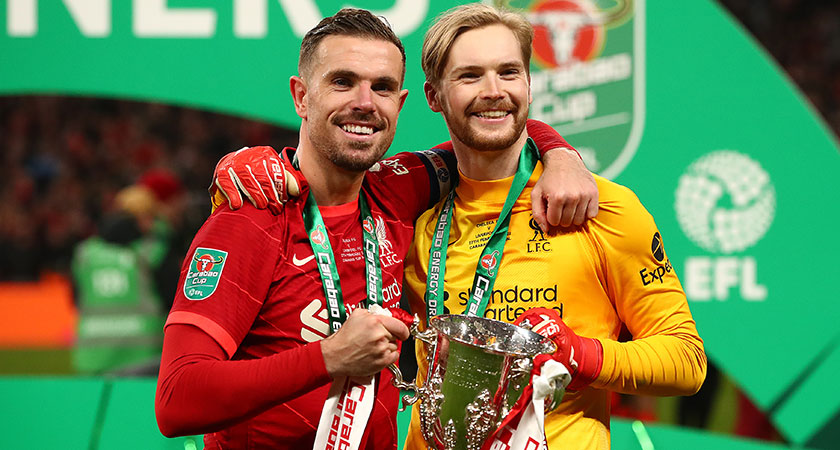 The fun began after Cealan told host Ryan Tubridy that he wanted to be a footballer when he grows up.

Tubridy offered to go in goal while the youngster tried to get shots past him, but the host challenged Caelan to do it blindfolded.

Unbeknownst to the youngster, Tubridy then switched places with Kelleher, the hero of Liverpool's penalty shootout victory over Chelsea in last season's League Cup final.

After Cealan scored past the Anfield keeper, Tubridy removed the youngster's blindfold to reveal who was in goal.

After giving the stunned youngster his gloves, Kelleher then presented Cealan with his goalkeeper shirt signed by the Liverpool squad.

And in keeping with the Wizard of Oz theme, the Ireland keeper revealed there really is no place like home — Liverpool's home ground of Anfield that is.

The Cork native surprised Cealan by revealing he was going to fly him and his family to Liverpool, put them up in a hotel and provide them with tickets to a Liverpool game.

Nor was Kelleher's appearance the only footballing surprise on the show. 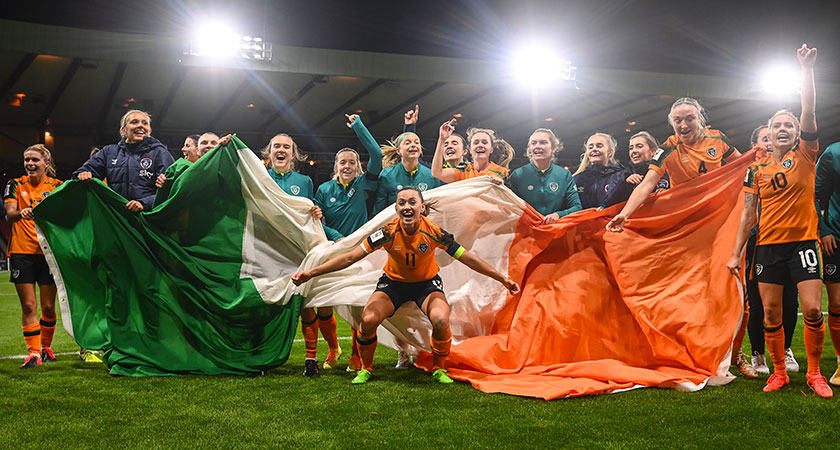 Katie McCabe and teammates from the Ireland Women's National Team after qualifying for next year's World Cup in Australia (Image: Stephen McCarthy/Sportsfile via Getty Images)

Tubridy then left the tearful girl even more stunned by revealing she and her family are to be flown out to Australia next summer to watch Ireland's first ever game at the Women's World Cup.

Team captain Katie McCabe also revealed that Emmie would join the squad for a training session Down Under.

Up and coming comedy star and @FAIWomen's fan Emmie O'Neill is off to Oz for a training session with her heroes. #LateLateToyShow pic.twitter.com/rlY3uGdbII

Broadcaster RTÉ revealed on Saturday that this year's Toy Show Appeal had reached €3.5m and was still growing.

You can donate to the appeal online at rte.ie/toy-show-appeal, via the app of financial services firm Revolut or at Supervalu stores across Ireland.