'We celebrate diversity' Graveyard where Gaelic inscription was refused does feature other languages, vicar admits

THE vicar at the church where an Irish family have been barred from inscribing their mother’s headstone with a phrase in Gaelic claims the “disappointing” court ruling goes against all of their principles.

Reverend Gail Philip has been in place at St Giles Church in Exhall, Coventry for just a year.

Last month the church hit the headlines when it was revealed that the family of parishioner Margaret Keane, a Meath native who died in 2018, had been refused the right to inscribe her gravestone, located in the St Giles Meadow churchyard, with an Irish phrase.

That phrase was “In ar gcroithe go deo” which translates as “in our hearts forever”.

But a ruling made by the Chancellor of the Diocese of Coventry, Stephen Eyre QC in the Consistory Court, which was published on May 6, deemed the Irish language too "political" to be allowed on a gravestone without a translation in English.

This week Rev Philip spoke out for the first time to The Irish Post about the ruling, which she explains was imposed on the church as much as it was the family.

Initially the family’s application for their mother’s intended gravestone came to Rev Philip, she admits, but their design – which included a Celtic cross – needed authorisation above what a local vicar is permitted to approve within the Church of England guidelines. 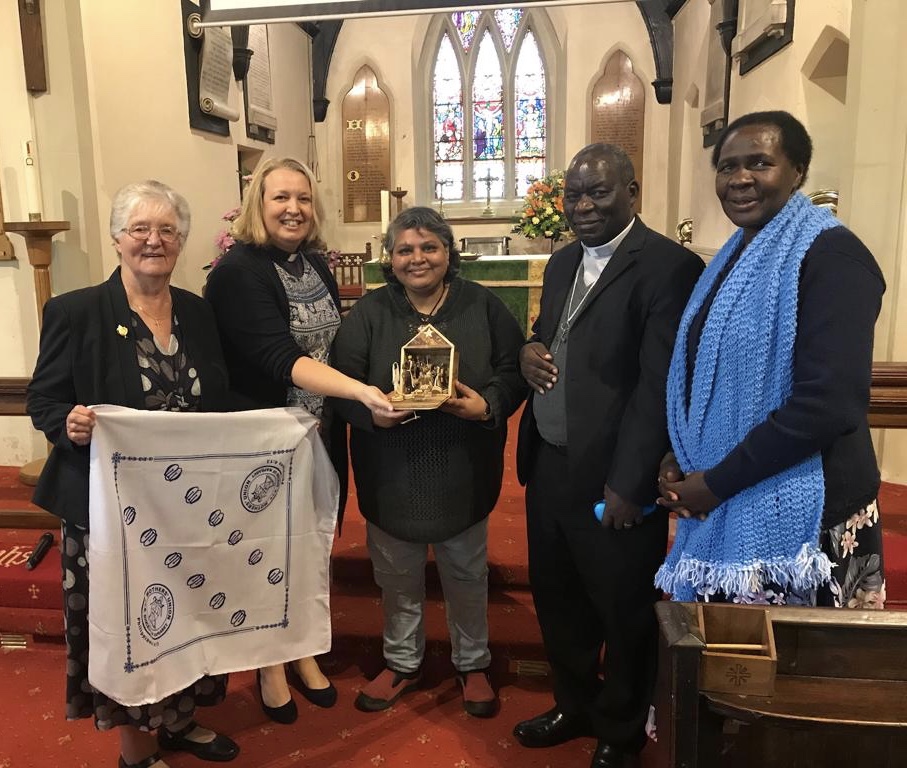 “In this case the memorial application came first to me, but because it fell outside of the scope of what I could authorise locally it went to a faculty application,” Rev Philip explained.

“Part of that process means we were asked to consider the memorial as a local Parochial Church Council (PCC).

“The PPC voted in favour of supporting the memorial,” she adds, “the language didn’t even come up as an issue at all in any of our meetings…we were more than happy to have an inscription in the Irish language.”

The only issue that Rev Philip and her fellow PCC members were discussing was the physical design of the memorial, which featured a protruding Celtic cross, and whether it posed any health and safety risk.

So it came as something of a shock when, after the PCC findings were sent to the Chancellor, Stephen Eyre - who Rev Philip explains has “ultimate legal authority for the kind of memorials permitted in Church of England churchyards”, they received his ruling refusing the Irish language element of the application. 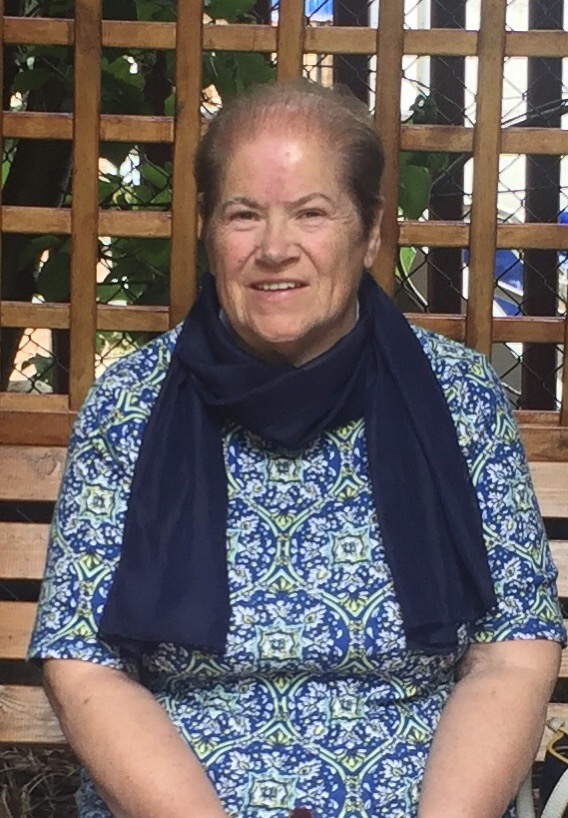 “The first we were really aware of the use of the Irish language being a substantive issue for the Chancellor was when the ruling was finally published and issued, and a copy was sent to us as well as the family,” she admits.

“We were, I would say, as taken aback as they were that the issue with the use of the Irish language was seen to be so substantial for the Chancellor in his final ruling, as it  hadn’t been an issue for us at all as a local PCC and a local church.

“We are a very diverse church family, we are part of a diverse community in terms of culture, heritage and language here, and that is something that we celebrate as part of our faith.

“We see it as a God-given gift, and it is something we rejoice in.”

The vicar, who hails from Nuneaton but spent many years travelling and working abroad before returning home and becoming a priest in later life, claims Mr Eyre’s decision has been both professionally and personally disappointing for her.

Rev Philip speaks five languages herself - French, Spanish, Russian, Thai and Greek - and worked as a language teacher for many years, both in Thailand and in Britain.

“On a personal level [this ruling] is even more disappointing for me because I love language and I love the diversity of culture and languages we have here and it is something that I have always celebrated and treasured,” she admits.

“For my degree I learnt French, Spanish and Russian,” she adds, “I spent time in Mexico, France and Russia and I learnt Thai by immersion when I went to live and work there.

“As part of my studies towards ordination I learnt Greek, although I’m not by any means an expert. But it’s been an important part of my life, celebrating different languages.”

She added: “I think that has taught me that context [around language] can communicate an awful lot without necessarily having to have a direct translation and I think that a churchyard is probably a really good example of that.

“The majority of people walking into a consecrated churchyard and looking at a memorial headstone, even if they didn’t understand every word on it in a literal sense, would interpret it to be a sentimental message to a loved one.

“I think anyone wishing to make a political statement would be unlikely to do that through the vehicle of a memorial headstone.” 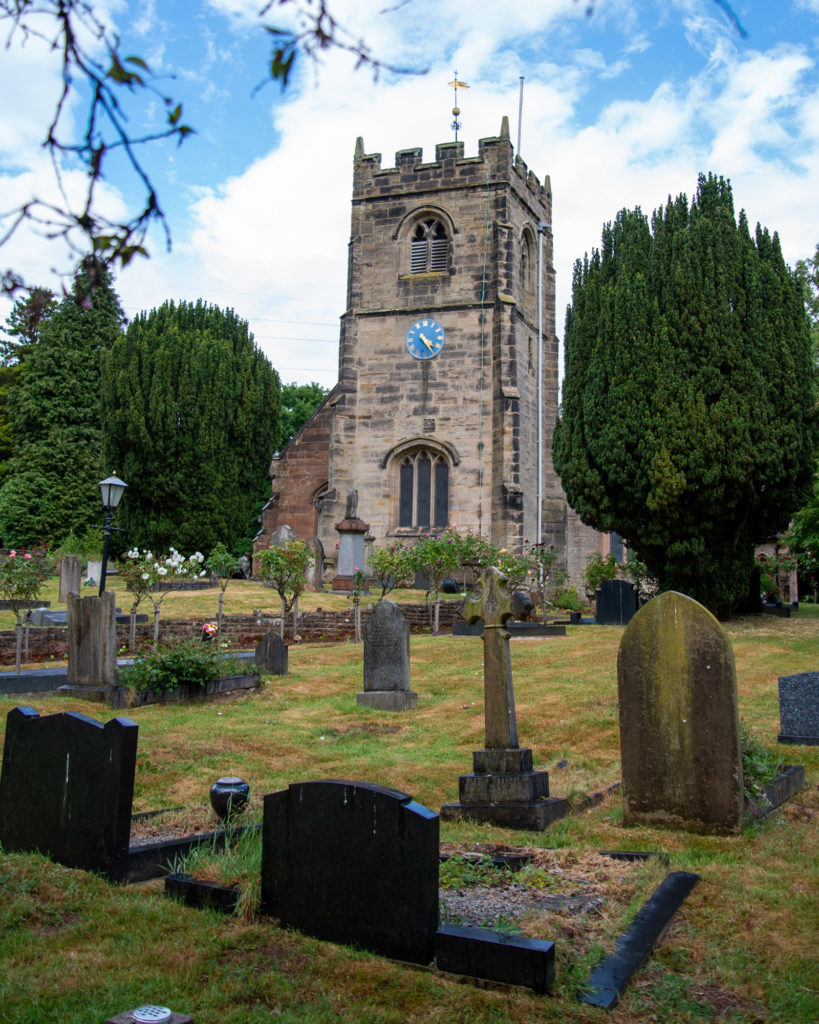 And the Keane family’s gravestone application is not the first at St Giles to include an inscription in a language that is not English.

“We have an old churchyard here, which is now closed, as in we don’t take any new burials in that space, but in that original churchyard we are aware of gravestones that have inscriptions, in Welsh for example, without translation,” Rev Philip confirms.

“That’s why we feel so saddened as a PCC and a community, because we didn’t receive any consultation from the Chancellor before his final ruling about our particular local context and possible precedence in our own setting.

“And because the language had never been considered an issue by us, we didn’t raise that issue to the Chancellor.

“But had the question been asked we would have provided that information for the Chancellor.”

Now, as the Keane family launches an appeal in the hope of overturning the Chancellor’s decision, Rev Philip claims she and the church community will continue to support them in any way they can.

“We have always been on and remain on very good terms with this family – they have made it clear they don’t hold any ill feeling or hostility towards St Giles at all,” Rev Philip explains.

“I think they have been incredibly understanding and gracious around the whole issue and I can only speak so highly of them as a family in the circumstances.” 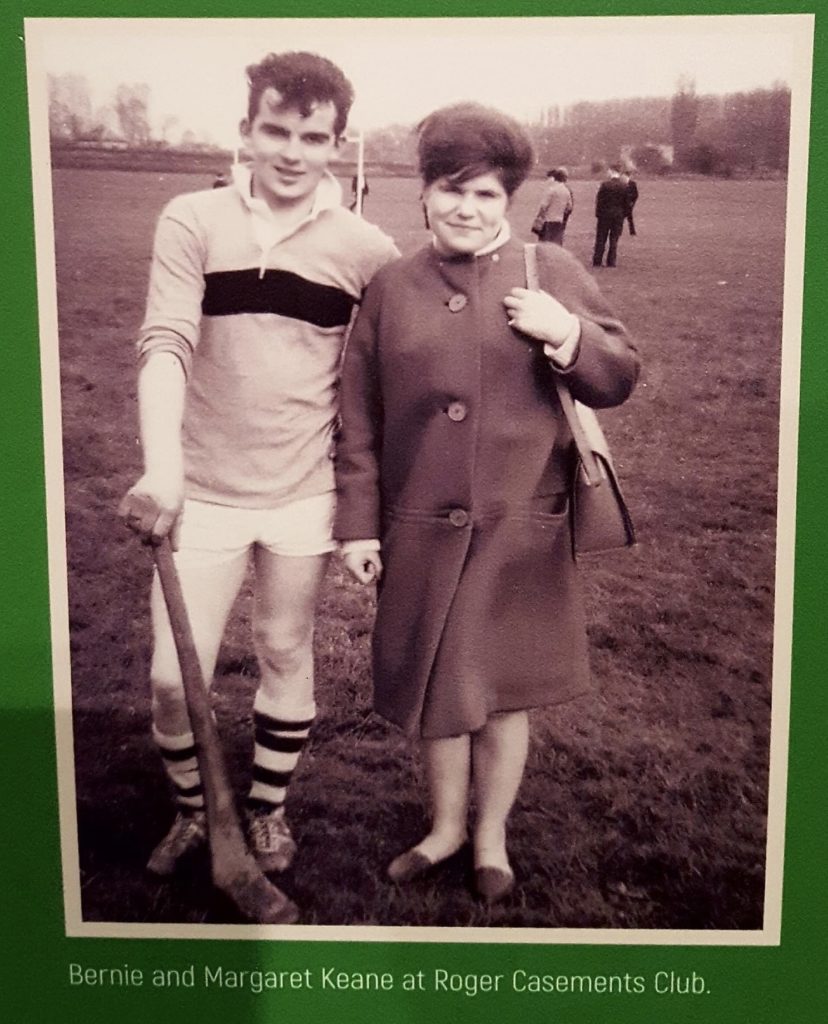 She added: “Margaret was very highly regarded in this community; she was well-known and well-loved here.

“Two children as well as her husband all still live in our parish and I think we need to hold that at the heart of all this.

“We will give whatever assistance we can in terms of the appeal.”

The vicar is also hopeful that the appeal process will prove positive for the family and the community so as to avoid any further instances of such “distress” for anyone.

“I feel so privileged and proud to be part this community here in Exhall and Ash Green and I want to say the Chancellors ruling does not reflect in any way the spirit of this community,” she explains.

“Since coming to live and minister here I have found it to be a very open, welcoming, affirming and incredibly generous community and it saddens me that that hasn’t been reflected well in the ultimate ruling about this,” Rev Philips adds.

“My deep hope and prayer from this is that there can be a pastorally sensitive and good resolution for the family and for others and that perhaps this case will help to avoid this kind of distress being caused to other families in other places.

“I sincerely hope that will be the case.”