A covid-19 vaccine has been developed for animals

A COVID-19 VACCINE has been developed for animals and has been green-lit for mass production over the coming weeks.

Russian health experts have been working on the jab for months and tests show that it generated antibodies against coronavirus in dogs, cats, foxes and mink,

That's right, you can officially get your pets a Covid jab.

Clinical trials have been running since October and mass production of the vaccine, called Carnivac-Cov, is expected to begin sometime this month, accordingly to regulator Rosselkhoznadzor.

"The results of the trials allow us to conclude that the vaccine is safe and highly immunogenic as all the vaccinated animals developed antibodies to the coronavirus," said Rosselkhoznadzor deputy head Konstantin Savenkov. 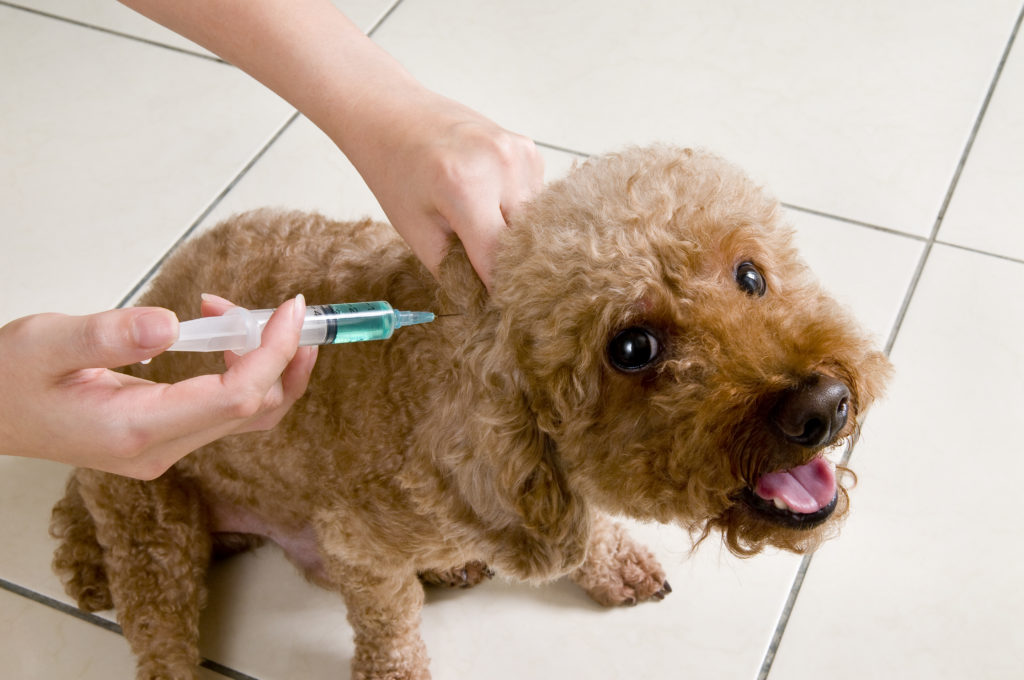 A covid-19 vaccine has been developed for animals

This isn't just being developed so people can protect their cats and dogs from the virus, transmission of Covid-19 between human and animals is fairly common, and the World Health Organization (WHO) has expressed concern in the past about it.

Some scientists say that animals such as cats and dogs only experience mild symptoms of the virus, and don't play a major role in transmitting it to humans, but others disagree.

"The use of the vaccine can prevent the development of viral mutations, which most often occur during interspecies transmission of the agent," researchers added.

In Russia, two animals have officially tested positive for Covid-19 since the outbreak began, both of them cats.

Last year, Denmark were forced to cull around 17 million mink on its farms after concluding that a strain of the virus had passed from humans to mink and mutated before being transmitted back to humans.

Russian infection expert Alexander Gintsburg, who headed up development of Russia's Sputnik V Covid-19 vaccine for humans, said that the virus was likely to hit animals next.

"The next stage of the epidemic is the infection with the coronavirus of farm and domestic animals," Gintsburg said.