THIS WEEK, animal charities across Ireland appealed for sense as a craze started on social media outlet TikTok put hundreds of ducklings in danger.

But why are Irish teenagers buying ducklings, how did the craze start, what does it have to do with TikTok and why is it dangerous or cruel to buy ducklings?

Why are Irish teenagers buying ducklings?

Teenagers across Ireland are buying ducklings as part of a new craze that apparently started on TikTok. While some reports initially said this was a part of a TikTok 'challenge', there is no challenge involved, however some hope they will gain likes or followers by posting videos of their duckling. Most teenagers are simply buying them because they're cute and everyone else is doing it, without realising they are putting the ducklings in danger.

How are Irish teenagers buying so many ducklings?

Ducklings are being sold for as little as €5 on buy-and-sell websites, on Facebook, Snapchat and even on the streets, according to reports emerging across Ireland.

Teenagers are buying the ducklings without parental permission and are arriving home with them- proper poultry farmers would never sell ducklings to unaccompanied children or teenagers, and some reports indicate that people are stealing ducklings from rivers or canals, separating them from their mothers and selling them on for a profit. 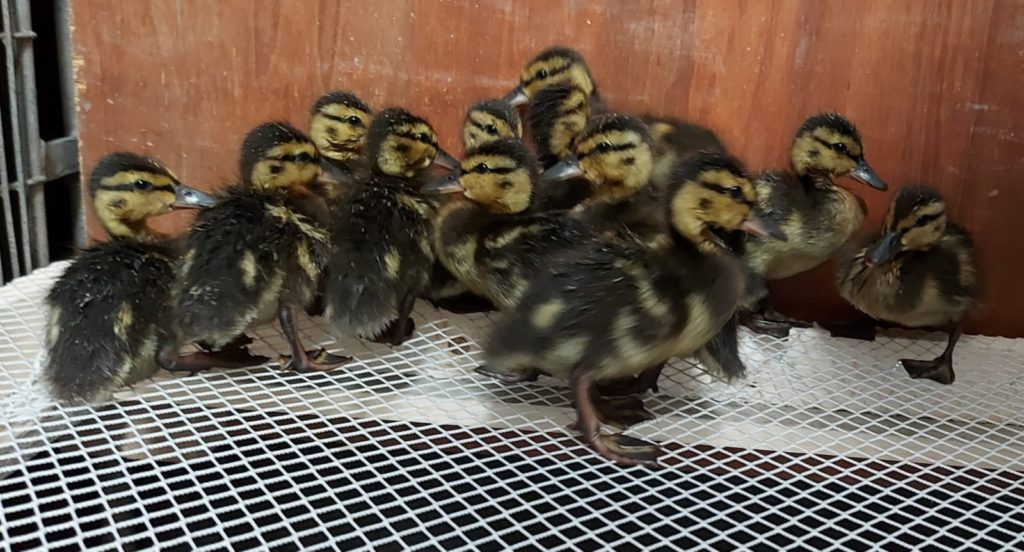 How did the Ireland ducklings craze start and what does it have to do with TikTok?

The Irish duckling craze apparently started after a person on TikTok became famous on the social media site for uploading videos of him with his three 'pet' ducklings. Others, seeing this, either wanted to gain followers themselves or simply liked the idea of having pet ducks.

Largely, there is no malice in the people wanting to buy ducklings, they are simply unaware that they are difficult to look after  and can become very sick or die if kept as pets.

Is it illegal to buy ducklings or keep them as pets in Ireland?

While it is not illegal to buy ducklings or keep them as pets, the ducklings will suffer if not properly housed: outdoors, with access to water and food and a shelter to sleep in. Many are also being taken from their mother and siblings too early and will not learn how to feed properly.

The teenagers buying ducklings for the newest craze are attempting to keep them indoors without proper food or access to water. 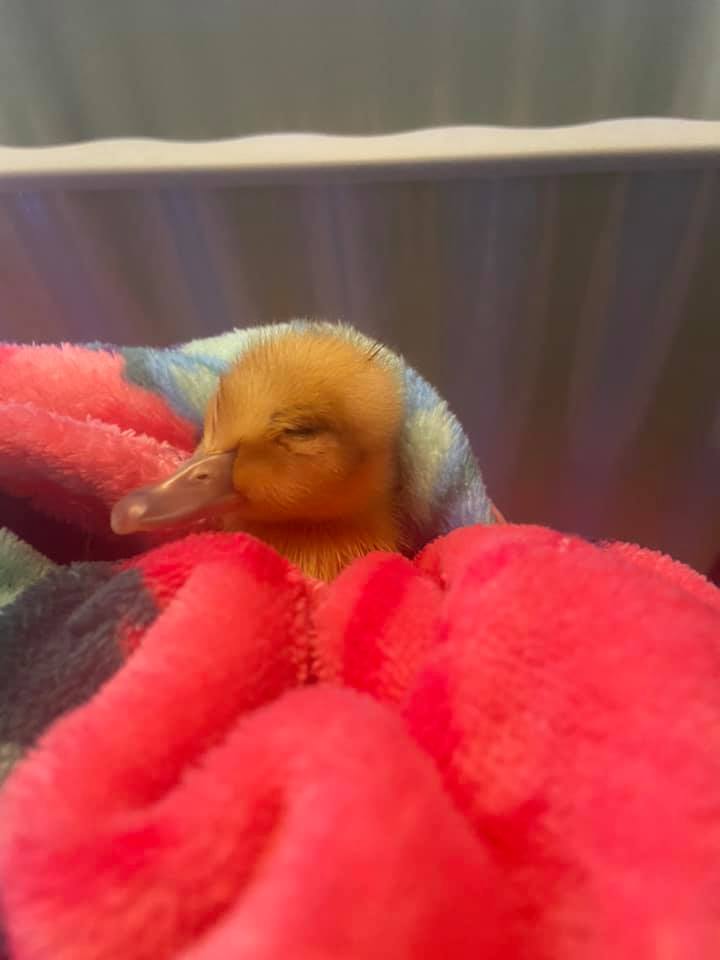 Why is it cruel to buy ducklings?

Animal charity Clonalkin Animal Aid yesterday posted a statement warning parents not to buy ducks for their children as it is cruel and can cause them suffering or even death.

"Please please please do not allow your teenager to get a pet duck," they wrote. "They do not do well without other ducks and many people don't understand their needs.

"The poor ducklings are being taken from their poor mothers too early and will not do well.

"The cruelty we've seen already is just awful," they said, adding the ducklings are being "treated like toys" and that they have been "inundated" with calls to return ducklings.

The Dublin SPCA also reported being swamped by abandoned or surrendered ducklings, and sadly, many had already died.

The Wildlife Rehabilitation Hospital Ireland have also appealed for people not to contact them about ducklings as they "simply cannot take them all" and have urged people to contact the DSPCA if they see ducklings for sale. 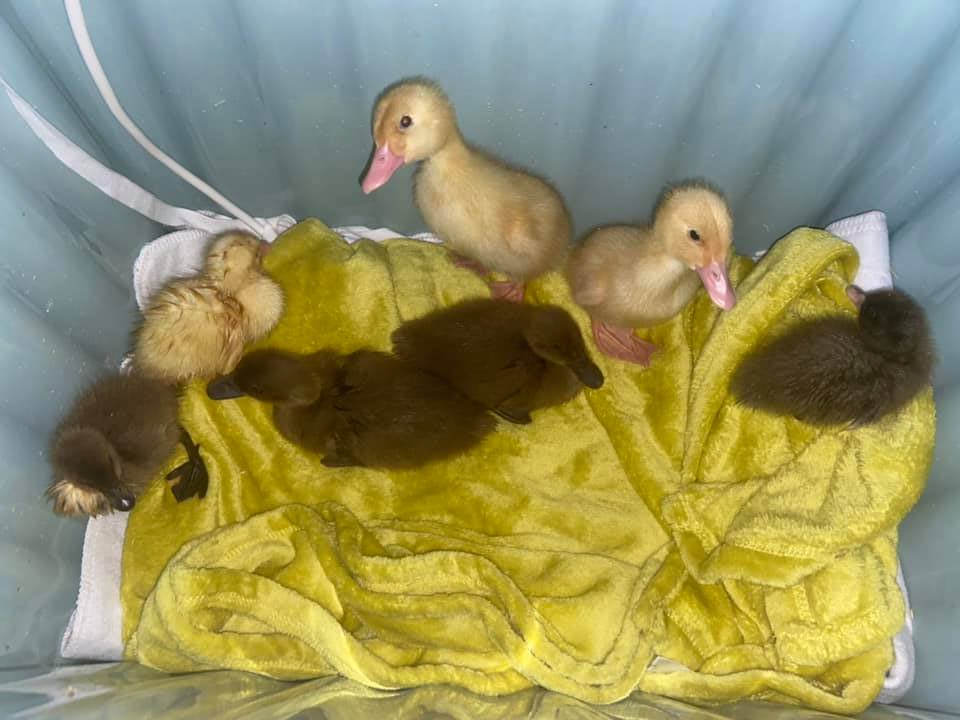 In many cases the ducklings were not intentionally treated cruelly, but were hurt or killed simply by not being in the correct environment: taken from their mother too soon, without siblings and being kept indoors.

However one heartbreaking image showed a duckling with two broken legs; the mother of a teenage boy said he had bought it from two other teenagers after seeing it was injured, and brought it home to seek help.

Another video making the rounds on social media shows two teenage boys cycling down the street while holding a duckling each in their hand.