ALL TO PLAY FOR: There’s plenty of Irish sport to look forward to in 2022

Due to Covid-19 and the postponement of events from 2020, the European Championships, the Olympics, the Ryder Cup, the Solheim Cup and the British and Irish Lions all took place in the one year to make up a feast for sports fans.

After those blissful 12 months, you would be forgiven for thinking that 2022 will fall short in comparison.

But have no fear, there is still plenty of sporting interest next year from an Irish perspective.

Starting in February, we’ll see the return of the Six Nations. 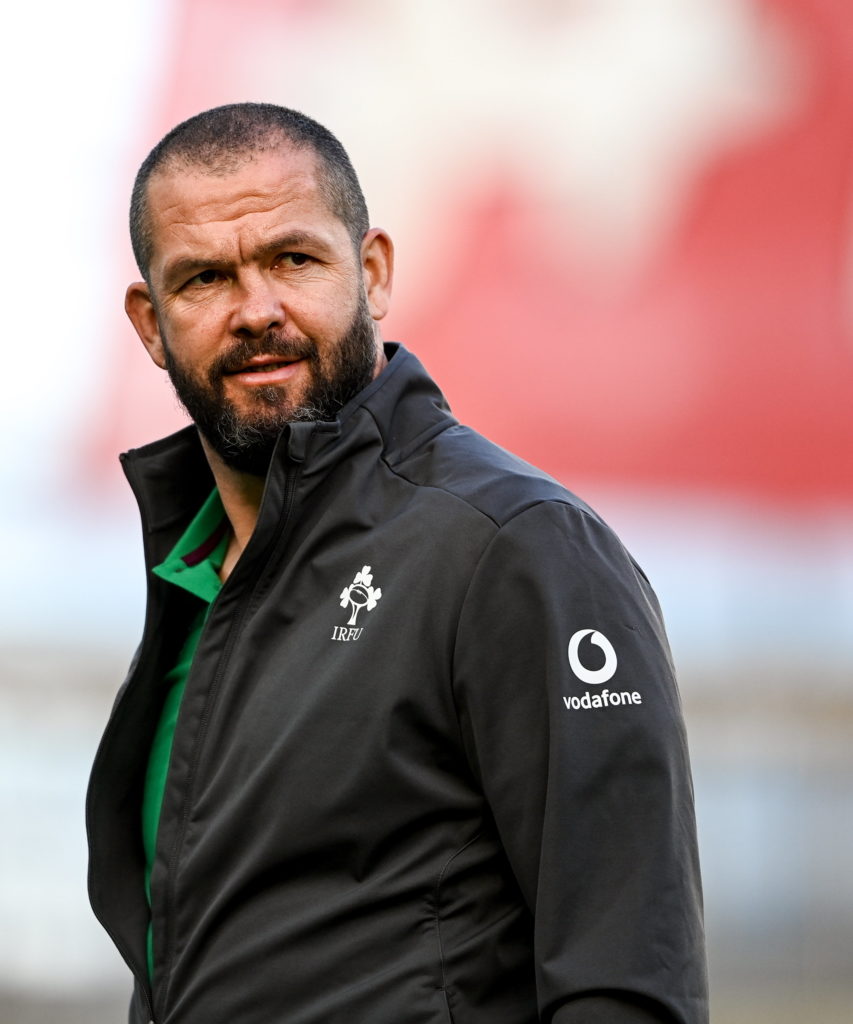 Andy Farrell's lads are back in action in February

After three successive wins over Japan, Argentina and, more impressively, New Zealand, in the autumn, the Andy Farrell era appears to be taking shape and has us all looking forward to 2022.

Beginning against Wales at home (February 5), Ireland will go on to play France in Paris (February 12) and England at Twickenham (March 12) in mouth-watering matches that will surely test the credentials of this Irish squad.

Moving on, in March and April, the racing season will really kick in with the Cheltenham Festival and the Grand National, where Irish interest is always a banker.

Can Rachel Blackmore repeat her remarkable feats of 2021?

Or will there be a new Irish breakthrough?

At the same time, Ireland will begin their UEFA Nations League campaign. 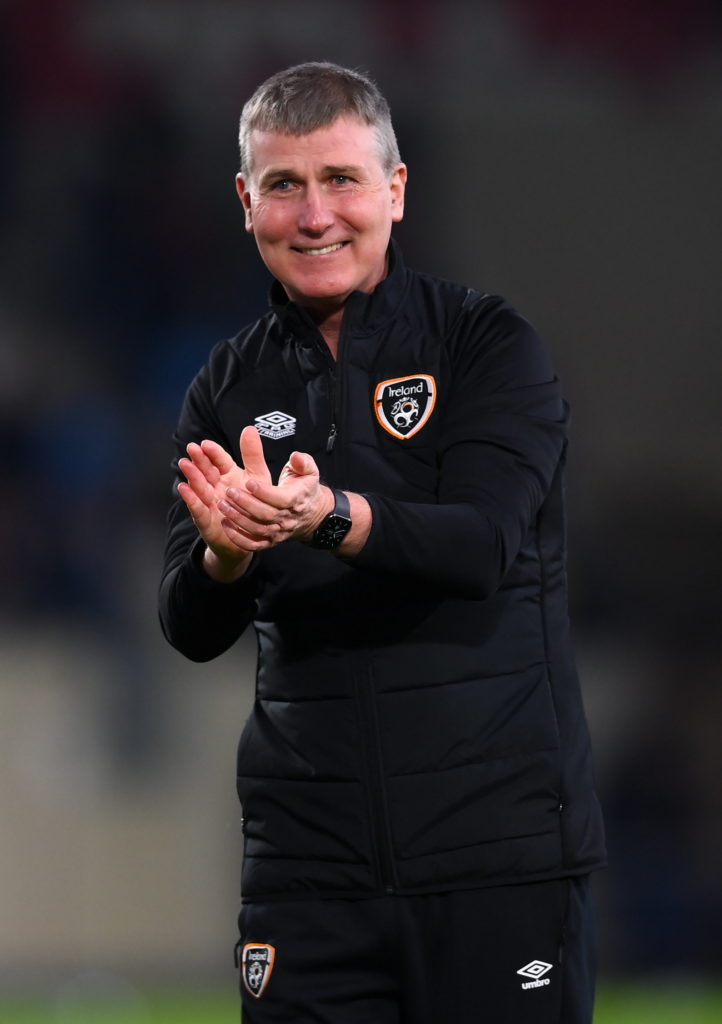 After a little upturn in results, Stephen Kenny will be hoping he can further the progress he has made in recent months and get his side up to shape for the Euro 2024 qualifying campaign, providing he is still in charge.

In golf, we have the Irish Open at Mount Juilet in Kilkenny at the end of June.

Unlike the last two editions, which have been struck by Covid, let’s hope we’ll see the return of full crowds in 2022, which has historically made it one of the best events in Europe.

The emergence of Leona Maguire this year means there is now plenty of interest in the women’s side of golf, too. 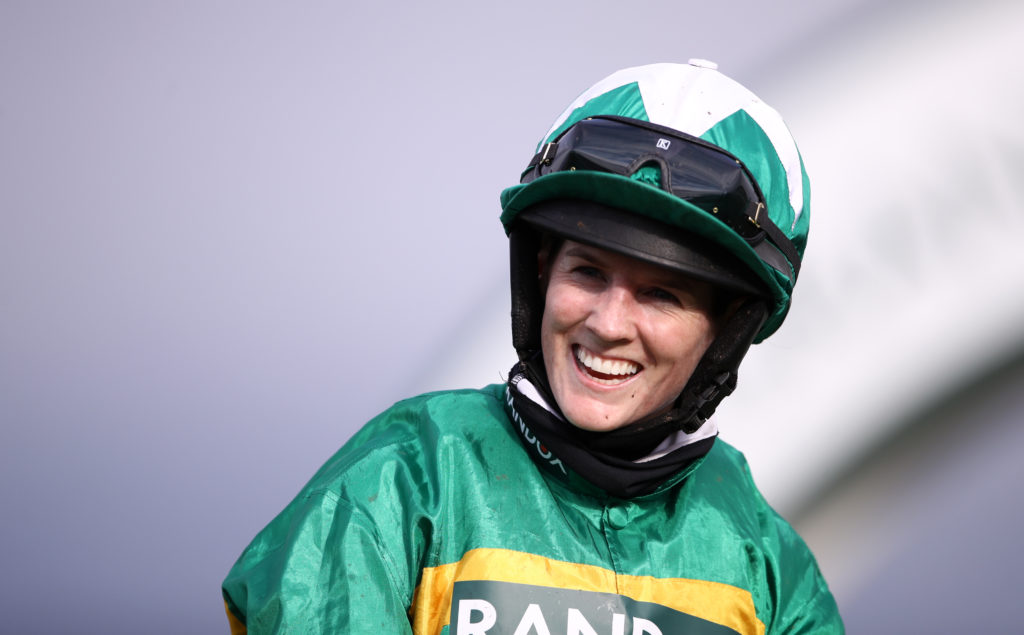 Can Rachel Blackmore repeat her remarkable feats of 2021?

A top amateur in her early days, Maguire has yet to win on the LPGA Tour but her sublime showing in the Solheim Cup last September means she is one to watch at the five women’s majors next season.

The first of which begins with the Chevron Championship from the last day in March.

Later in July, rugby’s Summer Internationals will take place, with Ireland playing New Zealand over the best-of-three test matches as they zone in on their preparations for the Rugby World Cup the following year in 2023.

In the following weeks we’ll hurtle towards the business end of the GAA Football and Hurling Championships, where there are some interesting questions to be answered from 2021.

How will Dublin respond after losing their title last season?

And will Mayo finally get over their final woes?

Lastly, in October, the Rugby League World Cup will finally begin after being postponed in 2021.

The event is being hosted in England and Ireland will kick off their campaign against Jamaica at Headingley in Leeds before facing Lebanon and New Zealand elsewhere in their group.