IRELAND HEAD COACH Andy Farrell has said that his Irish side will need to "push new boundaries" for the Six Nations next week.

Ireland kick off their campaign against Wales, in a game they will be seen as favourites despite Wales being the current champions of the format.

Ireland had a stellar Autumn Nations Series with three wins from three over Japan, Argentina, and New Zealand. It was the first time that the rugby world stood up and recognised Farrell's Ireland as a real rugby force. 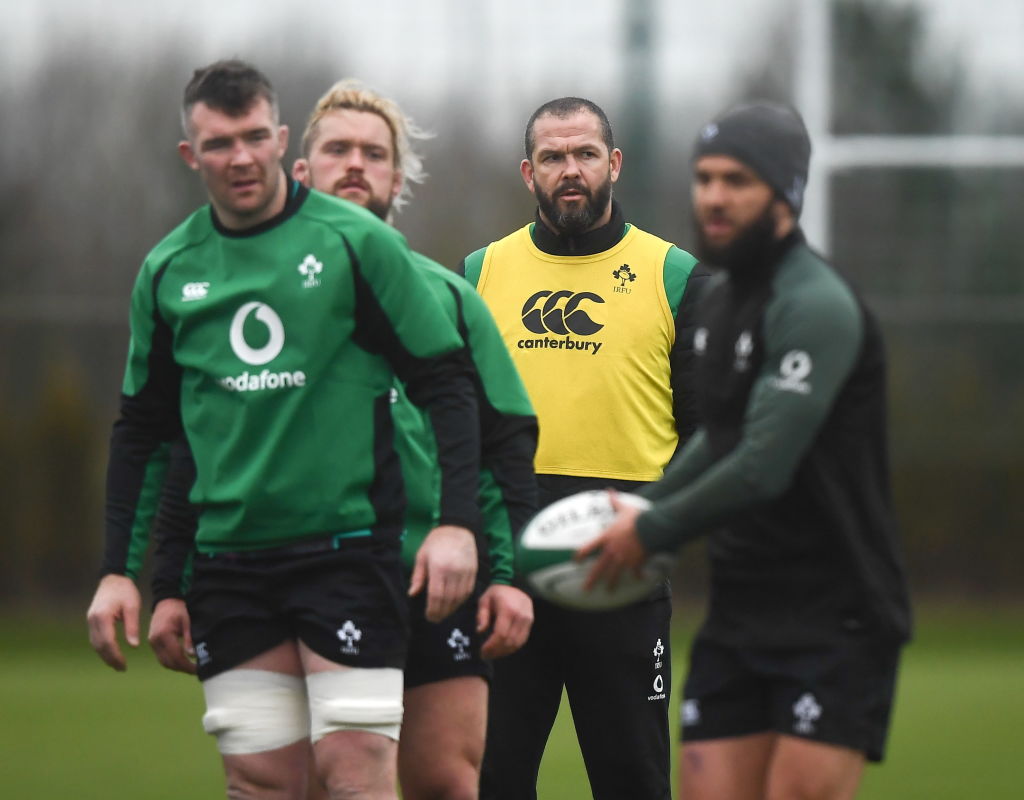 The Englishman was asked what would be a good tournament for Ireland and said;

"Well, I mean it makes me laugh when coaches say they want to finish second or third, joked Farrell.

"I don’t know anyone who doesn’t want to finish first.

"We’re no different to every other team in the competition in that regard.

"We want to play every game as quickly as we can and so does every other team.

He also said trying to predict outcomes in the Six Nations is a fools game and that it's a lot harder than people realise.

"As I always say, each game takes its own course and certainly when you try and predict how things are going to go in the Six Nations, you come away with egg on your face trying to predict it, as a punter, never mind being a coach.

"There are so many variables, aren't there? Whether it be momentum, red cards, bonus points etc, the weather…you’ve got to be adaptable and roll with the punches because that’s what the Six Nations is, it’s a competition that is like no other." 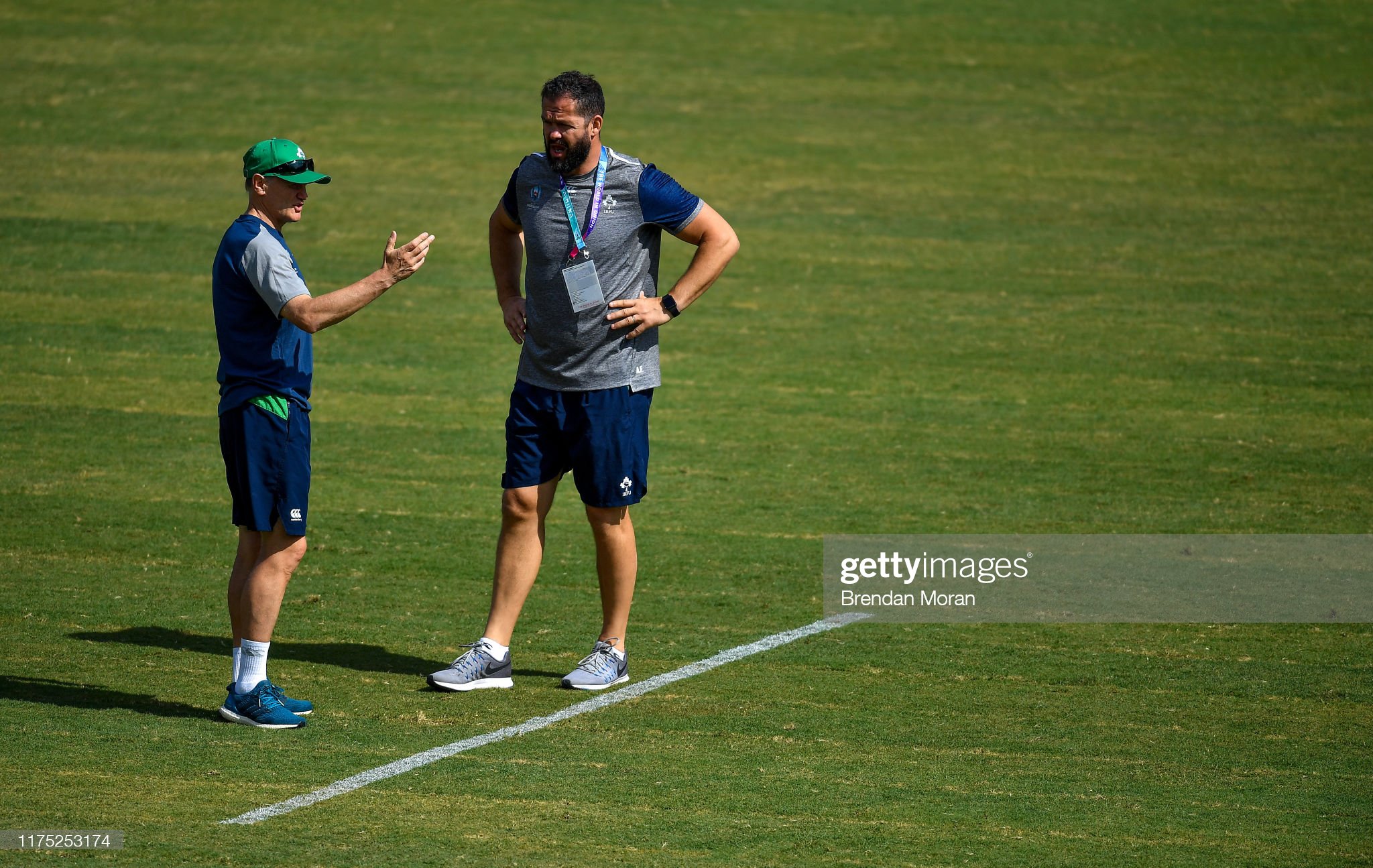 The 46-year-old has been in the Ireland camp for a number of years. He was Joe Schmidt's defence coach and knows the ups and downs of Schmidt's time at Ireland.

Ireland won a Grand Slam under Schmidt, but crashed out of the World Cup in 2019 under the New Zealand boss.

"As a coach, it's always pretty important to keep an eye on where we are going and why we are on this journey," said the Englishman in reference to keeping an eye on the bigger picture with the RWC in France on the horizon next year.

"But at the same time, you want to enjoy the journey and kick on, you really focus on the here and now.

"I think our focus has been pretty good over the last couple of competitions of getting on point and understanding how to meet up and get back together cohesively.

"Not just as rugby players, but as people as well."