HARRY ARTER is back in contention for Ireland as they face in to a Uefa Nations League double header against Denmark and Wales.

Martin O’Neill’s side will be looking to make home advantage count when they face the Danes this Saturday (October 13)at the Aviva before facing Ryan Giggs’ rejuvenated Wales next Tuesday.

Wales look they have to cope without their talisman, who has been ruled out with muscle fatigue. Bale sat out the 4-1 defeat at home to Spain and is expected miss next Tuesday's match in Dublin.

Arter missed the last round of Nations League fixtures after a spat with Roy Keane.

But the Sidcup-born midfielder insists the pair have made up and he is determined to focus on the future. 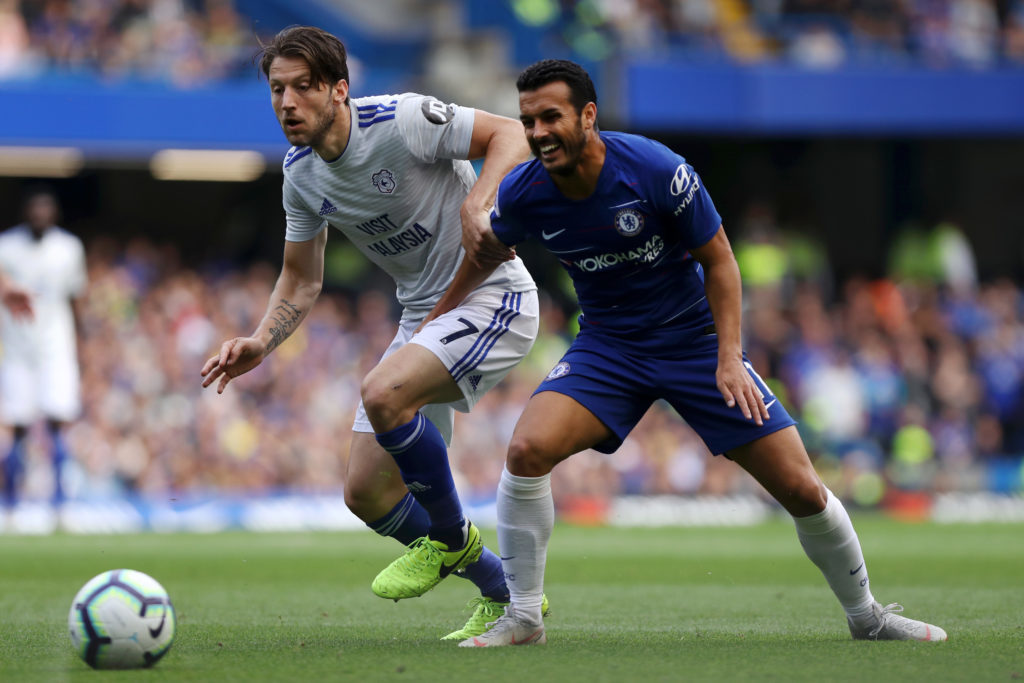 Harry Arter of Cardiff City and Pedro of Chelsea battle for the ball during the Premier League match between Chelsea FC and Cardiff City at Stamford Bridge on September 15, 2018 in London, United Kingdom. (Photo by Dan Istitene/Getty Images)

"It happened between two grown guys and it's sorted now. I've got the utmost respect for Roy Keane and I was glad we sorted it out. We've patched it up and everything is back to how it should be."

Meanwhile, boss Martin O'Neill has revealed that defender Declan Rice's family would rather he play for Ireland over England. 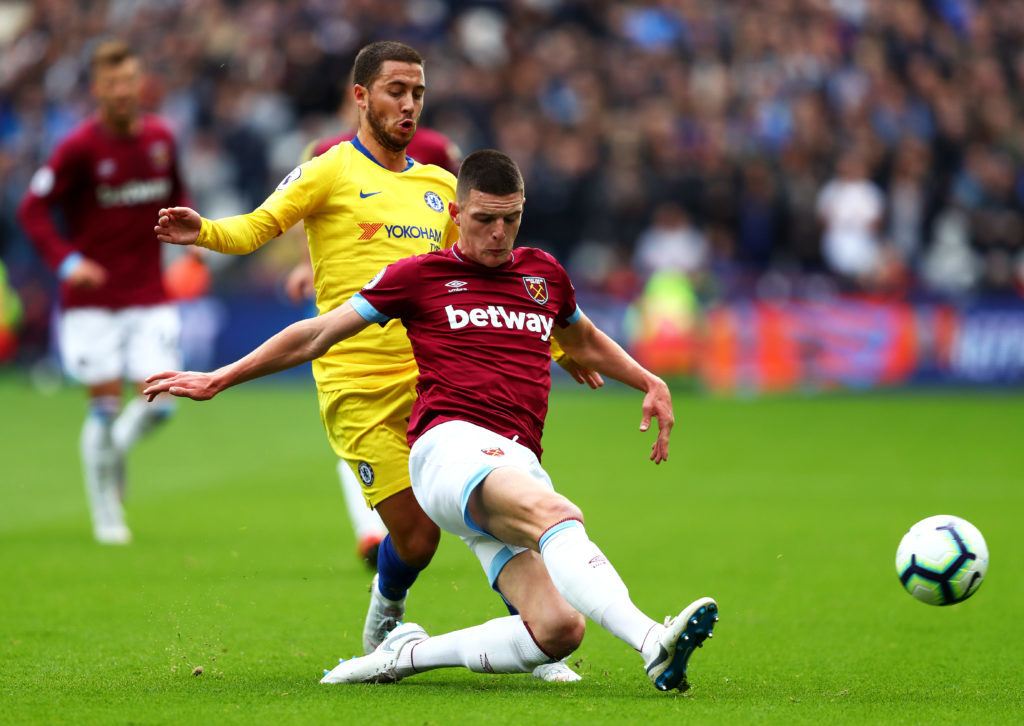 Eden Hazard of Chelsea is tackled by Declan Rice of West Ham United during the Premier League match between West Ham United and Chelsea FC at London Stadium on September 23, 2018 in London, United Kingdom. (Photo by Dean Mouhtaropoulos/Getty Images)

A report last week suggested that Rice had made the decision to declare for England, but the news turned out to be incorrect.

O’Neill said: “You know where his father stands on this.

“I think there might have been an initial feeling that they might have wanted to go to England at the time because they’re born there and so is his dad. But I think those things have changed around.

“He just needs a wee bit more time. I’m hopeful for the conversations that have taken place, and I know where his family would like him to be. I think the dad might be articulating some of the things that Declan is feeling.”

O'Neill conceded that a contract impasse at West Ham and a change of agent might be a factor in the issue.

Brighton boss Chris Hughton said he could “sympathise with the situation”.

The former Republic of Ireland international added: "What can happen is that close people around you, your family, the club, can try and guide him but everybody has different situations," said Hughton.

"It's only him who can make those decisions and I'm sure that whatever he does will be the right decision for him."