ROSS TIERNEY, the Bohemians midfielder has thanked the Phibsborough club for their support during a perioid when Tierney had deal with the suicide of his “brother and his sick newborn baby.

Tierney has joined up with the Ireland U-21 squad ahead of two European Championship qualifiers and has therefore not been around the Bohs camp. Scottish side Motherwell have signed Tierney to a contract at the end of the season after this was agreed last month.

The midfielder won't feature for the Shamrock Rovers game because of Ireland duties, so the 2-1 win over Drogheda was Tierneys last outing at Dalymount Park, after two-and-a-half seasons in the Bohs first team.

Tierney has U-21 games, league finals and a FAI Cup final to look forward to before he leaves for Scotland, and while his Bohs journey has been a success, Tierney says real sadness came before it.

🤩 An absolute cracker from Ross Tierney for his second of the night 🚀 pic.twitter.com/q4fG7j67kR

“I have had a tough 18-24 months, my first-born was born sick and I lost my brother, Aaron, to suicide last March,” he says. “That took its toll on me and I went through a dark place in December but I can’t thank the club enough and the lads around me that knew my situation. A lot of people didn’t know my situation but I just wanted to play games, and days like Drogheda on Sunday are reasons why we want to live.

“It was very rough, we had football from March to November but Covid didn’t help that and when the season finished I had more time to think about it, it hit me more. Keith Long was on my shoulder in the club and looked after me. I can’t thank him enough; hopefully I have repaid him.”

Aaron was just 20 when he died. “I call him my brother but he was more my best friend, I wouldn’t be playing football without him, everything I did, I owe to him, that was more motivation to me,” Tierney says.

“March 27th of last year was the day he took his own life. Men’s mental health doesn’t get spoken about enough. I have been through a dark place and people can always reach out, my messages are always open, I am happy to help anyone, it’s not a bad thing to speak out, I struggled to speak out but thankfully Keith and the club helped me and I am on the right road. 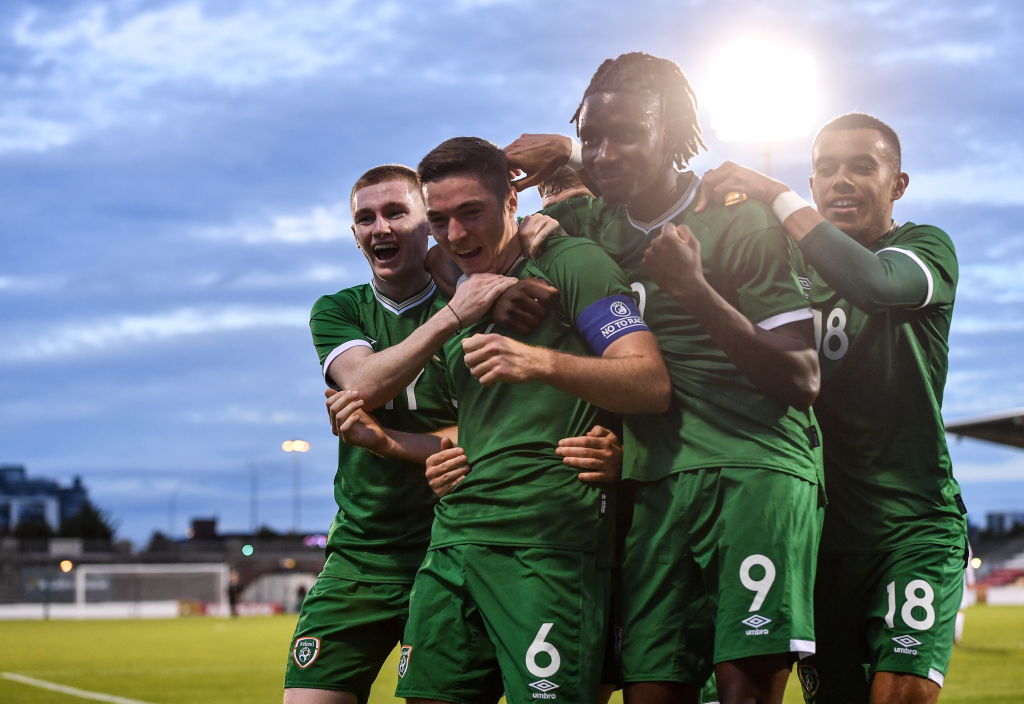