Brilliant St Brendan’s bring up their 60th in style

THE famous St Brendan’s GAA club in Birmingham celebrated its 60th anniversary with two special awards nights for their Senior and Underage sides earlier this month.

And in keeping with the fine traditions of the club, success on the field was never too far away in 2018 either.

The U17s triumphed in the All-Britain Championship in Greenford back July and the club also had the honour of being the first Gaelic football side to be invited to the Continental Youth Championships in America.

That same U17s side won the Warwickshire League and Championship – indicating the future is bright for the South Birmingham outfit.

Former Mayo manager John O’Mahony was on hand to present awards to the senior side and current Kerry players Jason Foley and Sean O’Shea were also there for the club’s special occasion. 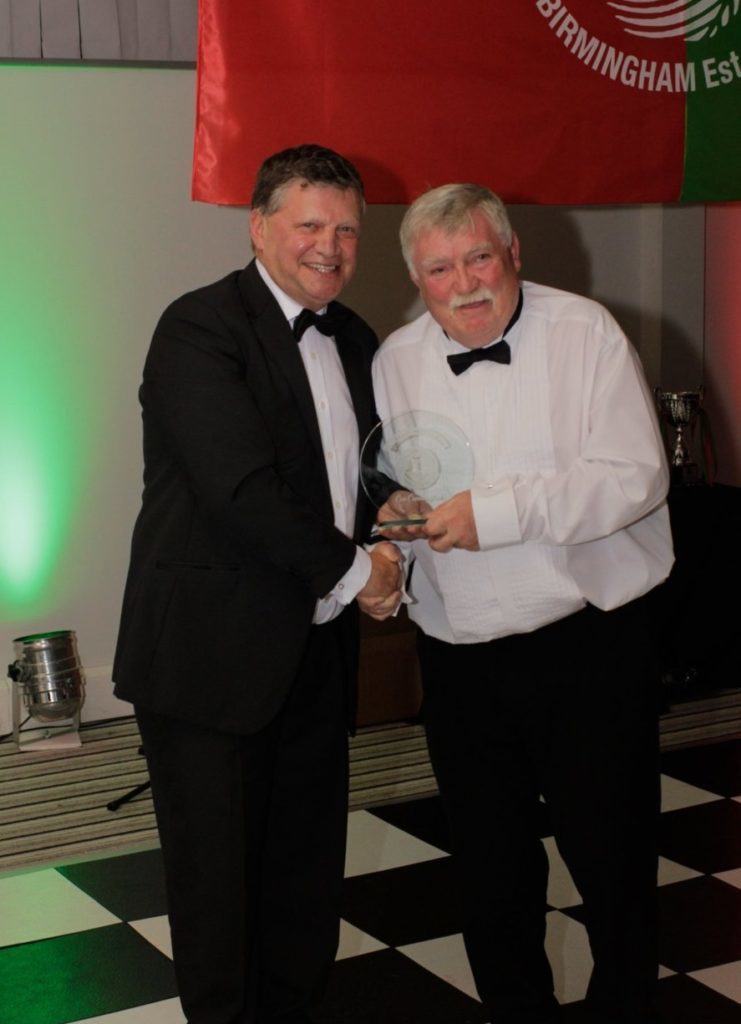 Con Cunningham receives his Clubman award 2018 for his service and commitment to the club for over 50 years from his friend and a friend of the club former Mayo manager John O'Mahony. Photos: Archie Yoxall photography and Chris Egan

There are strong ties with both counties as Paul Smith from St Brendan’s explained:

“Walter McGee was one of the founders of St Brendan’s. He is one of the main reasons St Brendan’s play in the Mayo colours.  He was the only founder member who was from Mayo.

“The original chairman was from Roscommon. And the other founder members were all from Kerry.

“So they had the name inspired by Kerry. And but because of a clash of colours back then with another side in Birmingham, they probably would have had Kerry colours.

“But Walter McGee pushed for Mayo colours and that decision has served us well.” 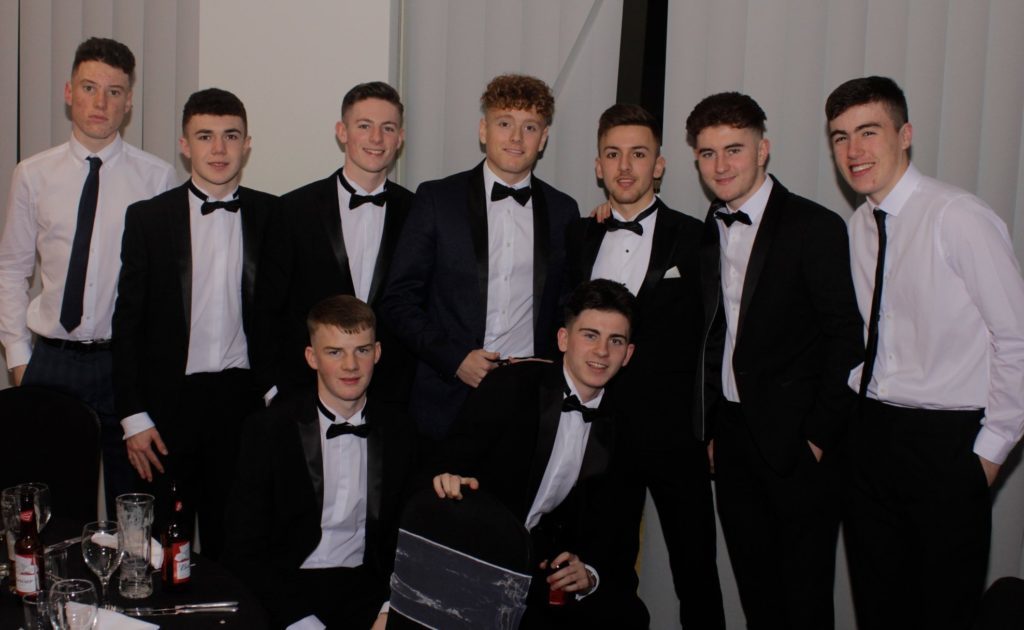 Some of the Under 17 team who have won three All Britain titles, including this year’s U17 win. L - R Brendan Evans, Mikey McAleer, Niall Doherty, Louis Monaghan, Rian Akhtari, Michael Smith, Noel McDaid then at the front Patrick McGettrick and Sean Doyle.

Talk of Walter McGee invariably brings mention of his son Adrian McGee who died suddenly last summer. Like his father, Adrian was a club stalwart and – with retirement from the police force imminent – it was expected he would devote more time to the club he loved.

“He was a huge loss to us all,” said Smith

“We’ve had a great year on the pitch, but it’s bittersweet to lose someone of Adrian’s calibre and presence. We still feel that loss now and will for some time.  He would have been at the forefront of all the events the club had organised and planned for the 60th anniversary.”

Club secretary Tara Tolan said: “Adrian's father was one of the founding members of the club along with my grandfather Michael Sugrue. 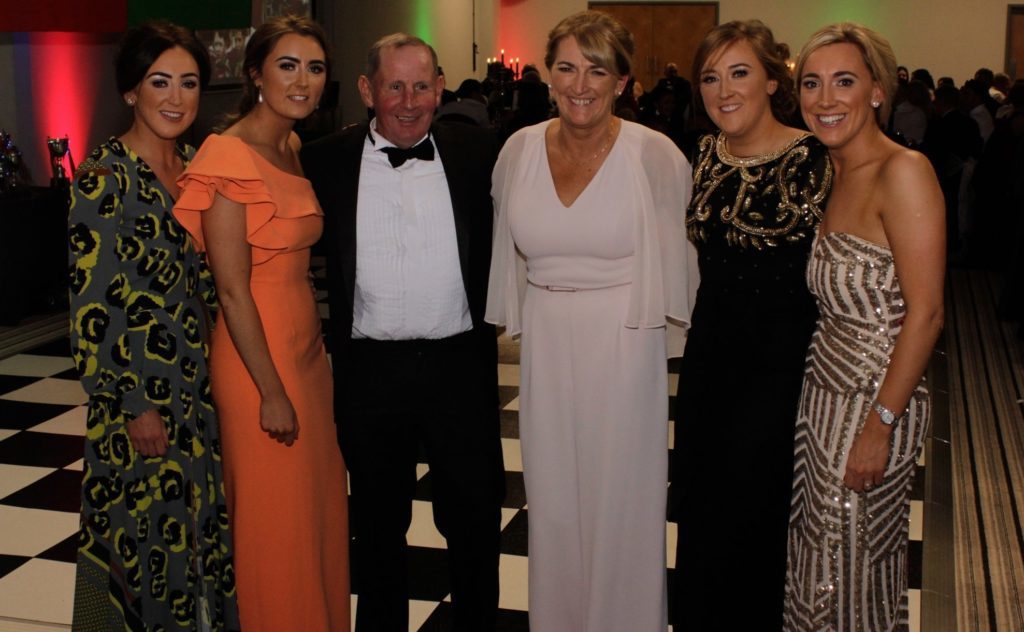 “He was very much involved for the same reasons I am. We wanted to carry on what our families had started in the 50s. The club meant so much to him and it’s important now that the young players who have come through the ranks push on and take the club to greater success.

“Here in Warwickshire, we registered more underage players this year than we ever have before.  The game here is vibrant, and we want to get as many young players involved in Gaelic games as we can.”