OVERSEAS inter-county ladies' Gaelic games teams are among the possible beneficiaries from an Irish Government cash injection of €1million for camogie and ladies' football between 2017 and 2018.

Details of the two-year scheme were announced by Sports Minister Patrick O’Donovan T.D. in Dublin earlier this week and will support programmes included in a joint proposal by the Women's Gaelic Players Association, the Camogie Association and the Ladies Gaelic Football Association.

Unlike their male counterparts, who get direct payment of grants totalling €900,000 per year, the scheme will see grants administered in a ‘team fund’ format, to be utilised for programmes such as injury prevention and medical cover; maximising player and team performance; and access to training facilities.

Members of inter-county senior hurling and male football panels in both London and New York receive grants from the Irish Government through the Gaelic Players Association (GPA), along with their counterparts in the 32 Irish counties.

While there is no team from outside Ireland currently involved in the inter-county Camogie Championships; teams from London, New York and Scotland have been involved in Ladies Football competitions in recent years.

LGFA President Marie Hickey said: “This is a great investment from the Department of Sport in the future of the games, so it all bodes well for the future and the development of players. 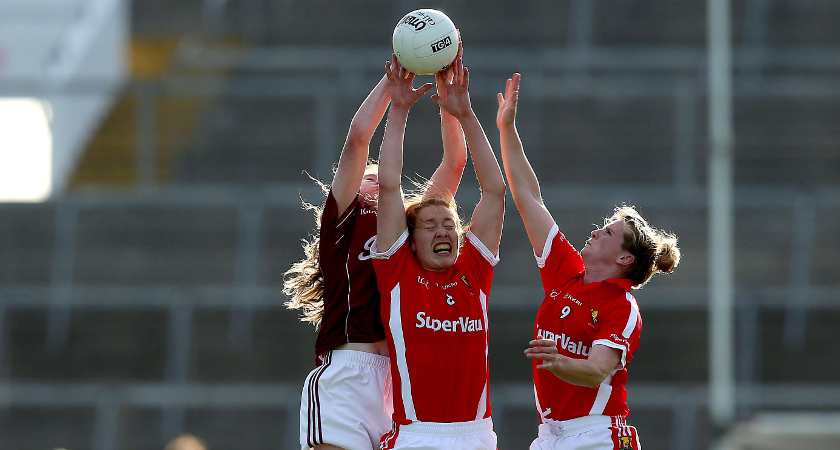 “We’ll have to look at all aspects going forward, including teams overseas who are involved in inter-county competition.

“Today (Wednesday) has been about putting it out there, and we will now develop a framework for the distribution of the funds then as they are needed.”

Camogie Association Director General Joan O’Flynn added: “It is a very exciting and a very big day for Women in Sport, and particularly obviously for the camogie and Ladies footballers.

“It’s great to get the Government support for the work that is being put in over the years.

“I think importantly it’s a vote of confidence also in the future and about setting a standard for the sport into the future.

“London haven’t competed in inter-county (camogie) competition for a number of years, so at the moment the funding issue doesn’t arise.

“There’s a vibrant international side of the game, and it will be great to see that when the games come in August.”