Irish boxer Carl Frampton has banished talk of retiring from the sport and has outlined the conditions for a potential return.

The Belfast featherweight suffered a crushing points defeat against Josh Warrington at the end of last year and conceded that he had doubts about whether he could put the hard yards in to mount another title challenge.

But the 32 year-old is far more positive now and still feels there is plenty left in the tank– providing he gets the calibre of opponent to entice him back into the ring.

Frampton said: “What it’ll come down to is what offers get put in front of me. It needs to be a big fight, it needs to be the right fight. 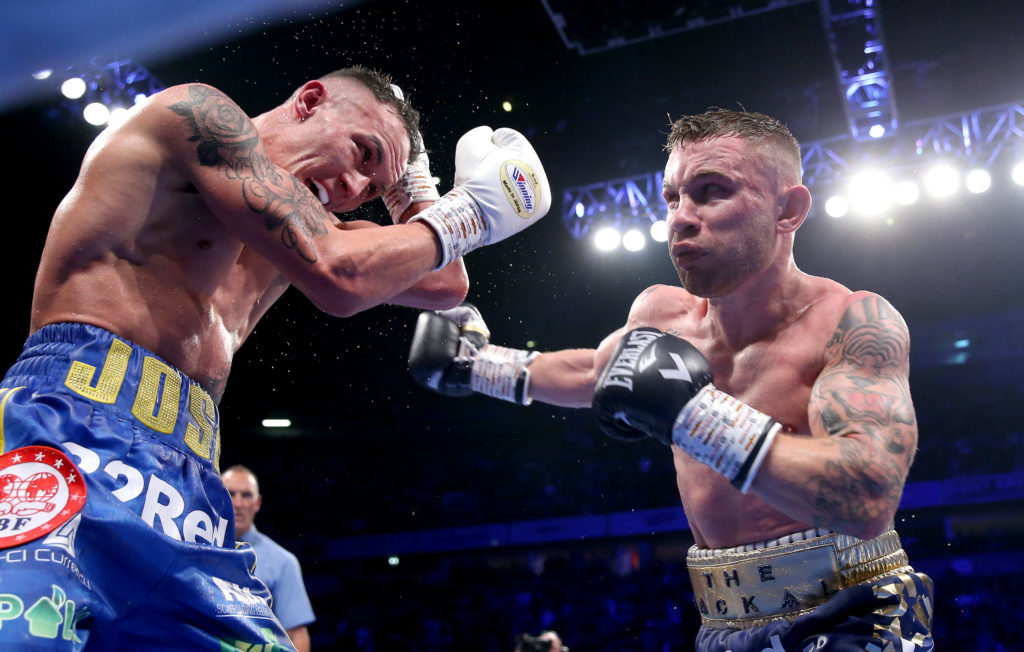 The aftermath of that loss caused some serious soul searching for Frampton. But a period of convalescence in Dubai and time with the family has convinced him the fire still burns bright.

“In the changing room, initially, after the (Warrington) fight, I did a few interviews – I didn’t say I was retired but, in my head, after that defeat, I felt like a retired boxer,” he told Irish Boxing.com.

I’ve changed my mind now, I like feel there are still things to prove. I wouldn’t want to finish on a fight like that and go out that way.” 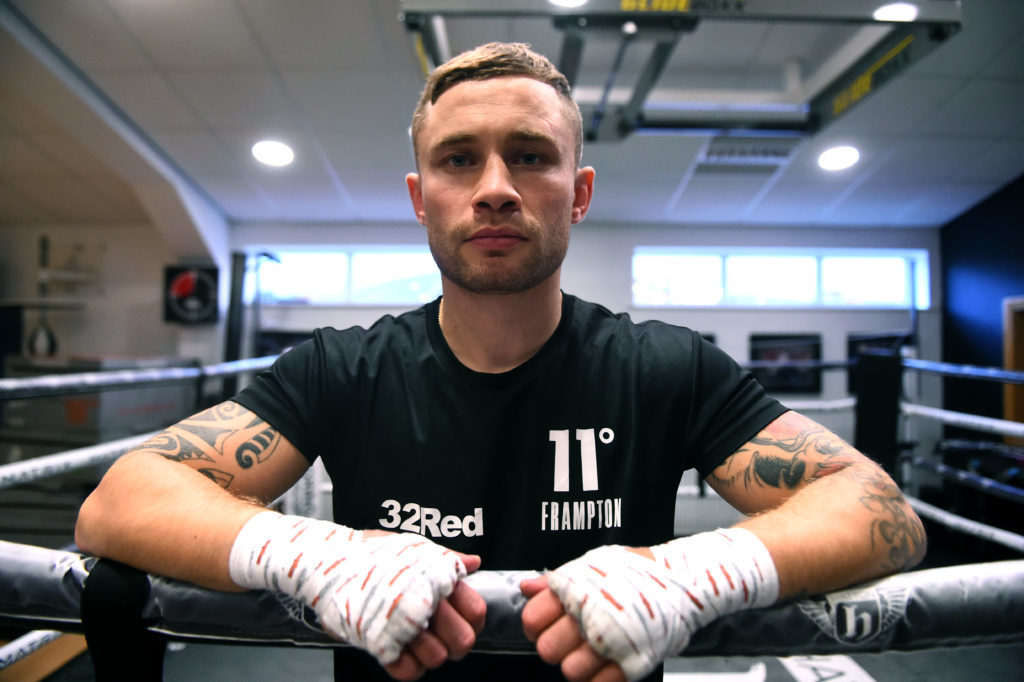 HYDE, ENGLAND - NOVEMBER 12: Carl Frampton poses for a photograph during a media workout at Hatton Health & Fitness at on November 12, 2018 in Hyde, England. (Photo by Nathan Stirk/Getty Images)

A rematch with Warrington or WBA champ Leo Santa Cruz would appear to hold the most appeal, but the target is regaining a world crown in the shortest possible time span.