Cash, coffee and the Gold Cup - The Cheltenham Festival in numbers

THE Cheltenham Festival is the Olympics of the Jump season.

The iconic horse-racing festival takes place in March over four days every year.

This year’s Festival runs from March 13-16 and is a highlight on the Irish social calendar.

Here's a look at The Festival in numbers... 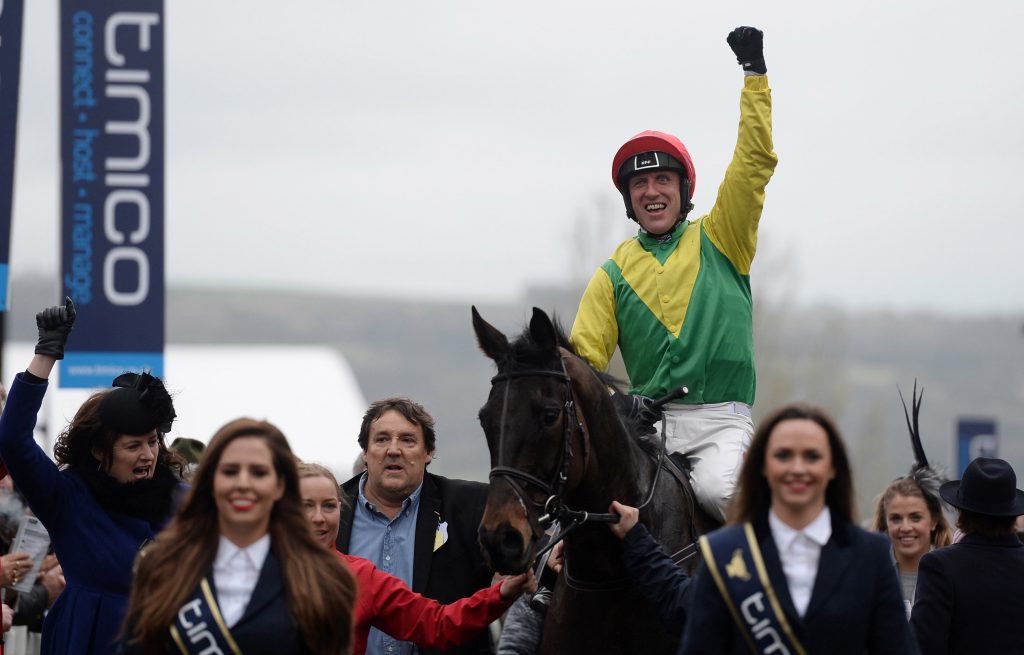 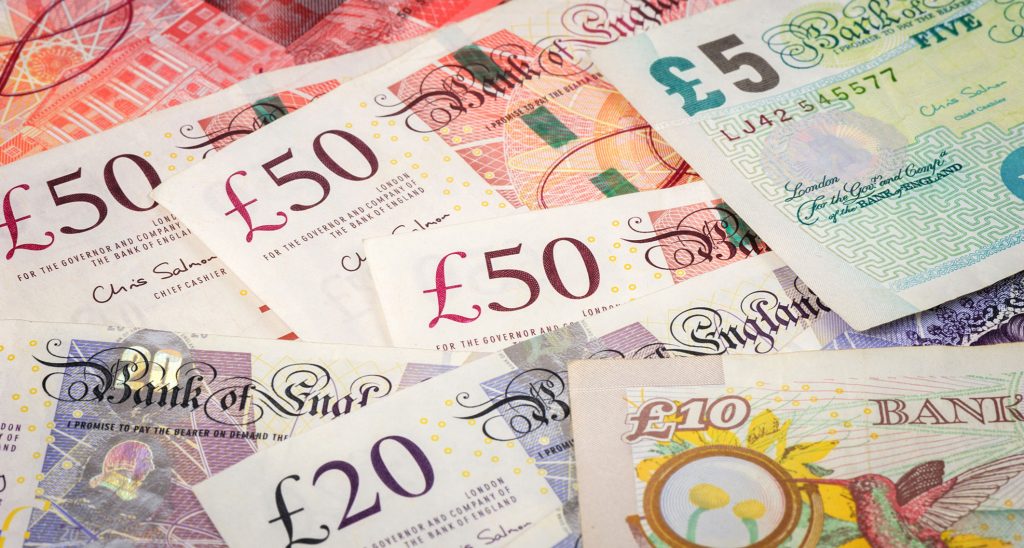 65,000 – average attendance over the four-day period of The Festival

21,120 – distance, in feet, run during the National Hunt Chase, The Festival’s longest race 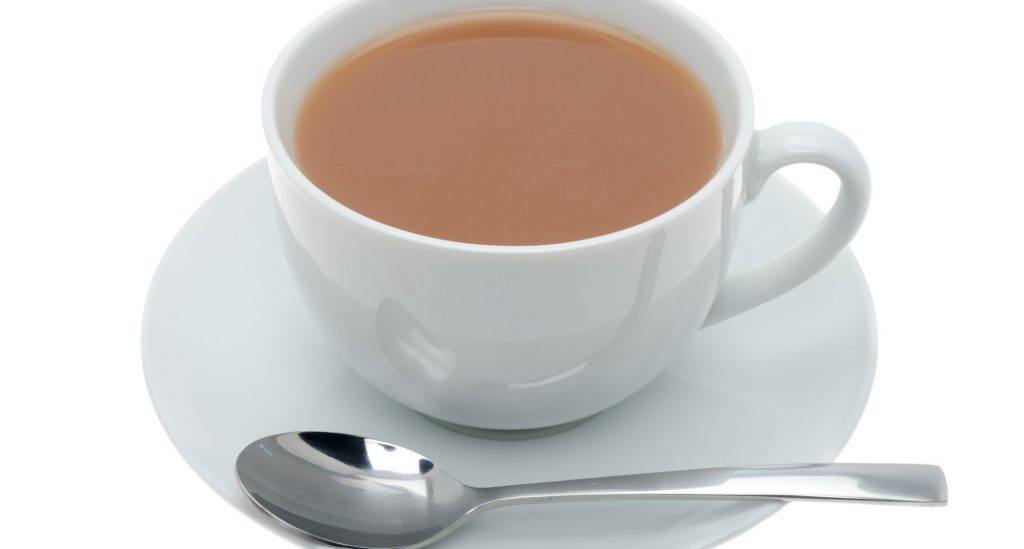 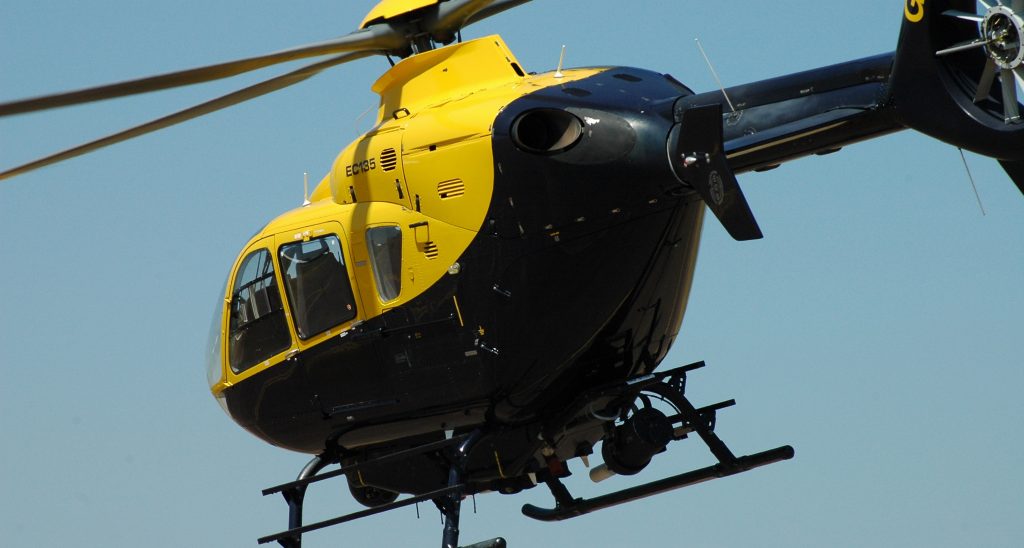 9 tonnes of potatoes consumed during The Festival 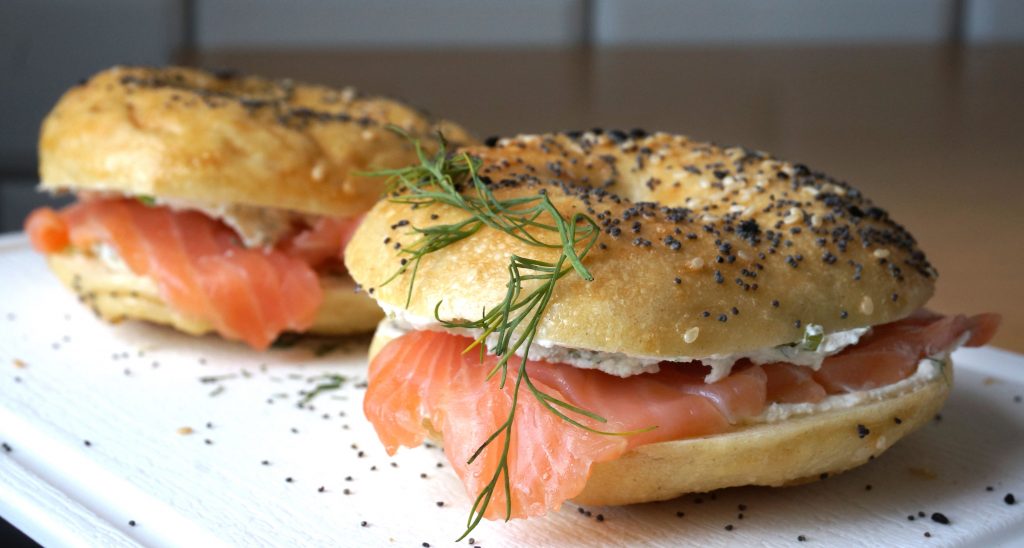 5 - tons of smoked and fresh salmon consumed at The Festival

Expert view: Cheltenham is the most competitive racing of the season