LEINSTER PLAY LA ROCHELLE in the final of the Champions Cup this weekend and Ronan O' Gara has highlighted the importance Leinster's star out-half Johnny Sexton.

Sexton is 36, but doesn't seem to be slowing down anytime soon. Star performances for Leinster this year have put the Irish province in a prime position for a 5th European cup.

The French side beat Leinster in the semi-final last year, but O' Gara knows that Sexton is a “great competitor' and has praised his former Ireland teammate.

“First of all he’s a great competitor and he loves rugby. People forget that" ,O' Gara told the Irish Times. 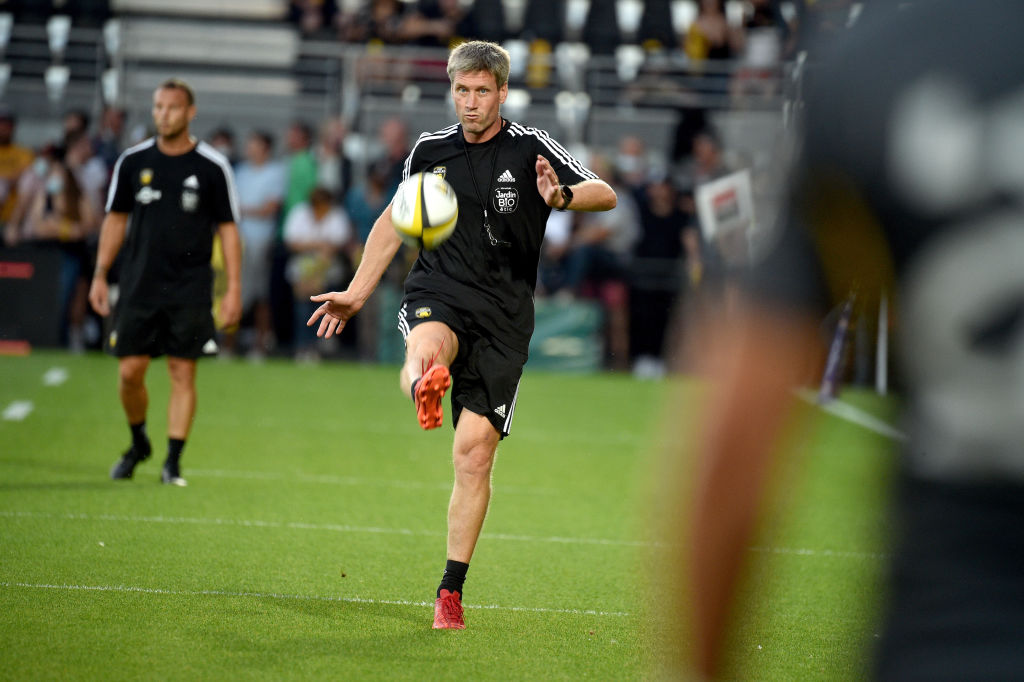 Rugby is such a great game so you play it for as long as you can. If you’re good you keep going and he’s outstaying the rest in his position comfortably”.

“I think he’s made changes to his game.

He’s always been a good passer of the ball but now he’s become a threat again, which he may have put on the back burner.

“That’s what a lot of great ’10s’ do and he sees things quicker than other people and he’s able to manipulate his attackers and defenders into space because they’ve got great cohesion amongst them.”

Leinster's halfback pairing of Jamison Gibson-Park and Sexton have become undroppable for Ireland and Leinster and O' Gara believe that cohesion and excellent relationship will be on show this Saturday.

“Yeah, especially the form he is in. 12 months ago, Johnny probably wasn’t playing as good as rugby as he is now", he added.

“And they’ll have a few changes up front as well. But I suppose their DNA stays the same.

That’s important when you’re trying to tell the French guys that they’ll be highly organized, highly efficient and fit, and highly skilled.

But I suppose we have to take confidence from what happened last year and the key for us will be to try to start well.”

The game will kick off at 16.45 and can be viewed live on BT Sport. 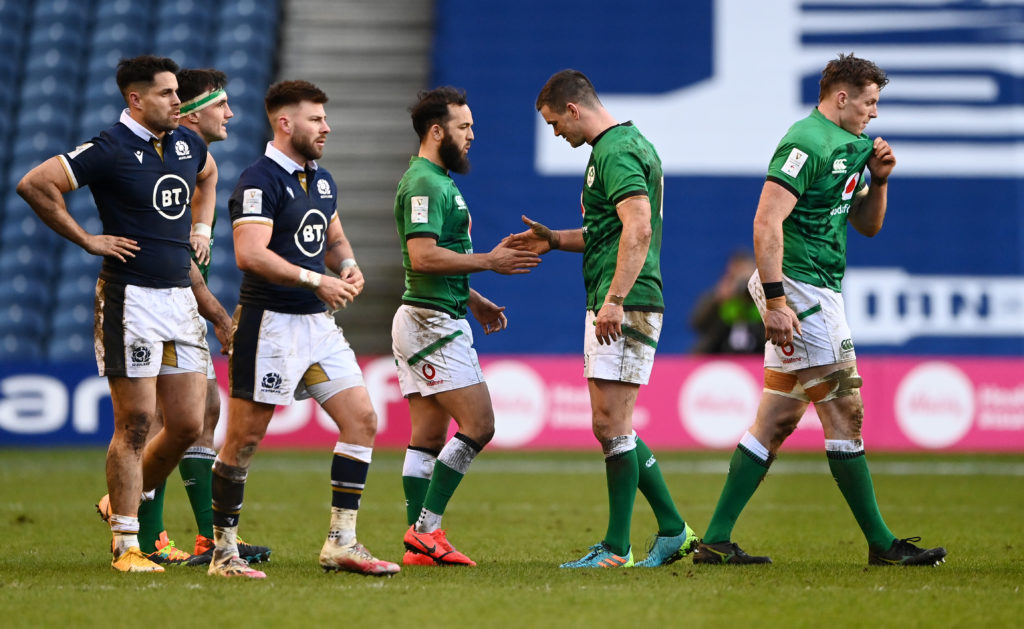 ICYMI: Ulster's team to face Sale Sharks in the Champions Cup was confirmed on Friday

ICYMI: Leinster's team to face Racing 92 at the Aviva has been announced

ICYMI: Munster's team to face Toulouse is out