CHELSEA head coach Thomas Tuchel has been spotted giving hurling a go not long after the European champions touched down in Ireland for pre-season.

The Blues are currently in a training camp in Carton House, Co. Kildare ahead of the Premier League season which starts next month.

While several players who featured in the latter stages of the Euros and the Copa America this summer, such as Mason Mount, Thiago Silva and Jorginho, are still waiting to link up with the squad, preparations for Tuchel's first full season in charge are well underway.

As he walked to training on Thursday morning, the German manager was offered the chance to have a few swings of a hurley - as well as the chance to make a complete arse of himself in front of a dozen chuckling Irish reporters.

Thomas Tuchel has a history in black and amber too… he’d have been a great hurling bainisteoir. pic.twitter.com/oOxJBVqiPy

The former PSG and Dortmund boss could be seen asking for tips on his swing in footage that emerged on social media this week.

Chelsea landed in Dublin on Tuesday to begin their pre-season training ahead of the 2021/22 season.

They were due to face Drogheda United behind closed doors on Thursday, but were forced to cancel the match due to a 'covid scare'.

In a statement, the club said: "We had a possible positive Covid case which we are investigating.

"[The] individual [is] isolating from the rest of the group, and as a precaution, we have decided to cancel tonight's closed doors game against Drogheda."

It isn't the first time Chelsea's pre-season has included a trip to Ireland in recent years.

Back in July 2019, the Blues spent a week in Dublin, facing Bohemians and St Patrick's Athletic in what were Frank Lampard's first two matches in charge.

Lampard was sacked in January 2021 and replaced with Tuchel, who went on to guide Chelsea to an unlikely Champions League victory in May. 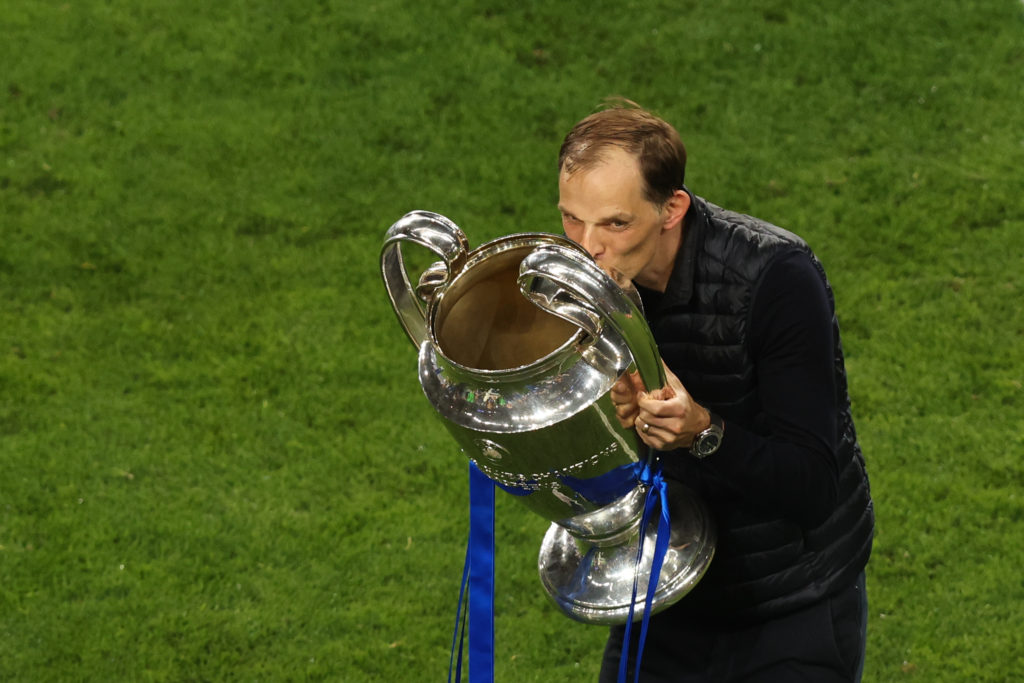