EXETER, ENGLAND - OCTOBER 23: Declan Kidney, Director of Rugby of London Irish looks on prior to the Gallagher Premiership Rugby match between Exeter Chiefs and London Irish at Sandy Park on October 23, 2021 in Exeter, England. (Photo by Dan Mullan/Getty Images)

The current London Irish director has been linked with replacing the outgoing Munster boss Johann van Graan, who is set to join Bath. Kidney has been London Irish's director of rugby since 2018.

Kidney has had two spells at Munster and did not rule out a third stint at the province, but opted not to say anything out of respect for his bosses at London Irish.

"Great to see the spirit of the boys putting in a shift to the end!"

Man of the match Nick Phipps credits Declan Kidney's words at half-time as a big factor in a fantastic @londonirish comeback ☘️#GallagherPrem pic.twitter.com/D4iT6We4fK

The Cork native had Heineken Cup successes in 2006 and 2008 with Munster and would be a popular appointment with Munster fans. He also won a Grand Slam with Ireland and other honors.

The 62-year-old former Ireland head coach spoke today and hasn't quashed the rumors, but he remains focused on getting London Irish, who are currently seventh in the Premiership table up it.

“Look, jobs like that and positions like that, there is always going to be speculation,” Kidney said.

“I'm very happy here in London Irish and I really enjoy working with the lads. 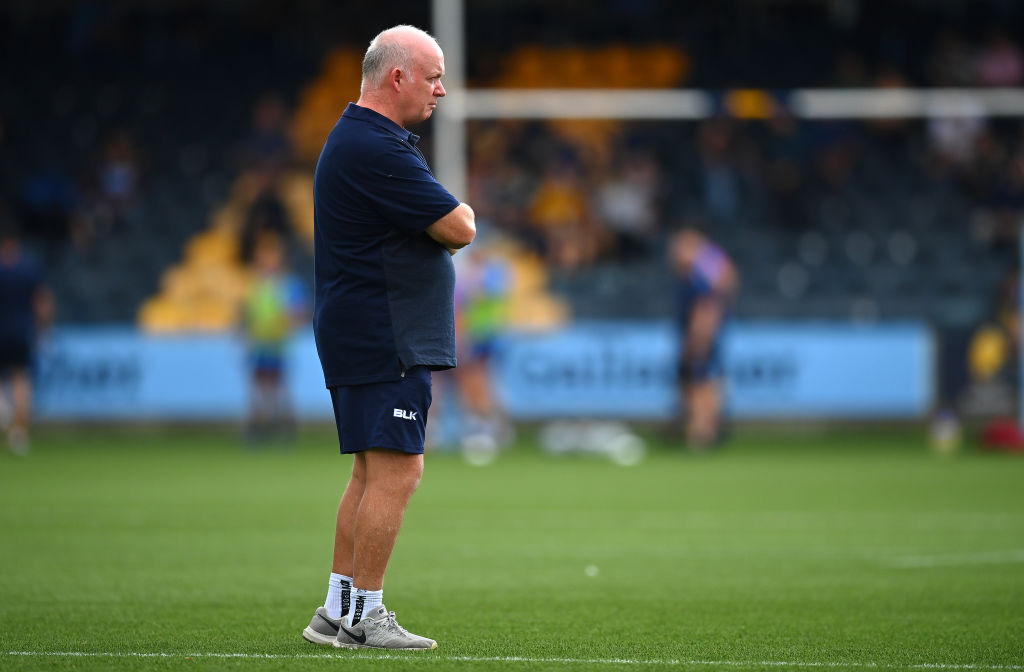