SINCE moving back to London for the first time in 20 years in November last year, London Irish have only played one home game in front of fans.

After that defeat, all home games have been held behind closed doors with rising Covid cases and the January lockdown putting a halt to fans returning.

There have been certain games when a crowd was needed most.

Bath and Cardiff Blues being the clearest examples, with both of those matches going right down to the wire.

The UK government’s roadmap out of lockdown, unveiled by Prime Minister Boris Johnson in February, gave a date of May 17 for when fans can go through the turnstiles of sporting stadiums and venues.

With the success of the vaccination programme and falling infection rates, sports fans will return to stadiums this week.

London Irish’s game against reigning Premiership and European Champions Exeter Chiefs will be one of the first Premiership games to be played in front of a home crowd this season. 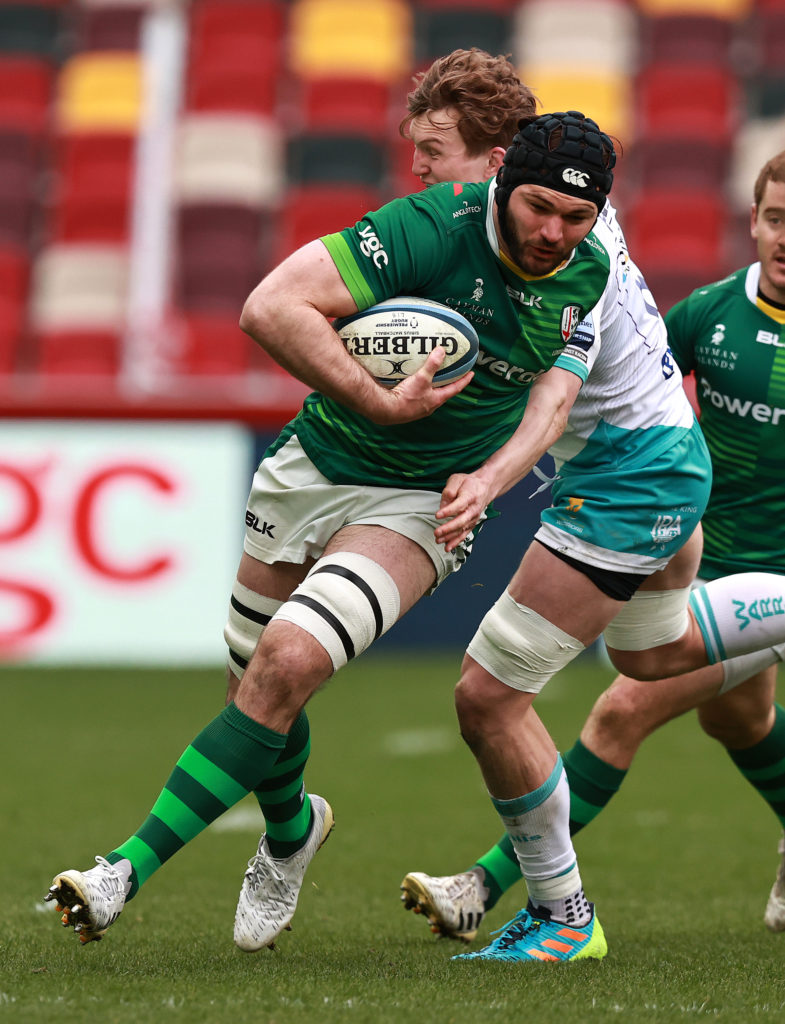 Captain and Flanker, Matt Rogerson, told The Irish Post of his delight to see fans back inside Brentford Community Stadium this week.

“Its going to be nice to have people in shouting again, cheering, creating a bit of an atmosphere because that's the thing we’ve all missed the most.”

He added: “Although people have been watching us on TV, it does feel more like you’re playing for the fans, you’re connected to them more closely.

“The desire to win and pick up points is still the same, but we’re going to have a lot more atmosphere and something to play for.”

The side also includes other Lions such as Luke Cowan-Dickie, Jonny Hill and Stuart Hogg.

Looking forward to the clash with Simmonds, Rogerson said: “He’s a pretty exceptional player, I’ve heard him being described as a back in a forward’s body.

“His got the speed of an outside back and has the elusiveness.

“Our focus is to try and nullify his game as much as we possibly can and we’ve got to meet threat he is as a ball carrier.

“Across the park we can expect to have collisions with him regularly.”

The clash between the packs will be intriguing and could make for an exciting evening for the Exiles faithful. 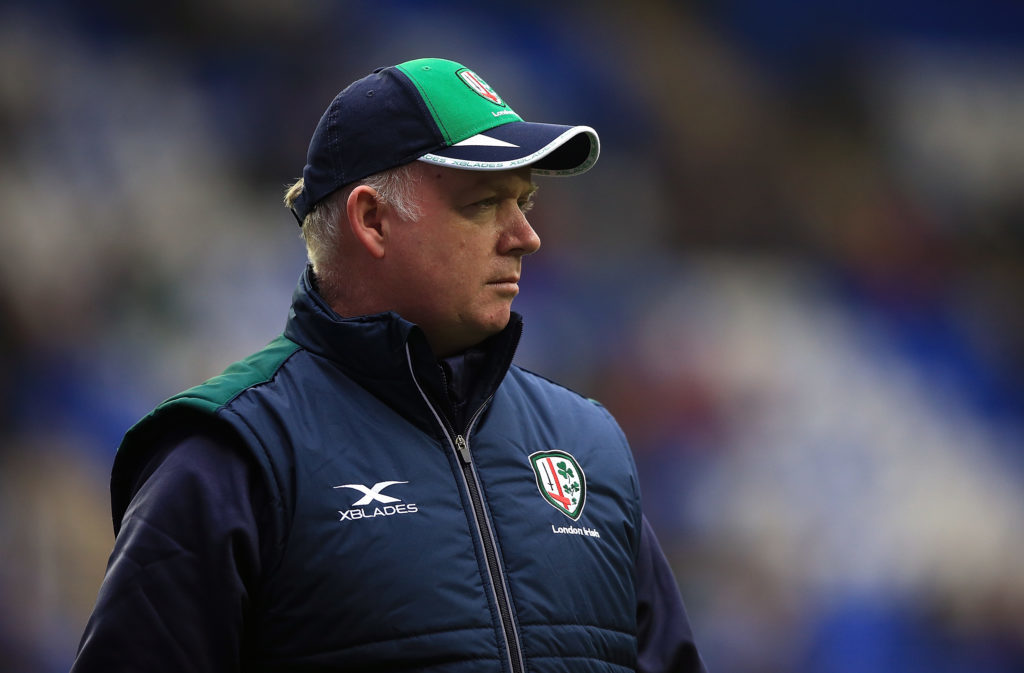 With the season coming towards the business end, Declan Kidney, London Irish' Director of Rugby, is full of optimism going forward into Tuesday’s clash and offered his take on the return of fans.

“The players are performers you need an audience,” he said.

“It’s a massive factor which has been missing from the games and usually it’s a massive energiser for players because you are going out onto a stage and people are there.

“Pressure comes under it if you make a mistake but in tight matches if you have good home support, it definitely adds three to six points to your performance.”

The Exiles are well known for having a passionate fanbase and Kidney hopes that the team will give supporters something to smile about on Tuesday evening.

“The onus is on us, the people who come to the match are your real supporters. We’re their entertainment at the end of a hard week’s work,” he admits.

“It’s been an extremely tough year for the whole world and its fortunate we’ve been able to continue and practice our trade.”

Kidney also reflected on the move to Brentford, even admitting there’s a mini Cardiff Arms Park feel to it.

“The way it's built, the infrastructure and getting to the ground, it has the makings of a good day out for everybody.”

With fans back inside the Brentford Community Stadium, the Exiles fanbase hope their side can turn in a good performance against the reigning Premiership Champions to put a smile back on everyone’s faces.