Dublin , Ireland - 20 October 2021; Jason Quigley poses for a portrait after a media conference at the Marlin Hotel, St Stephen's Green in Dublin. (Photo By David Fitzgerald/Sportsfile via Getty Images)

JASON QUIGLEY is looking to make history this weekend when he takes on 30-0 Demetrius Andrade in Friday's WBO world middleweight title fight in New Hampshire. The Donegal native says he needs to conjure up he "performance of my career" and inflict a first defeat on the American.

Quigley described his opponent as the best champion in the middleweight division, but feels that he can climb that mountain and become a legend in the sport.

Some say Jason Quigley is too nice.
But it's refreshing that you don't have to be a dick to 'sell' a fight.
Pic: Ed Mulholland. pic.twitter.com/rCJIjgdRiX

Quigley, who has won 19 of his 20 professional fights said;

"This is a very exciting time for me,"

"I’m very grateful for the opportunity. It’s a little bit crazy that I’m fighting Demetrius for the world title. I remember watching him at the World Boxing Championships in Chicago when I was an amateur.

"I was very impressed by him in the amateur game. He went on to become a world champion. I didn’t think back then that I would be challenging him for a world title at this time in my career.

"But I’m here now, am looking forward to it and really excited to step into the ring.

"Demetrius is a two-weight world champion. I believe he's the best world champion in the middleweight division. I think he's a high risk, low reward for Canelo (Alzarez) and (Gennady) Golovkin.

"I'm a young hungry fighter looking to become a world champion. Demetrius is one so I'm looking forward to the opportunity.

"Every man is beatable. I’m looking to get in there and give the performance of my career. I believe I can become world champion." 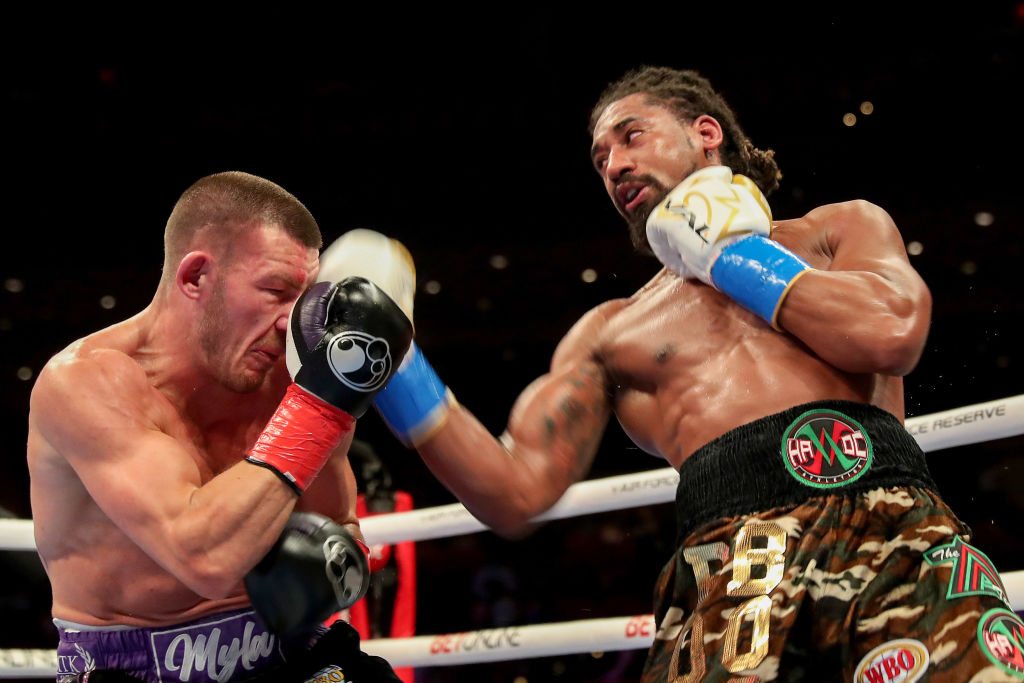 Andrade has vowed to make "quick work" of Quigley and deliver a big statement as he makes the fifth world title defence.

Andrade is unbeaten in 30 professional fights, and claimed a ninth-round stoppage win over Dubliner Luke Keeler in 2019. The American has said he will put on a show when he faces the Donegal man

"I've been training to be destructive," said Andrade. "Someone is going to stop this fight. Put your house on it.

"I look to give everybody a beating in a sense, to outclass them. Going in and knocking people out is cool but I also like to get rounds in and show my skill level.

"Jason was an Olympian, he’s 19-1 and his name was in the mix to fight Canelo at one point, so for me to step in the ring with someone they have to be good and for Canelo to consider fighting someone he must be pretty good - we’re going to do what we are going to do and that’s make quick work out of Quigley."