SYDNEY, AUSTRALIA - JUNE 30: Dwight Yorke leaves the press conference held to discuss his arrival and the season ahead with the Sydney Football Club, held at Aussie Stadium on June 30, 2005 in Sydney, Australia. (Photo by Mark Nolan/Getty Images)

DWIGHT YORKE, the Manchester United treble winner has revealed today he didn't get a reply from former club Aston Villa, when he applied for the vacant manager role. Yorke has never managed a team.

Just seen that Dwight Yorke, who retired from professional football in 2009 and has absolutely no coaching experience whatsoever applied to take over at Aston Villa and was shocked to not receive a reply.

Gerrard joined Villa from Rangers, whom he led to their first league title in a decade last season. The Midlands club with the Glasgow club compensation in the region of £4 million.

The 41-year-old has been around a football job and became the leading candidate to succeed Smith, but Yorke  has revealed that Villa failed to get back to him

"I have to say at this point in time, although I have a fantastic relationship with Wes [Edens] (Aston Villa co-owner), I still haven't been able to get a response," Yorke told Sky Sports.

"So even with the connection I've got, you would still like to at least say 'well, it's not possible, we have other options but maybe another time when the job probably does come available again'.

"But you would just like to be acknowledged, but you're not even getting that." 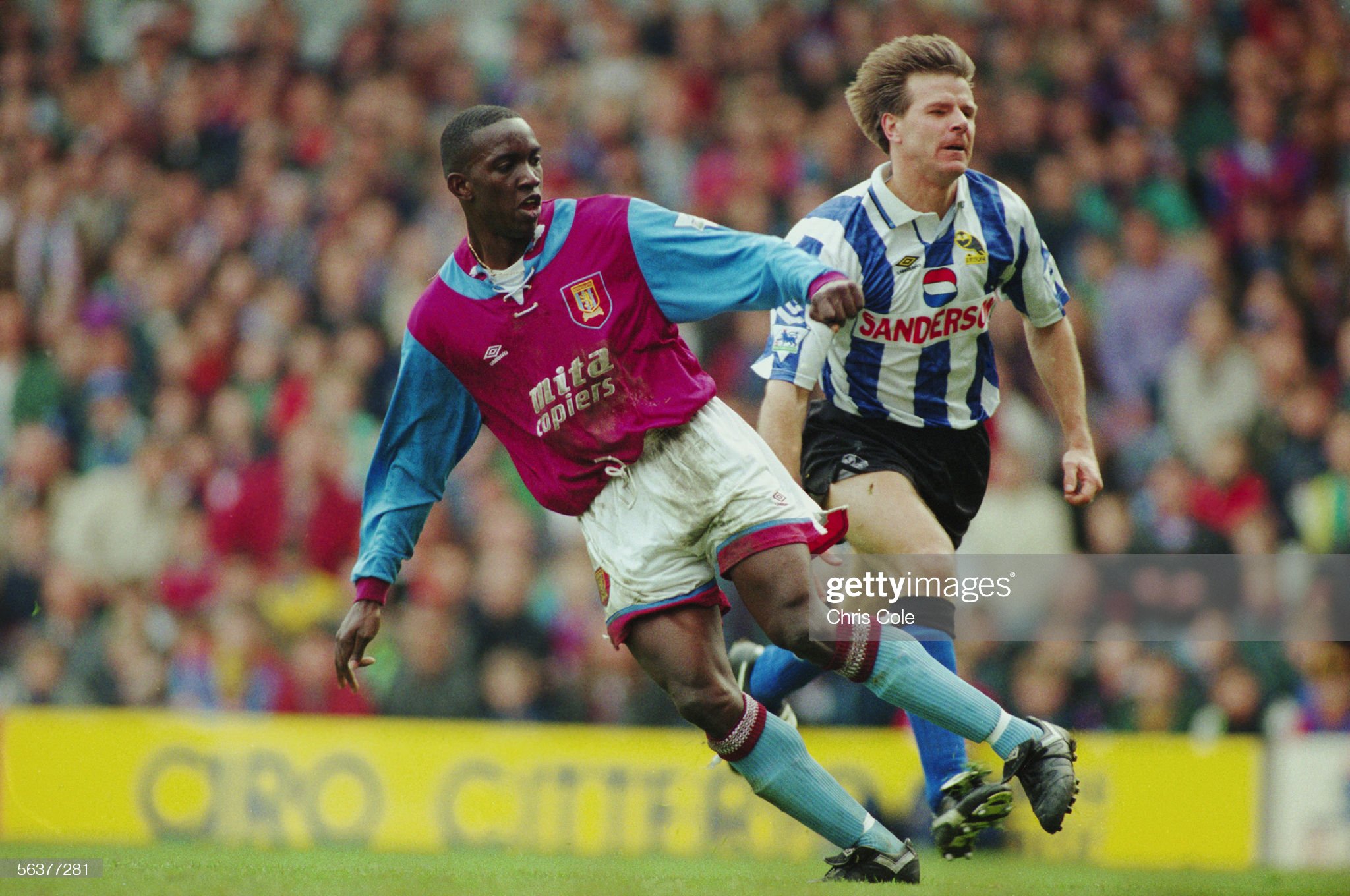 He added: "I have to be realistic, I've got to be real to myself, understanding the challenge that I face as an individual getting in.

"It's not going to be as straightforward as some people have it, and that's a fact.

"I've got to take that on board and look elsewhere and try to get some managerial experience somewhere else, and that is the challenge that I do face."