CHAMPION jockey AP McCoy received a lifetime achievement award at the BBC Sports Personality of the Year show in Belfast on Sunday night.

The Northern Irishman, 41, who has previously won the BBC’s prestigious Sports Personality accolade, was honoured at the event in front of a 7,500-strong crowd at the SSE Arena.

The prestigious Sports Personality award was given to Andy Murray, for the second time in three years, after he led Great Britain to their first Davis Cup victory in almost 80 years. 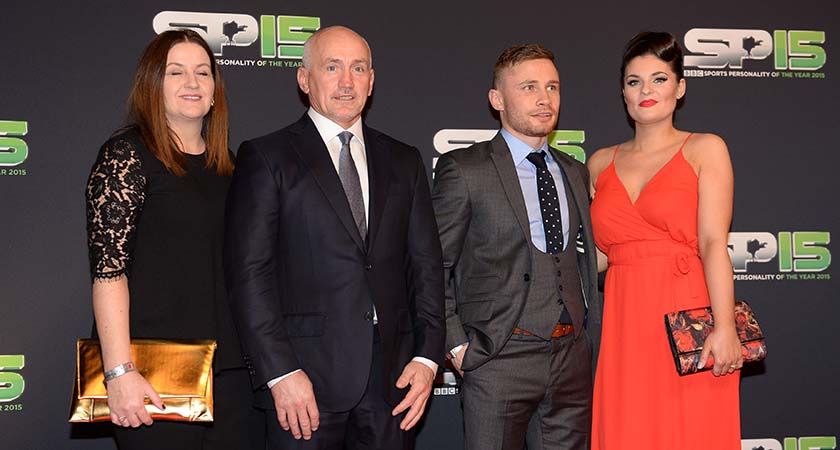 Barry McGuigan with boxer Carl Frampton and their partners at the BBC Sports Personality of the Year show (Photo: Getty Images)

Murray was presented with the award by Irish boxing legend Barry McGuigan, who previously won the accolade in 1985.

World heavyweight boxing champion Tyson Fury was one of 12 shortlisted sports men and women in the running for the award.

But the Manchester-born boxer courted controversy in the lead up to the ceremony after publicly making a series of homophobic and sexist comments.

During the event, he took to the stage to apologise for his controversial comments, and said that they were made ‘tongue-in-cheek’. 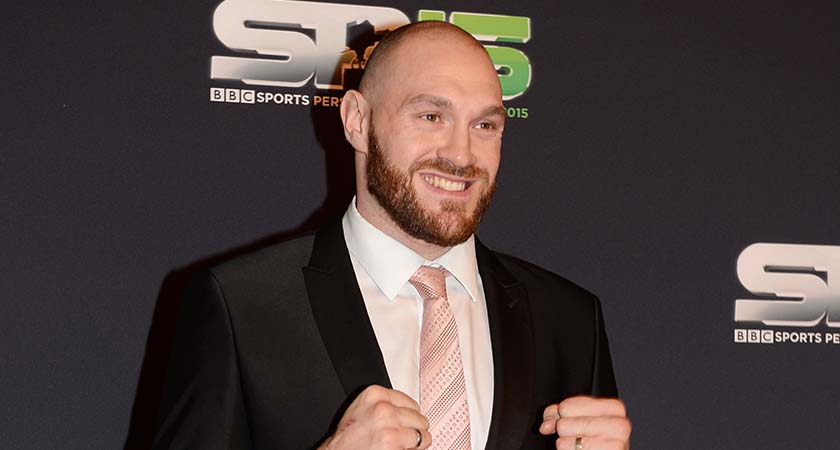 Northern Ireland manager Michael O’Neill picked up BBC’s Coach of the Year Award, after he led his team to qualifying for the 2016 European Championships, to be held in France next summer.

O’Neill, whose team topped their group after winning six of their qualifying games and losing only one, was presented with the award by golfer Graeme McDowell and Olympic champion Denise Lewis.

You can see how much that Unsung Hero award means to Damien Lindsay Pure emotion #SPOTY #GetInspired #BigThankYou pic.twitter.com/jW9XXXaLaC

Since launching the club five years ago, he has helped young people off the streets in a deprived area of the city.

Other winners on the night included British gymnast Ellie Downie who won the Young Sports Personality of the Year award and Britain’s Davis Cup team for Team of the Year.

Bailey Matthews from Doncaster received the Helen Rollason Award, which honours outstanding achievement in the face of adversity.

The eight-year-old who has cerebral palsy abandoned his walking aid earlier in the year to cross the finish line of a triathlon. 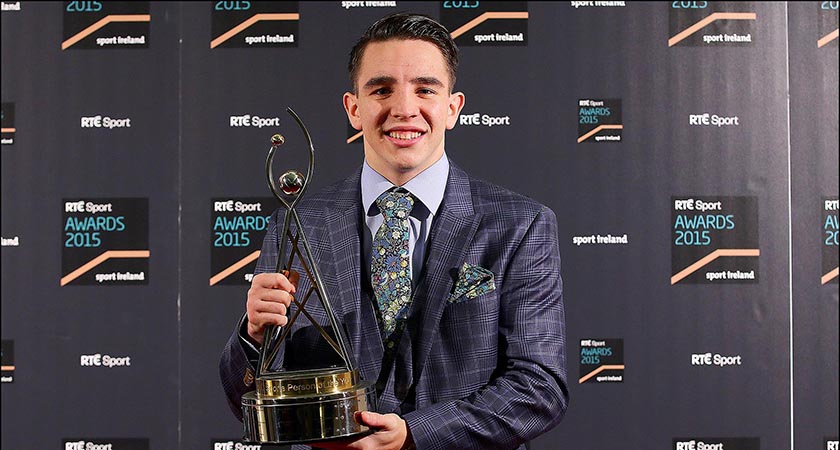 Meanwhile, the RTÉ Sports Awards also took place over the weekend, with Belfast boxer Michael Conlan being named Sport Person of the Year.

He became the first ever Irish World Championship boxing champion after winning bantamweight gold in Doha, Qatar in October.

In addition, it was a successful night for Kilkenny hurler Henry Shefflin, who was welcomed into the RTÉ/Sport Ireland Hall of Fame.