THE Cheltenham Gold Cup as we know it first took place back in 1924. It was, it’s fair to say, a fair old year for sport.

Jack Dempsey was the heavyweight champion of the world, Chariots of Fire sprinter Harold Abrahams was doing his thing in Paris, and the likes of Tilden, Barotra and Wills-Moody were ripping it up on the court.

Let’s throw in for good measure Johnny Weissmuller and his three-gold audition for Tarzan, and the birth of one Marlon Brando.

There’s a dead-heat in the Irish Derby, and South Africa are bowled out by England for just 30 in a Test at Edgbaston.

Into this august company we slot a contest run over three miles and just over two furlongs. The most prestigious National Hunt race of them all. A test to find the best of the best, with 22 steeplechase fences to be safely negotiated. That’s the bare bones of it. The reality is a spectacle of wonder, beguilement, and is simply unmissable.

The Gold Cup didn’t have to wait long for its first superstar – Golden Miller, bred in Ireland by no less than Barry Geraghty’s grandfather. He won an astonishing five in a row between 1932 and 1936, and helped to bring the race to a wider audience thanks to his amazing exploits.

Another Irish-born star, Cottage Rake, rattled up a hat-trick between 1948 and 1950, but it’s fair to say that the race assumed a far greater significance, with its fame and renown enhanced, in the early-to-mid part of the 1960’s.

It was the decade that shaped everything, they say. For steeplechasers, that couldn’t possibly be more so. Two fine English-trained horses had won the Festival’s blue riband event in 1962 and 1963 – Mandarin, and Mill House. The latter, yet another Irish-bred, was extremely highly regarded by his trainer Fulke Walwyn, and considered a good thing to follow-up in 1964.

However – Anne, Duchess of Westminster owned a gorgeous-looking bay gelding, born in 1957 at the Ballymacoll Stud in County Meath, trained by Tom Dreaper. Mill House had beaten the young pretender in the ’63 Hennessy, but Dreaper’s charge started at just 7/4 to extract revenge in the Cheltenham Gold Cup of 1964. The bay, of course, was Arkle.

If you’re a racing fan, a sports fan even, it’s difficult not to get emotional about Arkle. Impossible even. He brushed Mill House aside that day and returned to win two more. – another hat-trick hero. Another entry into the timeless annals.  Page one, of course.

The story of ‘Himself’ is well-known, but it’s never a chore to revisit. Timeform gave him a rating of 212, a couple more than stablemate and contemporary Flying Bolt, though they never met on the track, and an absolute street ahead of anything since. Arkle is the greatest ‘chaser ever to look through a bridle, and by a yawning margin. His legend was forged in the Cheltenham Gold Cup, and he elevated the great race immeasurably. 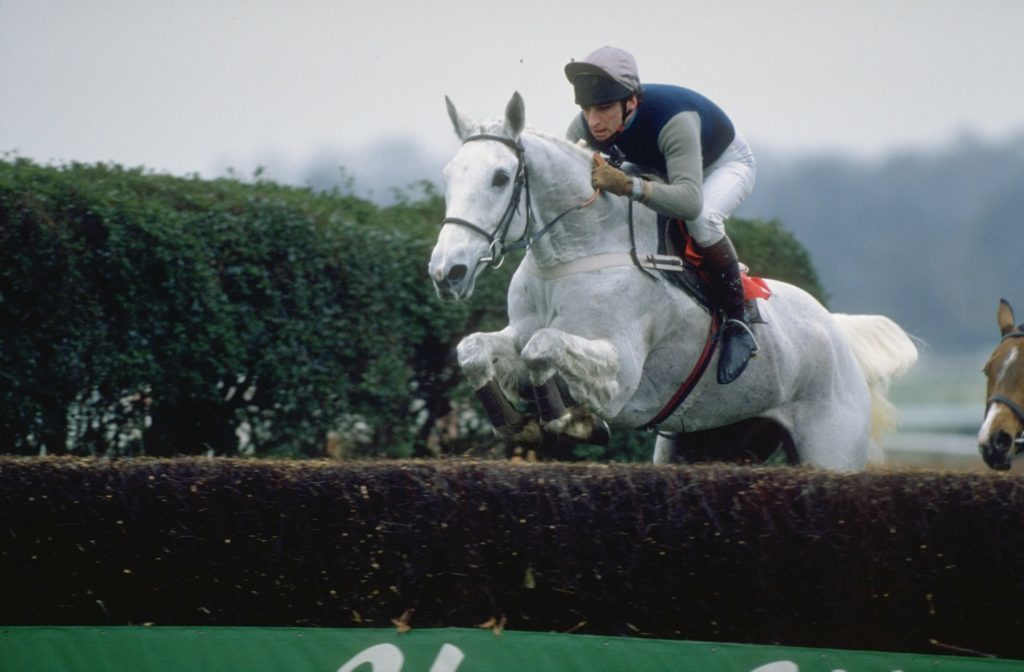 There have been any number of fine winners since Arkle of course, some trained in Ireland, and many certainly bred there. So many stories. So much drama. Dawn Run – the mare completes a unique Champion Hurdle/Gold Cup double in ’84 and ‘’86. What scenes. Desert Orchid – a Rolls-Royce in a muddy field, but somehow scrambling bravely home in 1989.

Fabulous supporting turns down the years like The Fellow, Imperial Call, Kicking King, and the glorious Nicholls’ duo of Kauto Star and Denman. We’ll never forget another hat-trick hero either, the great Best Mate.

But that’s the thing about the Gold Cup – they’re all unforgettable. It’s the climax, the centrepiece, to an exquisite few days in the Cotswolds that throws up performances, memories and experiences that we will never, ever forget. A tough old test, too – stamina, courage, speed, jumping ability. That unforgiving hill. The climb to immortality.

Friday’s latest renewal is almost upon us. Expectancy off the scale, as per.

It’s been nearly 100 years in the making – and it’s just perfect.

Visit Betfred.com for the best odds on the 2020 Cheltenham Festival

READY TO ROAR: Who to watch at the Cheltenham Festival 2020