Harrington looking to relive past glory at Carnoustie

GOLF'S oldest, and perhaps most illustrious, major – The Open Championship – is again underway at Scotland’s Golf Links. And it is a venue that holds great memories for Irish golf.

It was 11 years ago when Dubliner, Padraig Harrington, claimed the first of his three major wins at Carnoustie, defeating 2017 US Masters winner Sergio Garcia in a nail-biting play-off.

That iconic triumph kickstarted a glorious period for the Irish game between 2007 and 2011 when players from the Emerald Isle recorded six major victories.

Since, however, fortunes have not been so good. Harrington, who went on to defend his Open title in 2008 at Royal Birkdale, has seen his level drop significantly in the last decade and is now ranked a lowly 279 in the world. At 46 years old, he is probably looking backwards rather than forwards, but it is clear that the fire still burns bright for success.

“Yes, I do think I can win at Carnoustie,” Harrington told The Irish Post.

“I do have an advantage on links courses. If we get the bad conditions - really strong winds - I feel like I can cope with it better than other players. Put it this way if I am going to win another major, this would be it.”

With Britain experiencing a very warm summer, the conditions at Carnoustie are unlikely to be treacherous as hoped for by Harrington. If the wind is not blowing and the sun is out, scoring is likely to be lower than expected - news which will please Rory McIlroy.

But the Holywood native is hardly pulling up trees at the moment and his performance in the majors over the last three to four years have been poor by his own high standards.

At last month’s US Open, for instance, he failed to make the cut for the weekend’s play, again, showing the strain of a champion who is still far away from where he wants to be. For sure, the 29-year-old will take heart from the fact that he knows the course well, having finished as the leading amateur there in 2007, but his putting frailties makes it hard to believe he can trump a talented field and win a second Claret Jug. 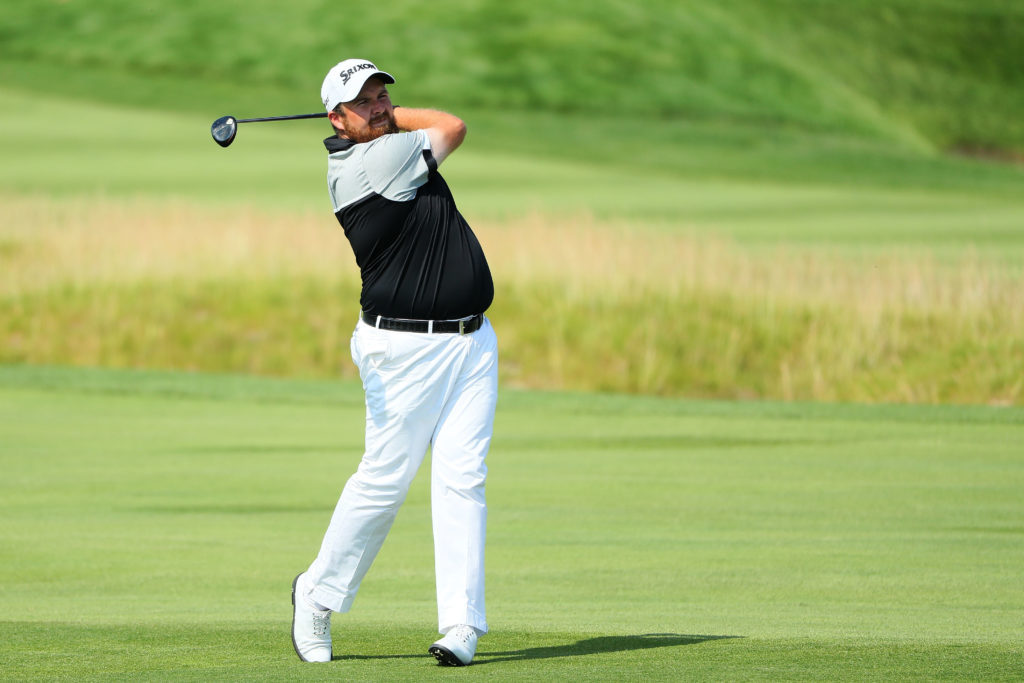 Shane Lowry: Hasn't been in great form since the 2016 US Open (Photo: Andrew Redington/Getty Images)

Similar can certainly be said of Offaly’s Shane Lowry whose form has fallen away since he shone at the 2016 US Open. The 31-year-old has lost his feel on the greens and is struggling to make it to the business end of events which is surely not helped by a schedule that is consistently interrupted and prevents momentum building.

Last week he missed the prestigious Scottish Open presumably to rest ahead of this Thursday’s Open, yet for somebody falling down the world rankings and trying to find his best golf, that decision appears misguided. As such, Lowry making a charge for the Championship seems wishful thinking.

Paul Dunne, meanwhile, could be seen as a dark horse, even though he has not been playing particularly well in recent weeks.

At only 25, the Greystones man is the future of Irish golf and a big win at the highly respected British Masters back in October has many believing that he is the real deal.

In 2015, Dunne led The Open as an amateur for three rounds only to fall short on the final day. How he would like to emulate Harrington this weekend at Carnoustie and make up for that disappointment.