MARTIN O' Neill has named his extended 34 man squad to face the Danes in next months World Cup play-off, with some notable inclusions and exclusions alike.

Burnley striker Jonathan Walters is the main absentee having suffered a knee injury with his club, while Seamus Coleman remains out of action following his double leg-break. 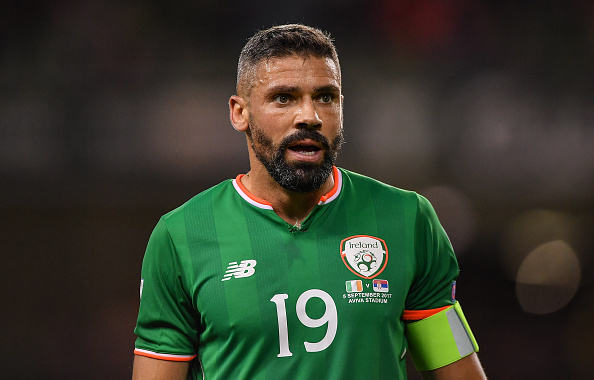 Elsewhere, Hull City's David Meyler, who acted as captain in recent games, misses out due to a one-match suspension, however, it's good news for midfielder James McCarthy who is included after making an appearance for Everton in their Carabao Cup tie against Chelsea last night. 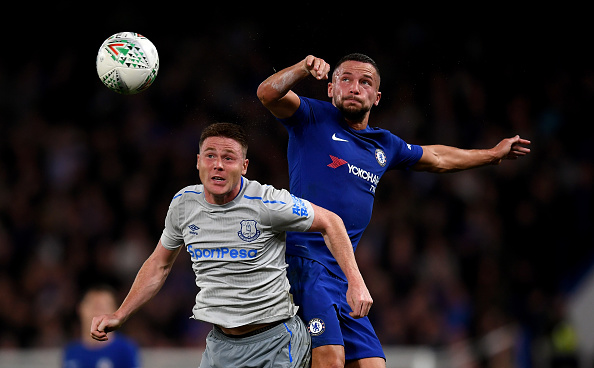 James McCarthy of Everton and Danny Drinkwater of Chelsea in action during the Carabao Cup Fourth Round match between Chelsea and Everton at Stamford Bridge on October 25, 2017 in London, England. Via Getty Images.

Here's the squad in full:

The boys in green will make the trip to Copenhagen on Saturday, 11th November, before returning for the home leg at the Aviva stadium three days later.