Ireland v New Zealand: Five reasons why Ireland can beat the All Blacks for the first time

FRESH from signing a new contract with the IRFU, Joe Schmidt has named his Ireland squad for the Test against New Zealand on November 5.

There’ll be no Ian Madigan while Keith Earls is suspended, but other than that the squad is looking pretty sharp, with six fresh faces drafted in to keep the usual suspects on their toes.

There was heartache the last time Ireland played New Zealand as, after taking a 19-0 lead, they buckled under the weight of expectation and ended up losing by two points.

This time around, though, Ireland appear better equipped to beat the All Blacks for the first time, and here’s why. 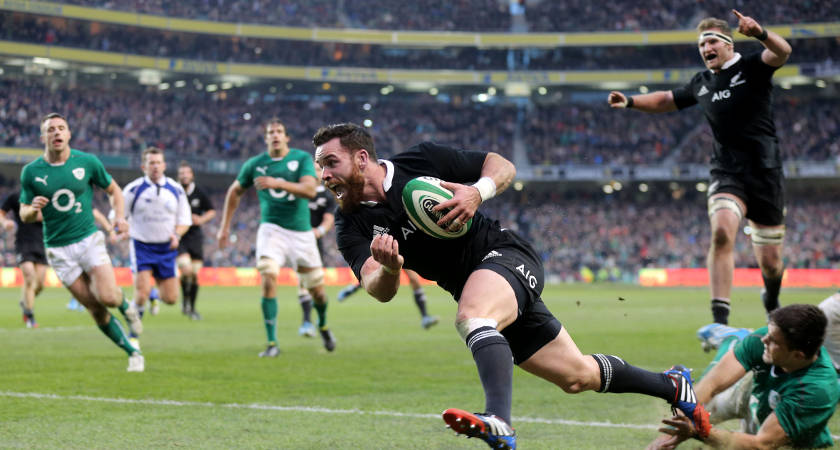 New Zealand's Ryan Crotty crosses the line to score the last try of the game [©INPHO/James Crombie]
In sport, you win or learn. Ireland certainly learned from their last defeat to New Zealand, as Johnny Sexton attests to.

He said: “The game in 2013 was probably the catalyst for our success after it. Back-to-back Six Nations, winning in Argentina and then the guys going and winning in South Africa. All of that stemmed from the lessons that we learned from the New Zealand game, as hard as the defeat was to take. It’s a big part of our story.”

Spirits are high after Joe Schmidt renewed his contract 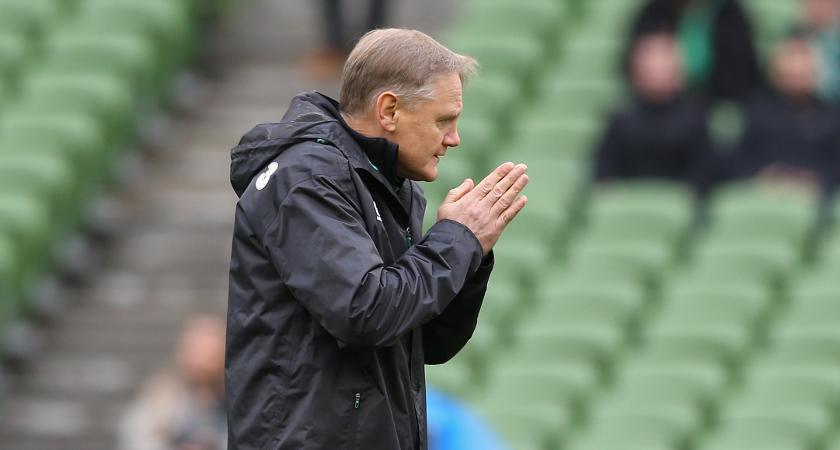 Joe Schmidt is staying for the foreseeable future [Picture: Getty]
The Ireland coach is widely regarded as one of the best in world rugby and his decision to extend his contract this week was an endorsement not just of this team, but also of the winning culture that has crept into Irish rugby since the turn of the century.

Once a team who were beaten before they started, now they dare to dream. 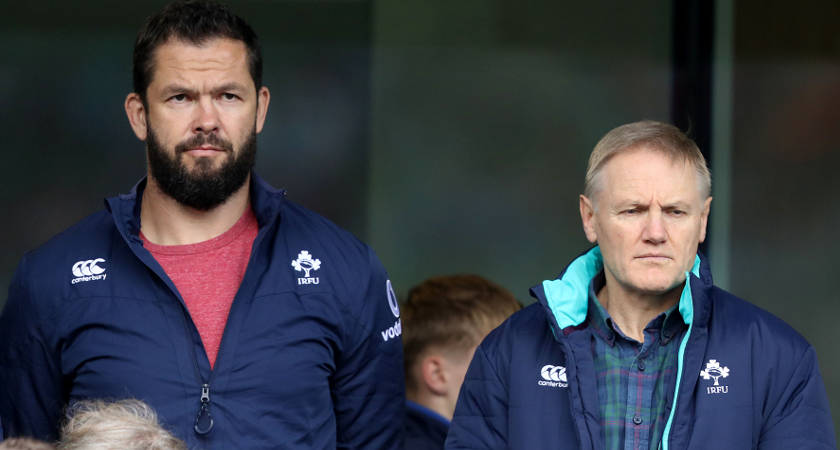 Ireland defence coach Andy Farrell and Head Coach Joe Schmidt [©INPHO/Dan Sheridan]
Few teams win against New Zealand yet one side who did defeat them relatively recently – England – have bid farewell to their defence coach and allowed him slip into the Irish system.

Andy Farrell, appointed by Ireland earlier this year, was the chief serving officer of Stuart Lancaster’s England regime in an era when they played New Zealand six times, winning once, and losing three times by just a single score.

The players appear to be of the right mindset 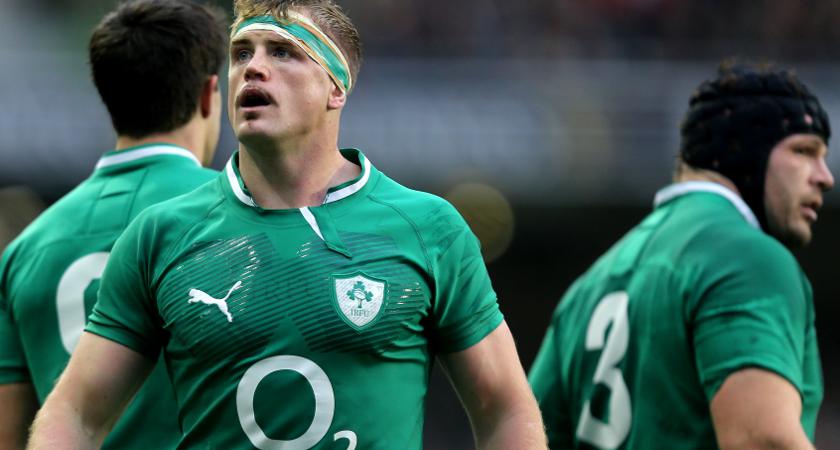 “New Zealand are not unbeatable,” Jamie Heaslip, the team’s vice captain, said. “They are just 15 blokes on a field against you. They might be 15 big blokes or 15 good players, but at the end of the day they are just 15 other men in front of you.

"They are a team that will punish you for mistakes and they don’t give you too many opportunities, so when you’re presented with them you have to be ready to take them. It sounds just like any other game, really, doesn’t it?”

On the field, the squad are settled and know their roles

Stuart Lancaster stepped down from the England job last year and now works for Leinster [Picture: Getty]
There are not too many suspensions or injuries to the key personnel in the Ireland camp. Although there are six rookies, the core of the squad is fairly settled and each individual will be aware of their role in Schmidt’s system.

According to Stuart Lancaster, the England manager when England beat the Kiwis 38-21 and now on the backroom staff at Leinster, Ireland will hand challenges to New Zealand that they haven’t faced for a while, particularly in terms of the organisation, spacing and the width in the Ireland defensive line.