IT'S been a long time coming, hasn't it?

After nearly seven months of patient waiting, Ireland are finally set to face the music in what will hopefully be the first of two games en route to the Euros.

The playoffs were initially scheduled for March, but of course, Covid-19 had other plans.

Stephen Kenny's tenure as Ireland boss didn't get off to the best start last month, after he failed to win either of his first two games against Bulgaria and Finland.

But change firmly appears to be in the air, and a healthy crop of young players coupled with a brash new high-intensity playing style may yet be cause for cautious optimism for the Boys in Green.

And now comes the first real test, against Slovakia, with a place at Euro 2020 (next summer) on the line. 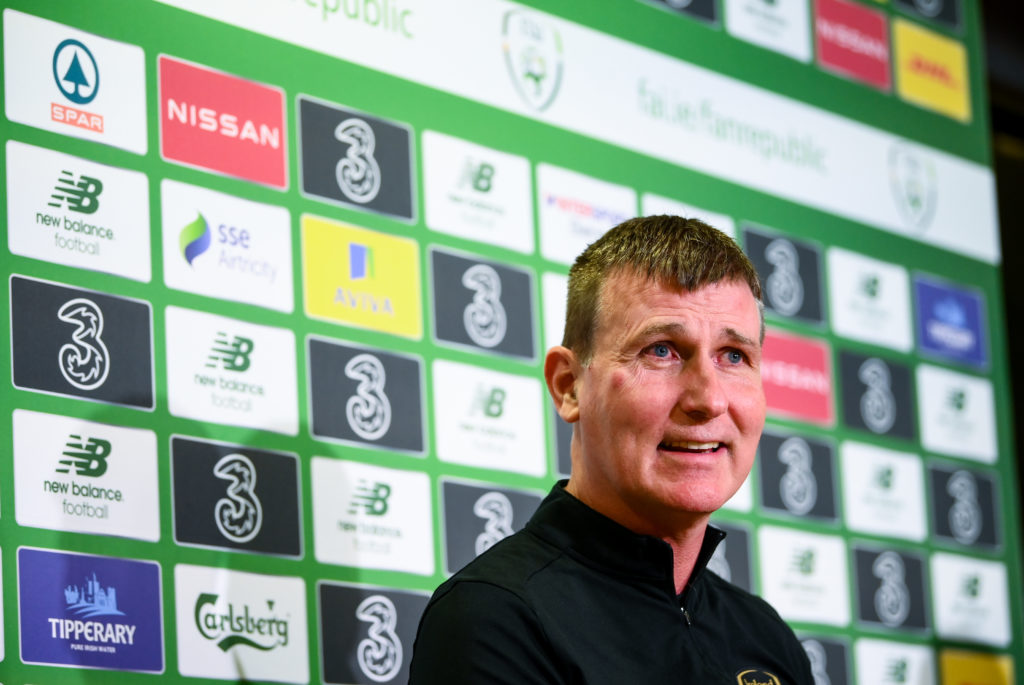 Fancy watching it? Well we here at the Irish Post have got all the info you need:

When is Ireland vs Slovakia?

The match will take place on Thursday, October 8.

What time is kick-off?

Where is the match being played?

The game is being held in Tehelné pole - the national stadium of Slovakia - in Bratislava. But there'll be little home advantage for the Slovaks, as no fans are permitted to attend.

What channel will it be on?

The game will be available on free-to-air TV and will be played live on RTE 2, with their coverage starting at 7pm.

The game will also be available on Sky Sports Football.

How many legs will there be?

Because of the pandemic, travel restrictions mean that European fixtures will only have one-leg going forward. So there'll be no return fixture in Dublin, its do or die in Bratislava.

Will Ireland qualify for Euro 2020 if they win?

No. They will advance to the final of their bracket. If they win that game however, they will qualify for Euro 2020.

Who could Ireland face in the final?

Intriguingly, Ireland could find themselves up against a rather familiar foe, because should they make the final, they will face the winner of Northern Ireland and Bosnia & Herzegovina.

Depending on the winner of that fixture, the final will be played in either Belfast or Sarajevo on November 12.