When is Ireland's Euro 2020 play-off match and who will we face?

GUESS what? Ireland are in the play-offs.

I know, I know, cliché and all that, but here we go again. We're a nation seemingly incapable of ever doing things the easy the way (and we're not all that great at doing things the hard way either).

But anyway, hopes of a glorious summer galavanting around the continent at Euro 2020 are still alive, we've just got to win a couple more matches to get there: a semi-final and final. Easy ... right?

Below, we've provided answers to all the questions you might have about Ireland's near-certain perilous potential route to the tournament finals: 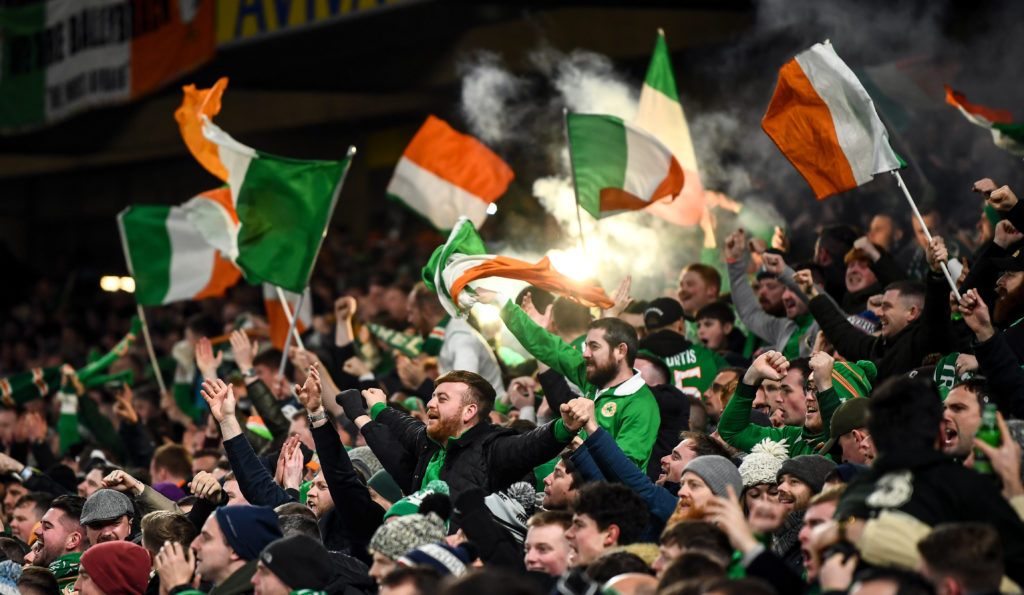 Who are Ireland playing?

We've been drawn against Slovakia in the semi-final.

When is the match?

Where will it be played?

As we've been drawn away, the match will take place in the Slovakian city of Trnava, in the Anton Malatinský Stadium.

How many legs will there be?

Just one. The format has changed for this year's competition, meaning that both the semi-final and final of the play-offs are single-leg ties.

Who will we play in the final?

If we beat Slovakia, we'll face either Bosnia & Herzegovina or Northern Ireland - a match which takes place on the same day as our tie with Slovakia.

When will the final be?

The final takes place five days after the semi-final ties, on 31 March, 2020.

Ireland and Slovakia have faced each other five times in their history, with Ireland winning one and the other four ending in draws (undefeated - wooo). The last time the two sides locked horns was in March 2016, where the game finished 2-2. 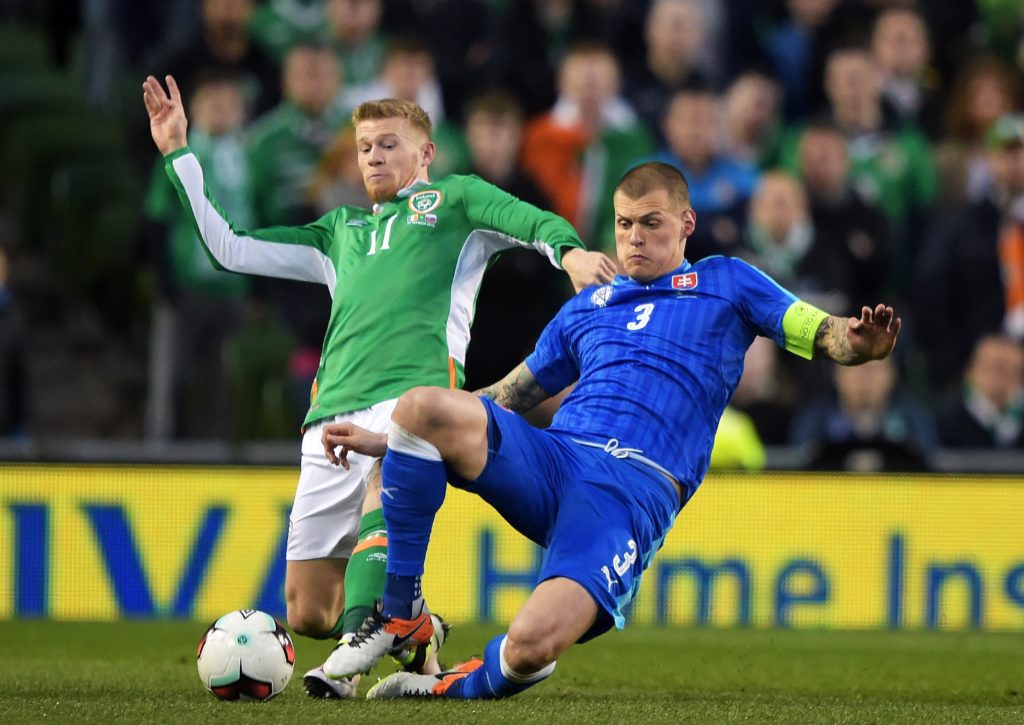