Jim Goodwin, the St Mirren boss believes that he will be "blown out of the water" by potential offers by clubs for his starlet Jamie McGrath despite offering the most lucrative contract in the Scottish club's history.

A late bid from Hibernian for the 25-year-old in August was rejected and Goodwin fully expects bigger clubs to join the chase for the Meath man.

McGrath's contract is up at the end of the season but St Mirren will do their best to keep him in Paisley and their club. 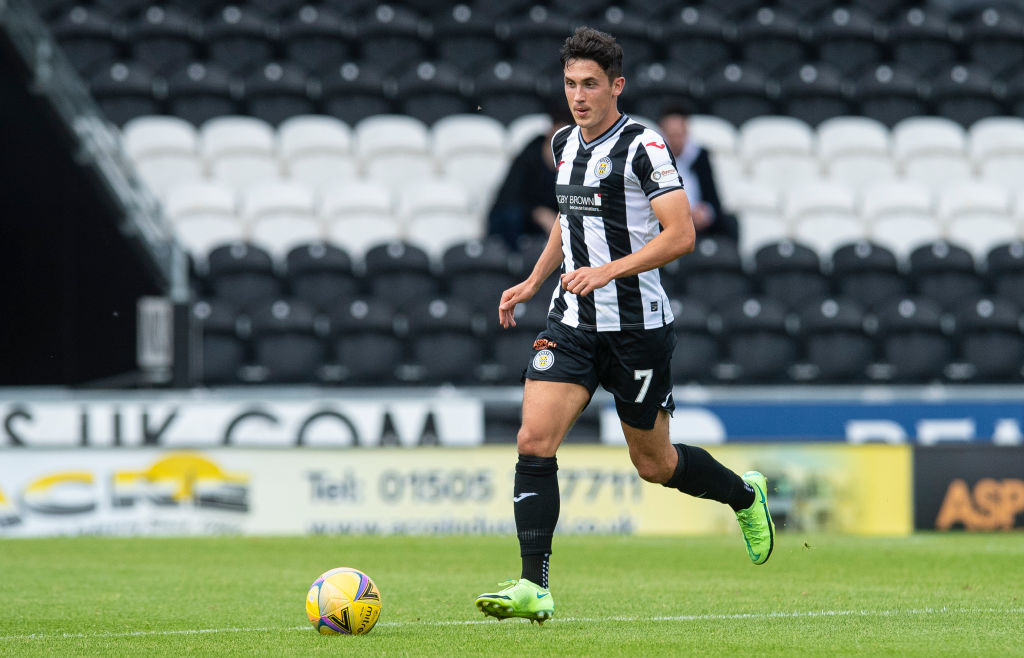 Goodwin said: "There were one or two things that fell through in the summer window and one or two of those have been well-documented.

"I did stress to Jamie not to be disappointed because it might be a blessing in disguise. No disrespect to clubs that were mentioned in the summer but I really do believe come January, there will probably be another six or seven big clubs interested.

"I have played with plenty of players in the past who might have thrown the toys out the pram because they didn’t get their own way, but he is such a good type and he has just got on with things, and his performances have shown he is willing to give his all for our jersey.

"We have made an incredible offer to Jamie, we have made him an offer that we have never made a player in the history of the club.

"But we are not stupid, we know that he is going to have numerous offers and no doubt someone else will come in and blow us out of the water.

"But we want to let Jamie know exactly what we think of him and we want to reward him with a great contract. Whether he takes that or not it’s up to him, but we are doing all we can. We are not giving up hope just yet but we are realistic at the same time."

McGrath stared in Ireland’s 4-0 friendly victory over Qatar on Tuesday night and won his fifth cap in the process.

"It’s great inspiration for some of the younger ones in the group and having that aspiration to kick on and take their careers to the next level," Irishman Goodwin said.

"Jamie is a great example that if you work hard and are willing to listen and learn you can do that here at St Mirren.

"We are delighted for him. He played really well the other night against Qatar. I watched the game albeit I had to wrestle the remote away from my wee man because he was wanting to watch Scotland.

"We were flicking back and forth but I probably watched the first hour at least of the Ireland game and Jamie was excellent.

"It makes my job a whole lot easier when I’m doing the recruitment side of things and I have to give great credit to Stephen Kenny because it takes a lot of bravery as a manager of an international team to look to clubs like our own."