MANCHESTER UNITED are really taking their time in this year's Transfer window.

While other clubs like Manchester City and Liverpool add numbers to their ranks, United have bided their time, much to the frustration of United fans.

A host of players have been linked to a move to Old Trafford that include the likes of Christian Eriksen, Kalvin Phillips, Richarlison, and Frankie de Jong.

These names have come up repeatedly in the media and one ex-player who has given his take on who United should sign and not sign is John O' Shea, who was speaking to Paddy Power

Man United and Brentford are still waiting for final answer from Christian Eriksen. Tottenham, focused on different players after one conversation with his agent - then no follow up or official bid. ⚪️🇩🇰 #THFC

More: Steven Bergwijn's expected to leave, Ajax are working on it.

“When a good player becomes available, they’ll figure out a way to get him in if they can, and if the manager wants him. With Christian Eriksen, they would have had discussions about him', the former Ireland player said.

“Thankfully, he’s got back to full fitness, and he showed his quality at Brentford last season. There’s lots of boxes to be ticked in terms of what he can bring to the team but is he the necessary fit for this team at this time? Manchester United have to weigh up those options.

“Eriksen is a quality player, no one is denying that. But is he the right fit for what Manchester United needs at the moment? That’s up to the manager and the recruitment team.

“There are other players at Ajax who Ten Hag should know very well and you’d hope that if there were certain individuals he thought could settle into the Premier League and Manchester United quickly, then hopefully they can get that over the line.

“I’m sure that behind the scenes, they’ll be discussing that and hopefully those things can happen quite quickly.” 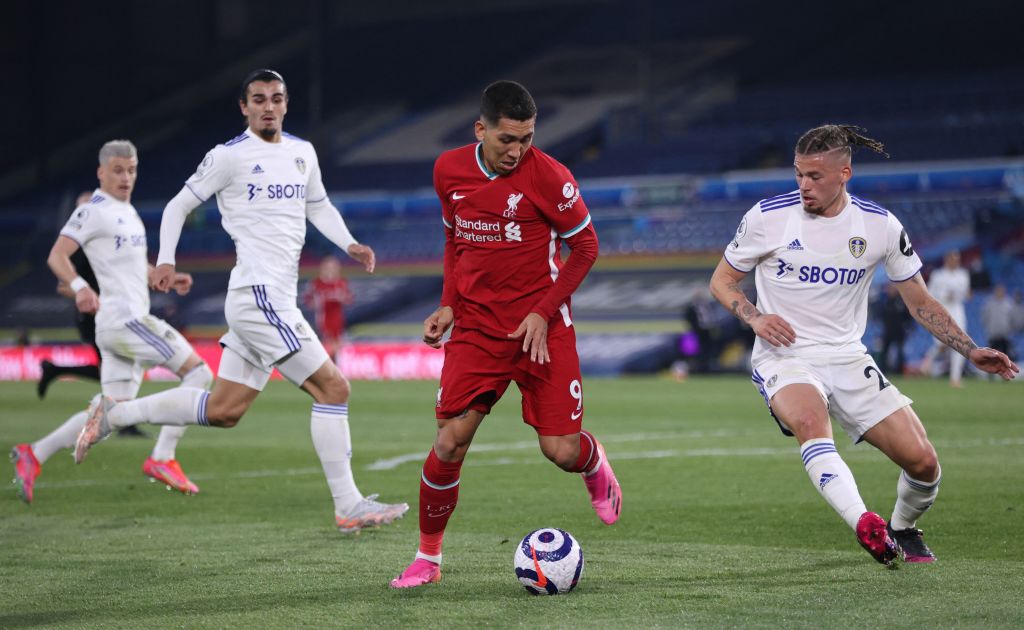 Kalvin Phillips has also been linked with a move to Old Trafford, but due to his Leeds links is set to join Premier League champions Manchester City

“Despite links to Man City, Kalvin Phillips should think about the other side of Manchester! He has done well for England and really well for Leeds and I know it would create more controversy if he headed for the red side of Manchester but it’s definitely an area that United would be looking at.

There’s also Declan Rice along with Kalvin Phillips or even N’Golo Kanté. If United could get one of those three in, it’d be a big boost for everyone in the club.”

Another player who is being heavily linked to United this year is the Ajax winger Antony, who played under his ex-manager Ten Hag.

The Waterford native thinks that the Brazilian would solve a long-term problem for United on the righthand side of the forward line. Most of United's play has come down the opposite lefthand side.

“Despite Manchester United’s interest in Antony, there are other positions that they will focus on, maybe in centre midfield and also at the back, he explained

“What they’ll be looking at with Antony is the balance of the team. He’s left footed and the wide attackers United already have in Sancho, Rashford and Elanga are all right footed. He’ll bring balance into the squad. The manager knows him well and hopefully Erik ten Hag has picked him because he’ll settle in well and be a nice piece in the jigsaw.”

According to reports, #MUFC are closing in on their first major signing of the summer with Antony on his way from Ajax in a £40m move 💰

According to reports, #MUFC are closing in on their first major signing of the summer with Antony on his way from Ajax in a £40m move 💰