JOHN O' SHEA believes the youth players coming through Ireland's system will only be a good thing at senior level in the near future.

The former Ireland and Manchester United player, who was part of Manchester United's most successful period, won five Premier League titles and a handful of other trophies, including a Champions League. He has now become part of the Republic of Ireland U-21 coaching staff after hanging up his boots in 2019.

He now is part of Jim Crawford’s U-21 backroom side which is undefeated in the first three rounds of qualifiers for the European Championships in 2023. 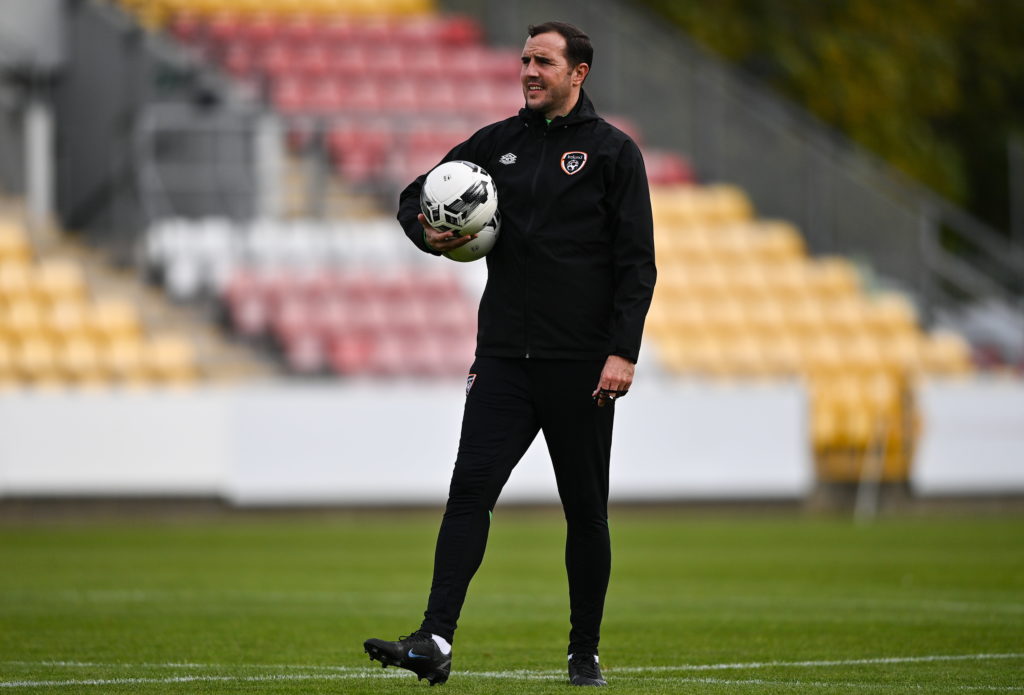 The Boys in Green travel to Podgorica in Montenegro today with a win keeping them within touching distance of Sweden and Italy.

Speaking on RTÉ’s We Become Heroes podcast in a conversation charting his own career, he said: "Being involved with the 21s is a fantastic experience too.

"I’m keeping myself busy, trying to prepare myself hopefully to be a head coach or manager some day."

O'Shea also gave his thoughts on Stephen Kenny’s reign as senior football manager. He said it has been a difficult one thus far. The new man in charge has brought through a raft of players and a change in tactics, but results have not been up to scratch.

The 3-0 win over Azerbaijan was the first competitive victory under Kenny, but O’Shea said the players coming through the underage set-ups will be key for Ireland.

"The key thing behind it all is what they do at club level too," he said.

"The short amount of time international managers and staff have with their players, it’s tough in that sense. It’s a short period of time. It’s not like you have a whole load of time on the training pitch.

"If the players can progress at their clubs, get first-team football, that’s a huge thing for Irish football going forward, but there is some exciting talent, as we have seen already in the senior team.

"I’m sure there will be more coming through as well."