Johnny Sexton is set for his first game of the season as Leinster host the Dragons at the RDS tomorrow (5.15pm).

The fly-half is one of a number of internationals returning to action for the European champions, with Rob Kearney and Garry Ringrose also set to feature.

Kearney’s inclusion means that Jordan Lamour is expected to switch to the right wing against the Welsh outfit.

Leinster slipped to a 21-23 reversal last time out against Scarlets.

And Lamour has targeted a big improvement if they are to avoid a repeat against Bernard Jackman's side.

“You can’t give a team like Scarlets that much access into a game, giving them penalty after penalty, just compounding errors,” he said. 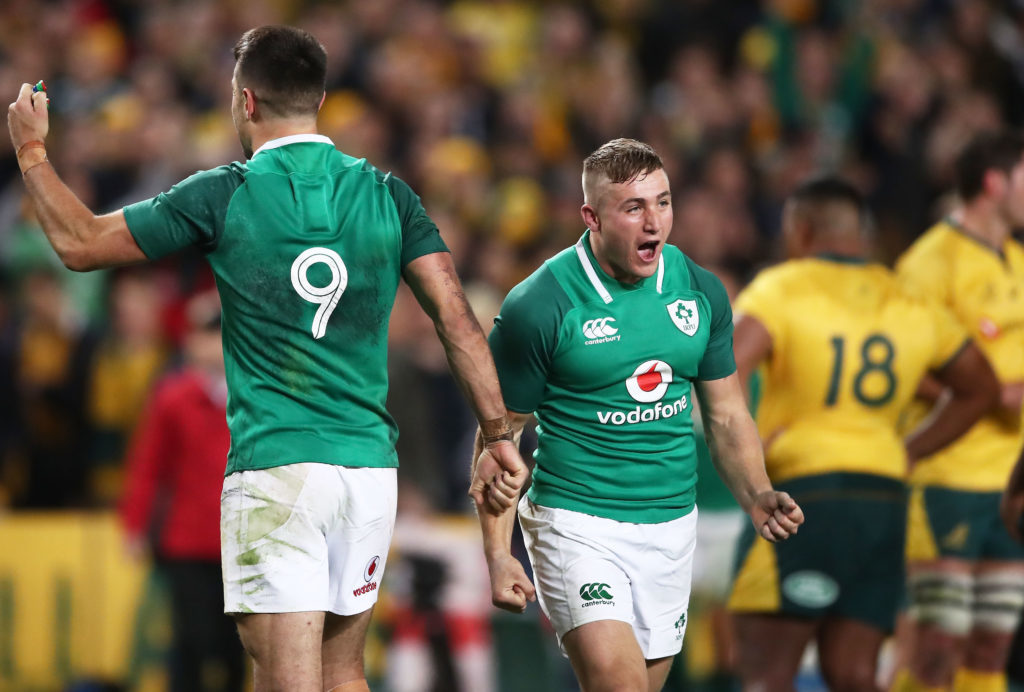 “We weren’t making it easy for ourselves.

“We talked about that against Cardiff as well. Our discipline needed to be better. It didn’t really improve, so that is going to be a big work on for us.

Lamour knows keeping the error count to the minimum will be key to getting the season back on track.

“Last year we talked about our discipline and having our penalty count nice and low. All we can do is get out on Saturday and try to make it right," he said.

“It’s about fronting up and making the hits.

“It’s a tough start, but we are the champions and people will be gunning for us.”