Katie Taylor World Title Defence: What time is the fight and what TV channel can I watch it on?

Taylor will face American Jessica McCaskill in York Hall tomorrow evening to defend the world title she claimed after beating Anahi Sanchez in Cardiff back in October.

The event kicks off on Sky Sports Action at 6 pm with several undercards to take place before the main event.

Taylor will then take to the ring shortly after 9.45 pm as the coverage switches to the Sky Sports Main Event channel. 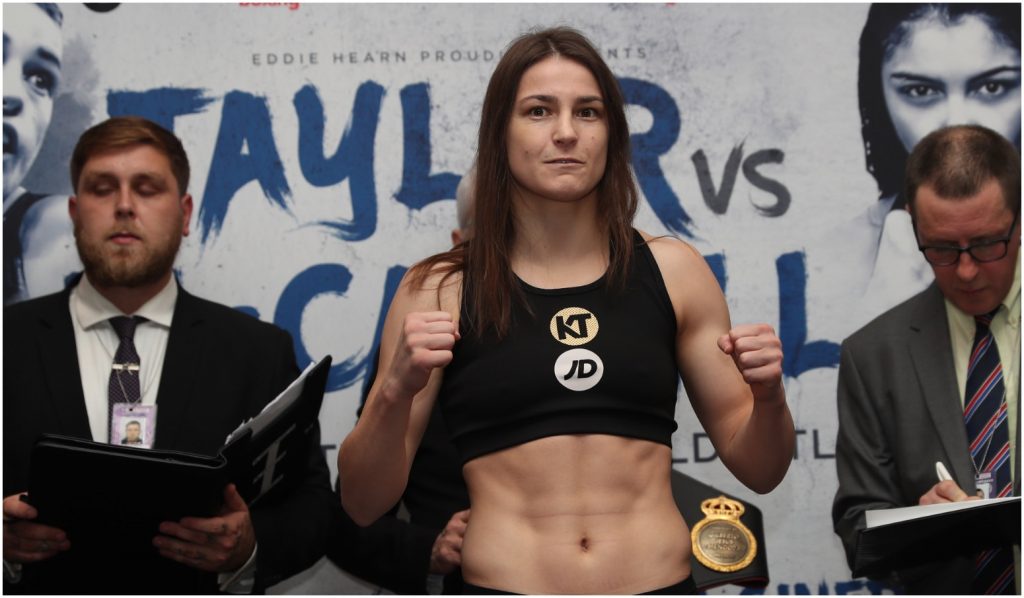 As it stands, Taylor is the overwhelming favourite to chalk up another win, and Paddy Power have made the Bray boxer 1/100 favourite, with McCaskill priced at 16/1.

She has already received the backing of fellow world champion Anthony Joshua: "You've got to remember, she's got a country behind her. It's not just a group of people to push you on, it's a whole country that supports her. She's very, very talented and women's boxing is getting very popular.

"She's impressed me with her performances and she's only going to improve as a professional.” 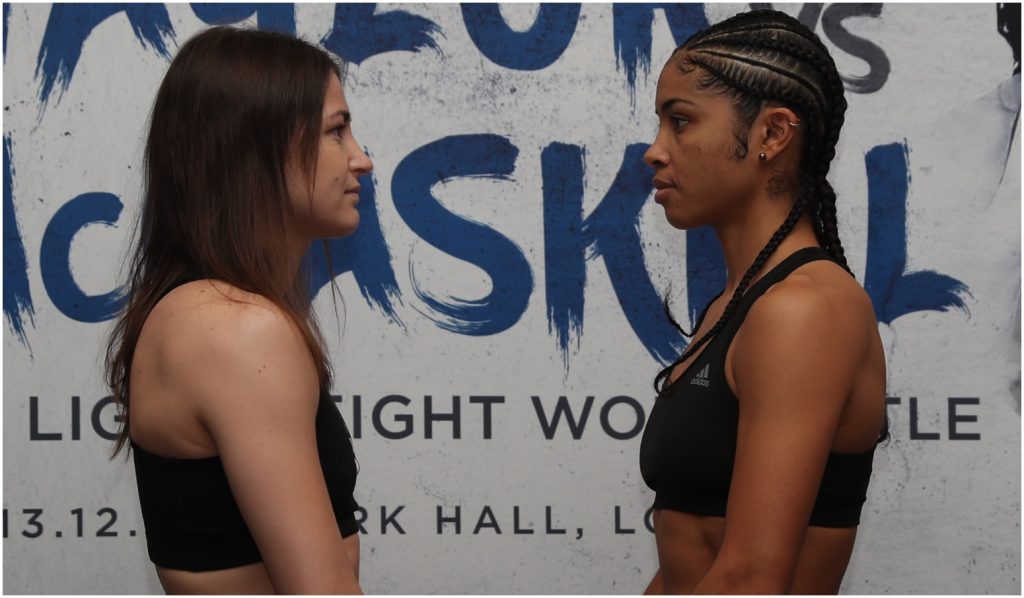 Katie Taylor squares up to her opponent ahead of tomorrow's bout. (Picture: Lawrence Lustig - Matchroom)

Joshua is certainly right about one thing, Katie definitely has the support of the country behind her as she aims to increase her unbeaten record and defend her world title for the first time.