Mayo could be without two of their leading lights as they battle it out with Galway for a place in the Super 8s (Saturday, 7pm).

Inspirational half back Lee Keegan is definitely out due to the ankle injury sustained in last weekend's narrow victory against Armagh in Castlebar.

And it has emerged that Aidan O’Shea is also a serious doubt for tomorrow's All-Ireland qualifier at Limerick’s Gaelic Grounds.

The news is the latest blow for James Horan’s men, with big-hitters Diarmuid O'Connor and Matthew Ruane already missing from a depleted panel. 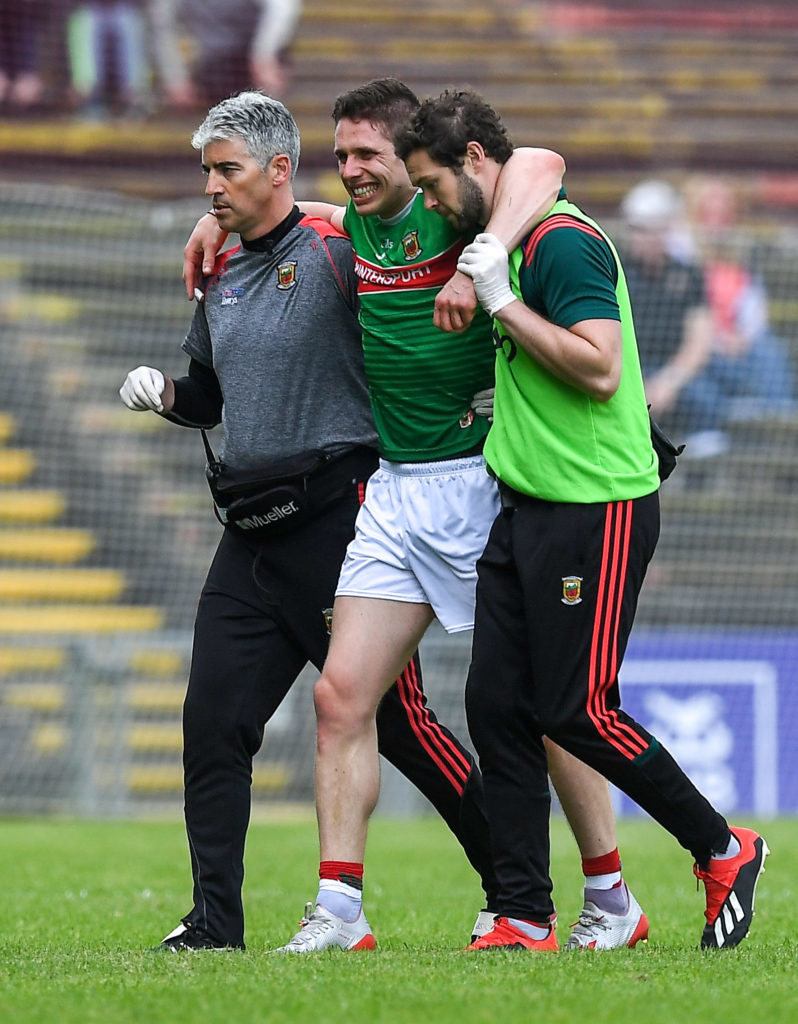 Lee Keegan hobbles from the pitch with an ankle injury during Mayo's All-Ireland Senior Football Championship Round 3 clash against Armagh at MacHale Park in Castlebar. (Photo By Brendan Moran/Sportsfile via Getty Images)

But Horan bristled at the notion that his intensive training methods might have something to do with Mayo’s growing injury list.

“People are commentating on stuff and it is absolutely ridiculous,” he said earlier this week.

“We play a games-based approach to our training sessions. There are 30 people on the field. Some of the commentary which has been reported back to me, we have a good laugh at it. If people are making comments then try and get some details, or try and get some evidence. 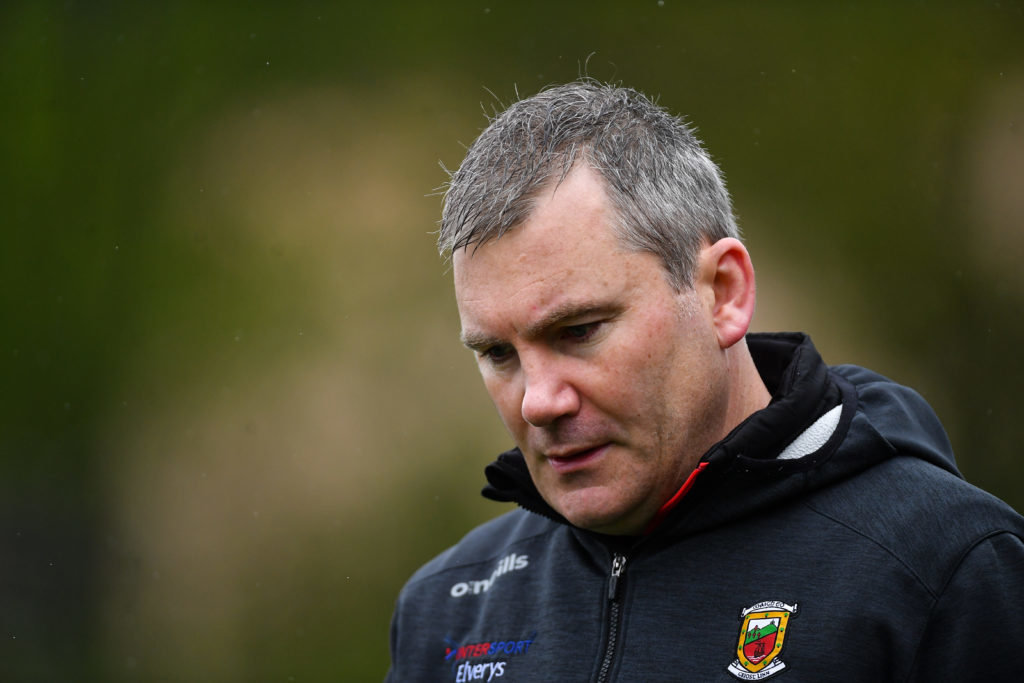 "There are going to be injuries. I think we used more players than any other county in the National League this year so we developed a lot of players and they are going to get the chance to step up. So in one way it is good for them.”

Galway have their own fitness concerns.

Walsh told the Connacht Tribune that Duggan is definitely out of the Mayo clash, but he is hoping that two of the remaining four pull through.

“It’s torture at the minute,” he admitted.

“Cein D’Arcy got a bad hand injury during the week; Ciaran Duggan won’t be returning for this one; Fiontáin Ó Currain is nursing a hamstring injury; and Tom Flynn and Peter Cooke are under pressure with foot injuries as well.

“So our five midfielders are under pressure. Hopefully, one or two will come through by the end of the week but we’ll see.”

Key forward Damien Comer could return for the Tribesmen this weekend.

This weekend will be the first time that Mayo and Galway face each other in a winner-takes-all contest since 1999.

Why it's different this time for Mayo