LUC HOLTZ has continued to pipe up over the Irish national team. His Luxembourg side lost 3-0 at home to Stephen Kenny's young side. Ireland ended their qualifying campaign on a high after losing 1-0 to Luxembourg in Dublin back in March.

The 52-year-old had a go at Ireland's staff's actions after the game saying it was very different back in March,

🗣️ "This evening, they played the big guys because they were winning"

Luxembourg manager Luc Holtz had plenty to say after the 3-0 defeat to Ireland.

I’m very disappointed about the behaviour of the staff of Ireland," said Holtz.

"This evening, they came and played the big guys because they won. In Ireland where we won, they immediately disappeared to the dressing rooms.

"We didn’t go to them and make them ridiculous, but they tried to do that this evening after the match. That’s not very fair play and very disappointing.

"We are not used to that from British teams."

In the lead up to the game, Holtz said in recent matches, Ireland have "played more with the style that they played for 100 years. It was more British style, this fighting spirit, more long balls, more contacts".

"He is a good football coach, but psychology, he maybe needs to have a look at that side of things," the Ireland manager said regarding his Luxembourg counterpart.

"His sports psychology wasn't of the highest order. We were disappointed he denigrated all the great players who played for Ireland.

"It is wrong to say they just fought for second balls and played caveman football for a hundred years. It’s wrong to suggest that. We thought he denigrated a lot of players and that was unacceptable.

"The players themselves know, they hear it themselves. We did speak about it. It is unnecessary, but it’s part of life. We have moved on already." 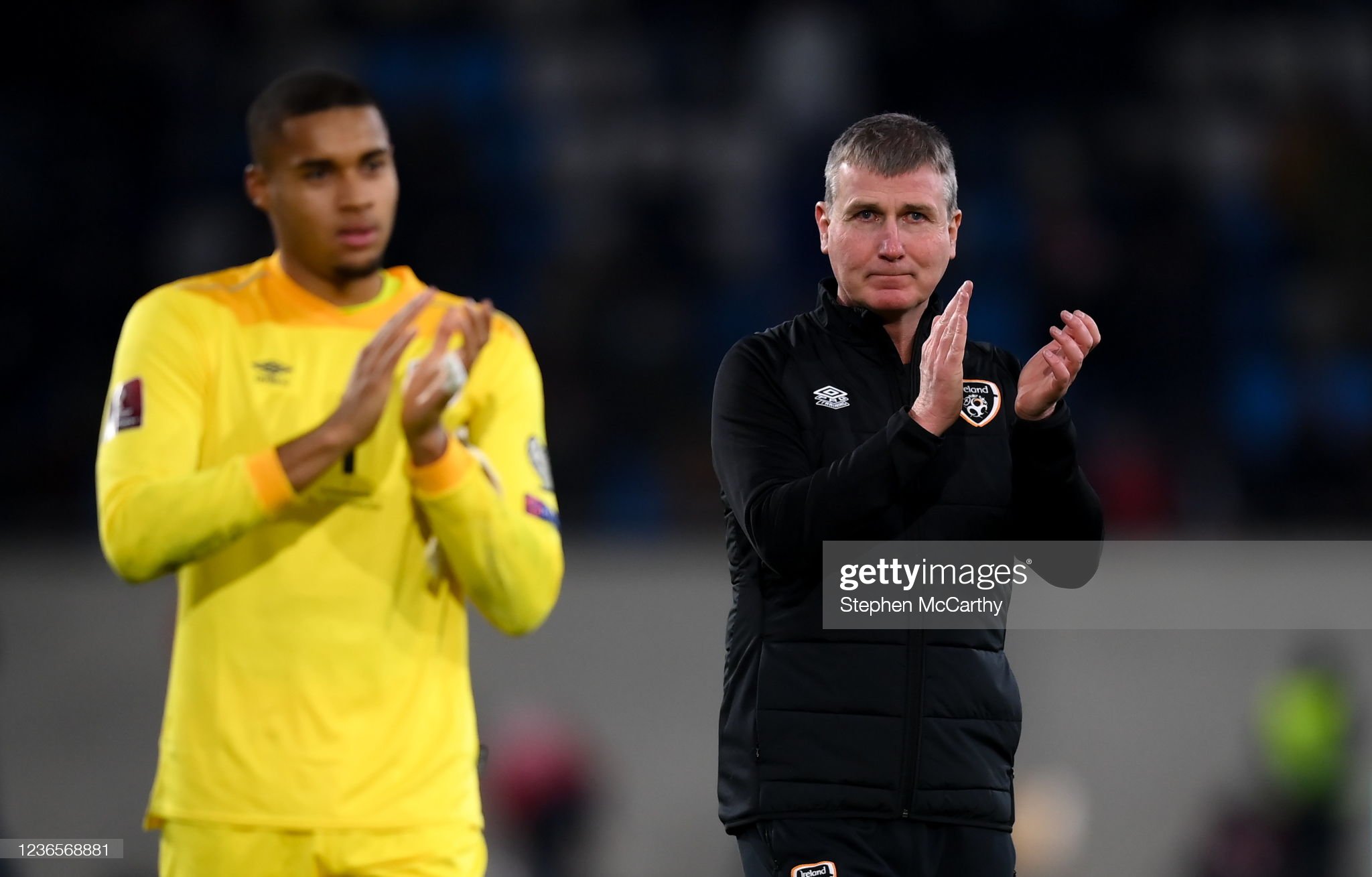