WOLVES NEW IRISH player Nathan Collins has revealed why he made to to Wolves from Burnley this summer.

Despite not become an regular for Burnley, Wolves decided to spend £20m on the Kildare native.

At the tender age of 21-years-old Collins has been backed to become a star his club and country.

Speaking to Express & Star, the Irish international gave his reasons for moving to the Molineux Stadium 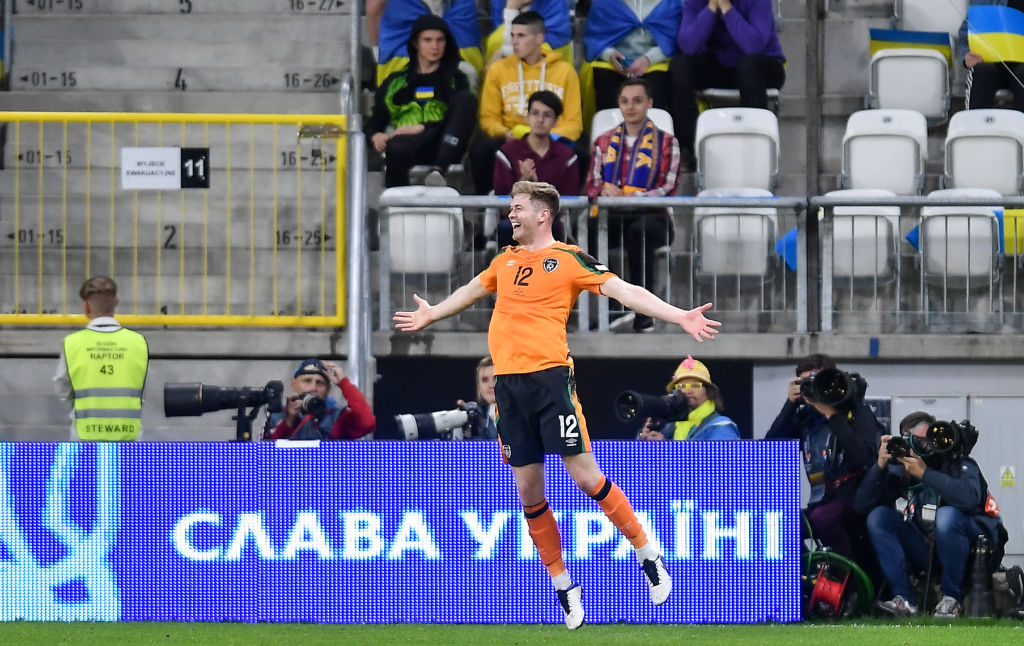 My agent called me at six in the morning and said ‘get yourself down to Wolverhampton, you have a medical’. I was half asleep and didn’t know where I was, and straight away I was on my way," Collins said

He said ‘just be prepared, you might travel to Spain’. I had the smallest bag ever packed and next thing I knew I was on a flight with the lads...

I didn’t have much time at Burnley. I only had two days’ training and then I came here and was full on from the start, which I enjoyed.

"I feel good now for it. Coming into the group was easy. I was happy that the deal got done before they came here. It made it easier for me to settle in with the lads full on, he added."

I feel settled here, it’s a good group and I’m looking forward to getting going now...

I think it’s a good step for my career and I think they wanted me from the start.

They’ve been interested for a while and I feel wanted. So I thought it would be a good match.