CORK native Larry McCarthy is the fourth candidate to throw his hat into the ring to succeed John Horan as chairman of the GAA.

Fellow Corkman Jerry O’Sullivan, Roscommon’s Mick Rock and Armagh’s Jarlath Burns are also in the running at next February’s congress.

He has spent thirty-five years on the other side of the Atlantic serving in New York as their chairman and is currently a GAA trustee and member of the association’s management committee.

His candidacy is focused on the continuation and development of the wider GAA programmes which are particularly important to the exile regions of the GAA such as Britain and the USA. 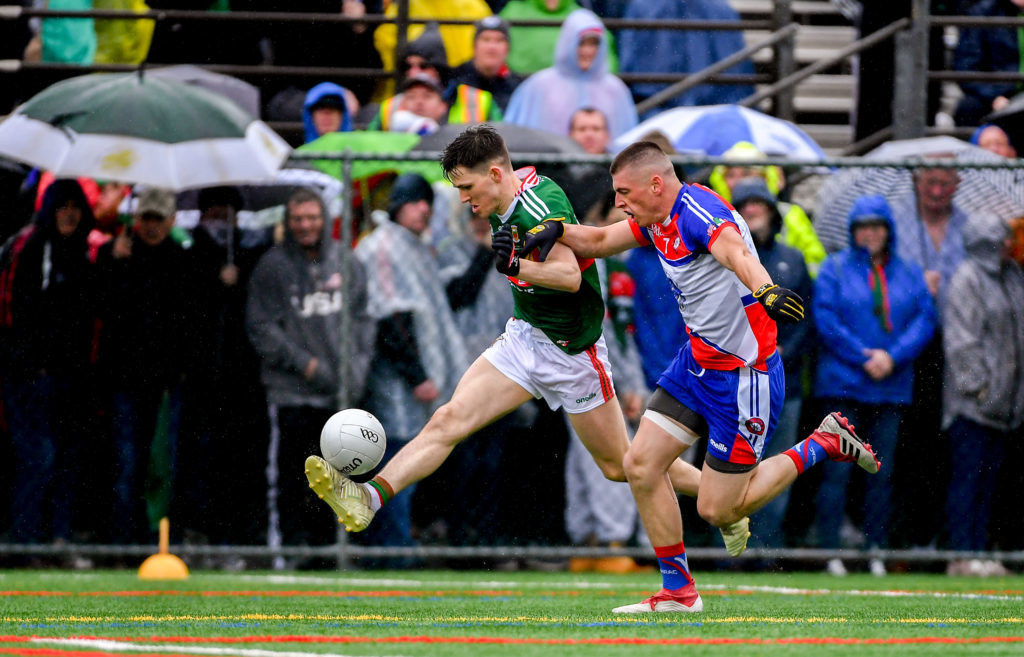 “For me it’s about keeping a balance - whether that’s between club and county, or college and club, maintaining the things that we do well is what’s important," he told The Irish Post.

"You see the success of competitions like the Celtic Challenge or the World Games, that’s what the GAA is about.”

The Bishopstown native has been inspired by his time in New York, where he works as a professor at Seton Hall University.

“What I’ve taken away from my time in New York is the ‘home from home’ atmosphere we have. The GAA is part of the culture for the Irish in New York, it connects us and creates support for people.

Growth in Virginia and Vancouver

He added: "What we’ve seen in recent years in America is that it’s grown from outside of the traditional cities like Chicago, Boston and San Francisco – take the North American Championships that we had in Virginia, three days of games with teams from all over the continent and a team from Vancouver winning the hurling.

"When you look at competitions like the Continental Youth Championships, one area where the GAA differs outside of Ireland is that events such as that are holidays in their own right where families spend their time away.

"The CYC is a phenomenal four days of games for kids where even little things make all the difference, for example ensuring that the hotels we choose have swimming pools to cater for the younger children while the older children are out playing games – it doesn’t seem much but those things can be critical.”

McCarthy was also supportive of the development of facilities here in Britain, when speaking about the ongoing developments surrounding Pairc na hÉireann he said: “it’s important to support the Warwickshire board, really it should develop into the direction the board want it to take.

"It’s important that the GAA supports the likes of Warwickshire and helps with funding, just take a look at the Clydebank development in Scotland as a good example of that.”

John Horan: Croke Park “110 per cent” behind Warwickshire in fight to save grounds