THERE was to be no fairy tale return to Nottingham Forest for Martin O’Neill as his side slipped to a 1-0 home defeat in the Championship.

The former Ireland and Celtic boss returned to the club where he won two European Cups and a League title as a player.

However visitors Bristol City took the spoils at the City Ground in a 1-0 win as Irishman Daryl Murphy continues to struggle to recapture his early season form. 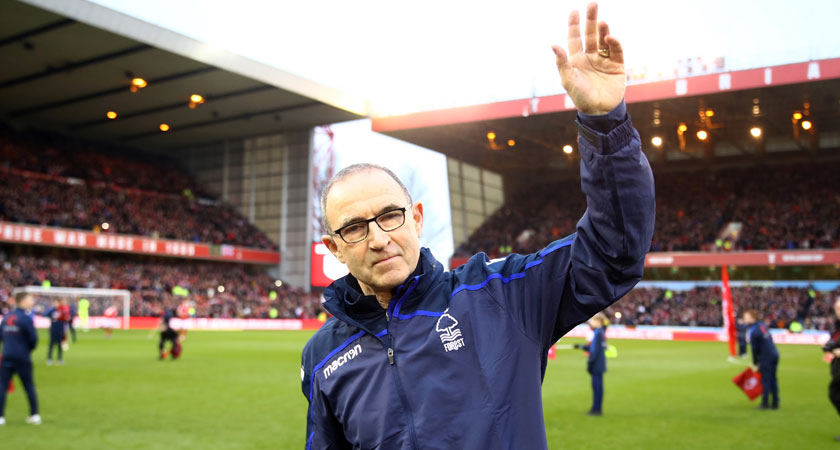 It was a frustrating day for the Waterford man, who missed several half chances in the second half.

The veteran stopper impressed as the Owls beat Wigan 1-0 at Hillsborough, with Anthony Pilkington being hailed off at half time for the visitors.

Westwood is likely to have done enough to retain the number one jersey when Steve Bruce officially takes charge on February 1. 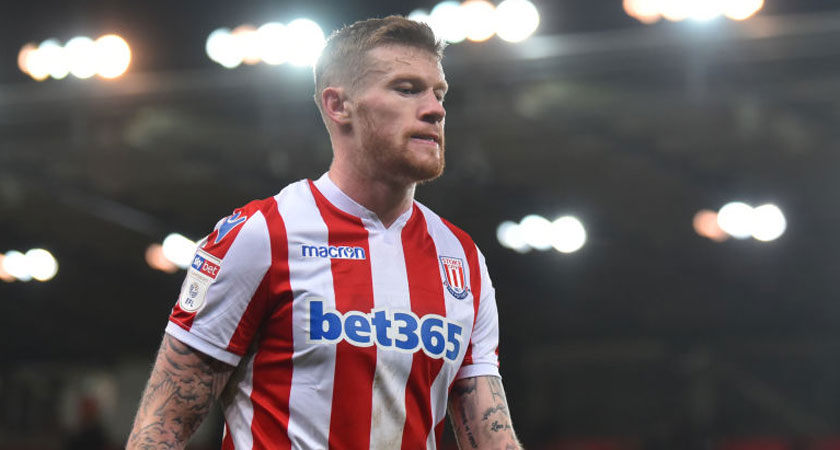 James McClean’s second-half substitute appearance proved decisive for Stoke as he set up Joe Allen to make it 2-0 to the Potters against Leeds at the Bet365 Stadium.

Despite being down to 10 men, the high-flying visitors scored in injury time to set up a nervy finish, but Stoke held on for a first win in seven games.

Preston also secured a first win in seven, thanks in part to Alan Browne’s goal.

The Cork man now had nine goals this season, his latest coming in a 4-1 rout of QPR at Loftus Road. 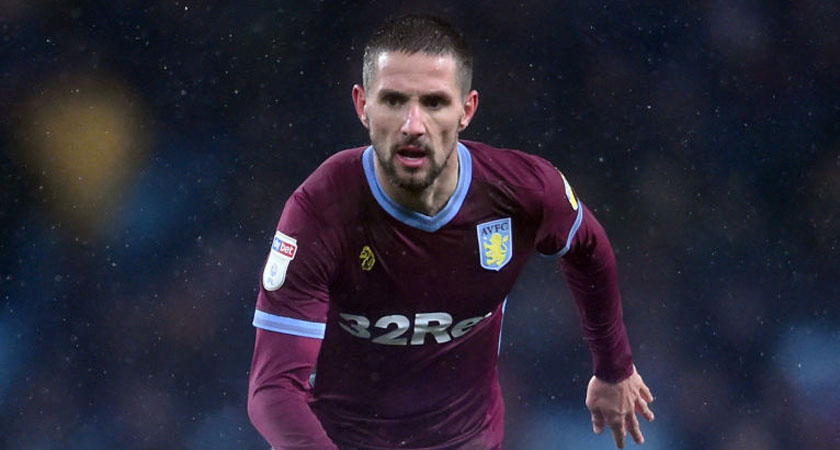 Conor Hourihane meanwhile helped Aston Villa rescue a point as they came from 2-0 down in B6 to draw 2-2 with Hull.

The Cork native set up James Chester’s goal before Tammy Abraham levelled in the second half.

Elsewhere Chiedozie Ogbene got another taste of first-team action as he made a late substitute appearance in Brentford’s 4-2 win at Rotherham.

It’s a third consecutive run-out for the former Nemo Rangers Gaelic footballer since his return from a loan spell at Exeter, as head coach Thomas Frank looks to give the 21-year-old Irishman game time.

Although there was no Irish interest, Liverpool and Crystal Palace caught the eye after sserving up a seven-goal thriller.

Palace took the lead at Anfield in the first half, before going 2-1 down early in the second.

Palace equalised soon after only for the hosts to open up a two-goal lead as they went 4-2 up, Liverpool’s fourth coming despite James Milner’s dismissal.

However a late Max Meyer goal made for a tense finale for the title chasers.

Manchester United’s resurgence under Ole Gunnar Solskjaer continued with a 2-1 win over Brighton at Old Trafford. 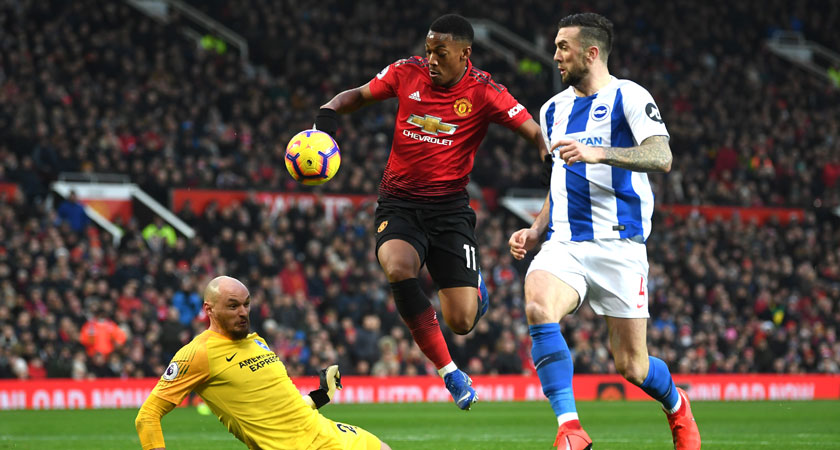 Shane Duffy had an early half chance for the visitors, his header drifting wide of David De Gea’s goal.

He then cleared a Marcus Rashford effort off the line before Paul Pogba converted a penalty he won himself after being fouled by Gaetan Bong.

Rashford then doubled the lead just before half-time, Pascal Gross’ goal proving to be a consolation.

Jeff Hendrick had one of Burnley’s better chances only to be denied by Ben Foster as they drew 0-0 at Watford.

In the Scottish Cup, Neil Lennon’s Hibs progressed at home at the expense of League Two Elgin City.

Galway native Daryl Horgan scored twice in a 4-0 victory in his first appearance since December.

Meanwhile Ross County shocked Premiership side Motherwell as the Championship outfit won 2-1 against Stephen Robinson’s side at Fir Park.