Celebrations for the winning team

“IT’S been a fifteen year wait - this team has worked hard since April 3 and they delivered today.”

These were the words of Warwickshire head coach Charlie O’Donnell after his side ended a long, long wait to become All-Britain champions over the weekend.

Not since 2006 has the Midlands county walked the path to provincial success but this year’s panel finally banished the near misses with what proved a comprehensive victory over London in their replay on July 31.

For O’Donnell it was a case of banishing the previous week’s drawn game and focusing on Saturday’s return to McGovern Park: “We got out of jail last week, London really took the game to us but we spoke to the team about showing the right intensity and our last training session on Thursday really showed that when they brought that extra bit out of themselves.

“To combine so many clubs in the county, gelling a panel who don’t normally play together and getting them to deliver – the raw materials were there, (today) we needed a fast start and we wanted to keep the ball alive; in the end, I thought we played some lovely stuff out there.” 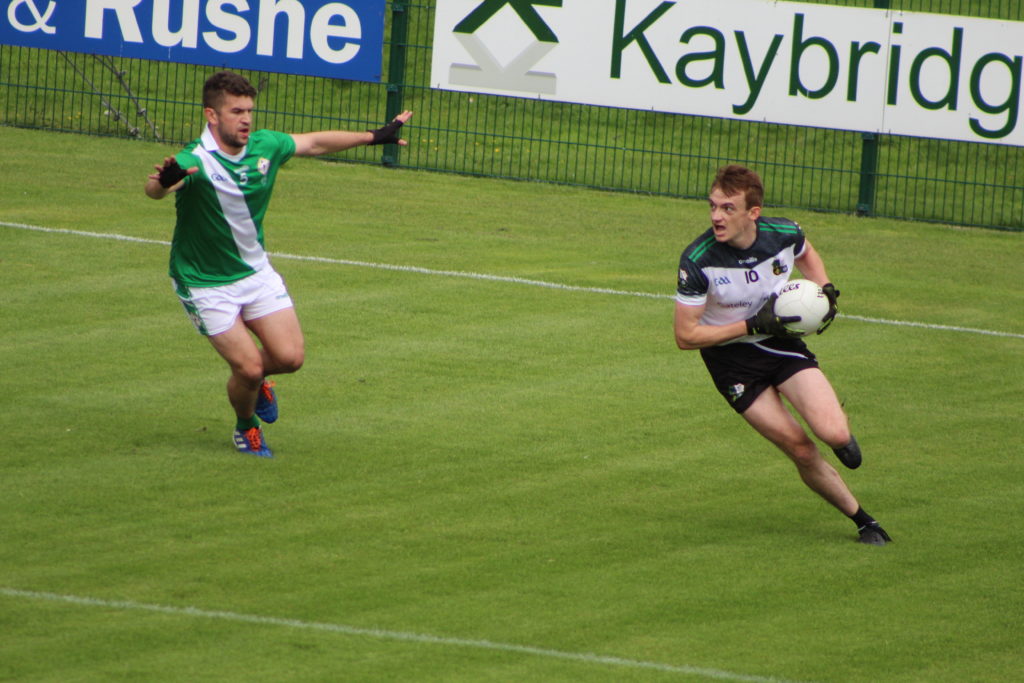 The question going into the replay was whether it would resemble the group game which Warwickshire won with room to spare, or look more like the frenetic first final at Páirc na hÉireann that needed a last-ditch Michael McGettrick free to send both teams to this replay.

In the end, it proved more like the former with Warwickshire hitting the front early on and keeping their opponents at arm’s length throughout.

McGettrick stood out once again in the half-forward line for Warwickshire and the St. Brendans man got the ball rolling with an opening point followed up by scores from Jack Keogh and Joel Powney.

Josh Obahor tested James Connolly with a teasing ball into the goalmouth at the other end before Caolan Doyle looped over the first score of the afternoon for London.

The game’s defining moment came soon after, with Keogh dropping a ball on top of the London defence Conal Dowling’s refusal to give up on a lost cause saw the full-forward cause enough confusion between Kieran Cunningham and his full-back line to see the ball squeeze over the line.

That sent Warwickshire six clear and left London with an uphill battle to stay in contention.

If one player was going to lead that charge, it was Caoimhin Cronin. 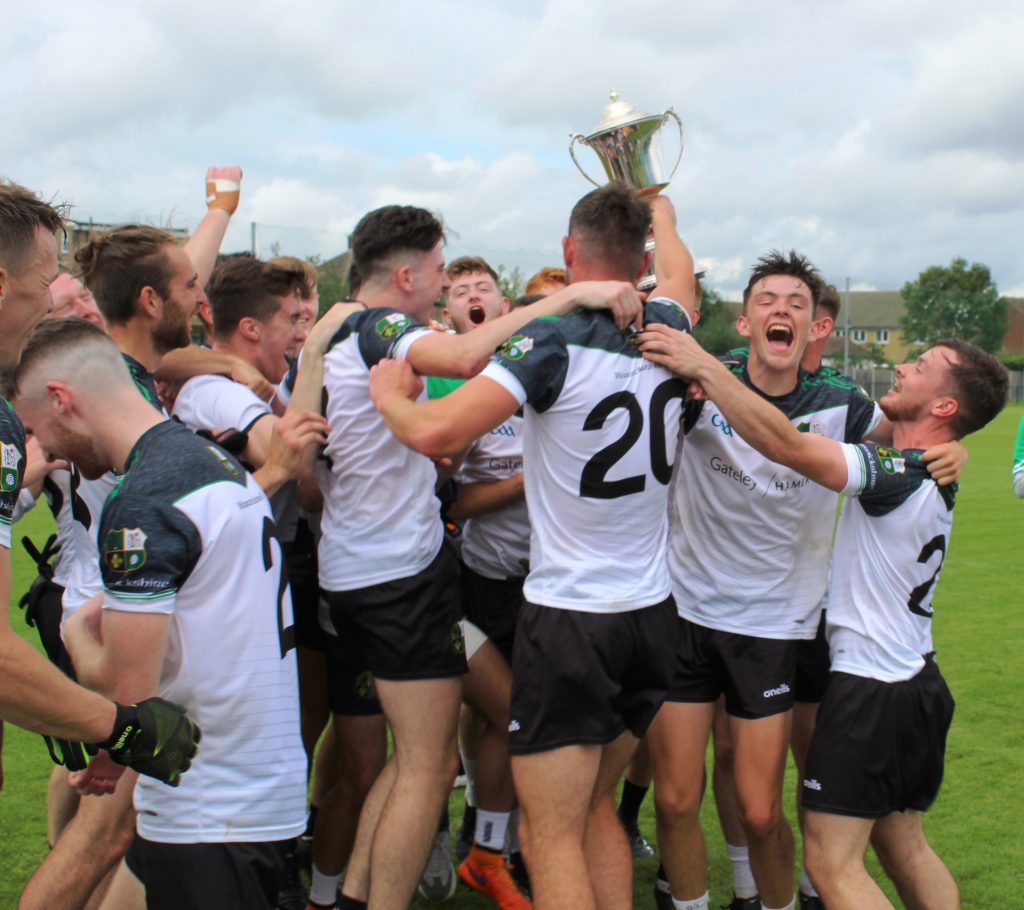 The Tír Chonaill Gaels midfielder ended the half with two crucial points from play but Warwickshire maintained their distance and could have grabbed a second goal right on half-time when Sean Dirrane was denied by a superb point-blank save from Cunningham.

With Stephen Lynch imploring his team to up their intensity during the interval, London came out with a revamped line-up and landed the opening score through substitute Ciaran Clarke.

They followed that up with a Doyle free and a long-range effort by Ryan Kearney but for all the renewed impetus and possession, London were still down by six by the second water-break.

All that effort with such little reward was testament to the turnover numbers Warwickshire generated, it was a patient and reliable strategy that reaped rewards.

London did create one golden goal chance that could have set up a grandstand finish when Kearney released Sean McCabe on goal only for his effort to deflect up and over the crossbar.

It proved the last real opportunity as Warwickshire closed the game out in the final stages, Cathal Noone coming close to a second goal when his shot somehow bounced wide of Cunningham’s far post before Sean Doyle played Dirrane though on goal to hit the net and clinch a long, long overdue title for Warwickshire.