CELTIC V RANGERS: Neil Lennon has that Old Firm fire as Hoops bid for ten in a row

THERE have not been many occasions in recent years where Celtic have gone in to an Old Firm derby trailing Rangers in the league table.

Yet that will be the case on Saturday lunchtime when Neil Lennon’s side look to lay an early marker down against Steven Gerrard’s Rangers at Celtic Park.

It may only be the first Old Firm clash of the season but given the uncertainty and frustration around Parkhead of late you can’t help but feel this match takes on more importance.

Rangers have started the season well and, despite flattering to deceive in seasons gone by, look like they mean business this time round as they sit top, a point ahead of Celtic, who have a game in hand.

Despite the slight gap between the clubs, there seems to be more positive vibes around Ibrox at the moment. Perhaps because of Celtic’s transfer uncertainty and their struggles in Europe over the last few weeks.

In August, their Champions League exit to Hungarian side Ferencvaros in just the second round of qualifying was nothing short of disastrous.

It was the earliest Celtic had gone out of Europe’s premier competition since 2005 and heaped pressure on Lennon.

After that match, the Armagh man said that if players wanted to leave, then they should. Although he later backtracked on his outburst, it laid bare the fractions in Celtic’s squad. 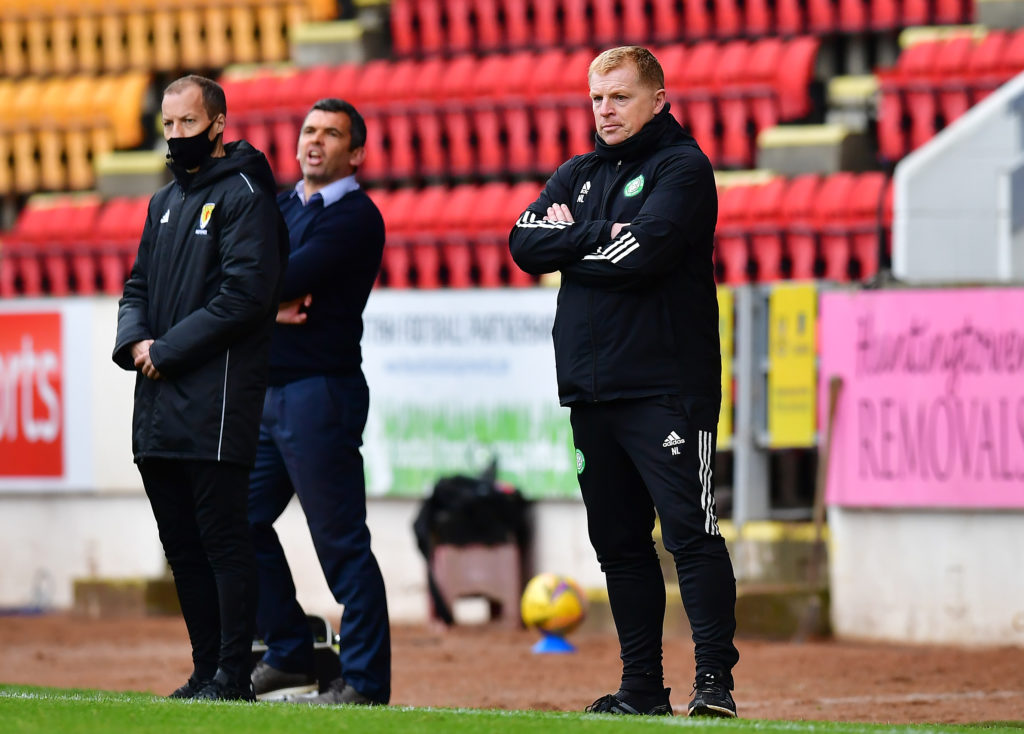 Since, qualifying for the Europa League group stage has abated the Champions League disappointment somewhat and coming out of the recent transfer window, Lennon will have been happy to keep Olivier Ntcham, Kristoffer Ajer and, most important of all, Odsonne Edouard, their top striker.

Meanwhile, adding the likes of Ireland’s Shane Duffy and David Turnbull from Motherwell to the squad has contributed to an improved atmosphere at Celtic in recent weeks.

"It's been a very good window for us in terms of bringing players in and keeping the players that we wanted," said Lennon to the BBC.

“We've come out of the window very strong and we've got great depth. We've kept all our best players and added international quality.

“Duffy has been exceptionally good, and Turnbull is a great young talent who will flourish here. I could go on and on about the players we have signed.”

On the other side, Rangers have certainly made some good moves in the summer, with Kemar Roofe scoring two goals, so far, after coming in from Anderlecht.

While keeping midfielder, Ryan Kent, who was courted by Leeds United, has perhaps been their best piece of business, with the Englishman being one of their star players.

Like Celtic, Rangers are unbeaten in the league so far and defeated their city rivals away in their last league encounter, so Gerrard’s team know how win at Celtic Park.

Lennon, on the other hand, has the better record between the two managers overall and doesn’t want Rangers getting up a head of steam as his team aim to win a tenth title in a row this season.