Our TV picks for this weekend's sporting action

THIS WEEKEND IS another bumper packed weekend of sport. It never seems to end and we here at the Irish post are not complaining.

This weekend Formula 1 makes its debut in Miami, Leinster play Leicester Tigers in the Champions Cup, while Munster welcome Toulouse to the Aviva.

Here are some of our selections for you to choose from.

7.45-8pm: Soccer, All League of Ireland fixtures available on LOITV.

Munster Football Semi-final is just one day away. 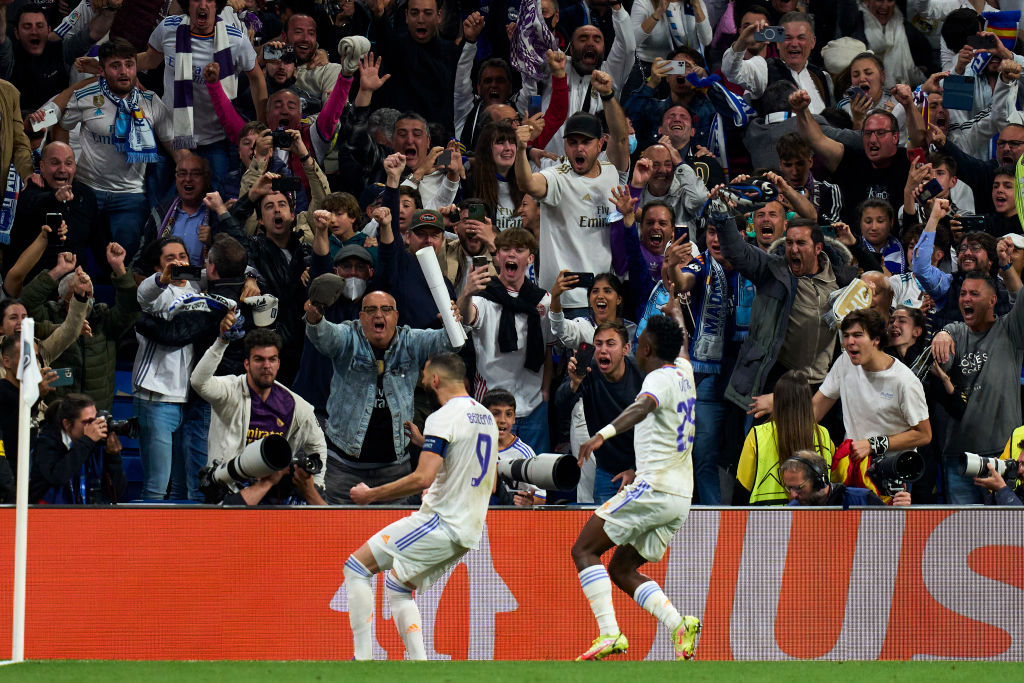