The Red Hands defeated Down 2-16 to 1-10 at the weekend to reach the McKenna Cup final, but all the talk in the county has centered on McShane’s potential move to the Brisbane Lions.

Should he make the move, he will be following in the footsteps of fellow Tyrone native Conor McKenna who joined Essendon in 2015.

Other players from across Ireland have switched codes since Jim Stynes in the 80s, with varying degrees of success. 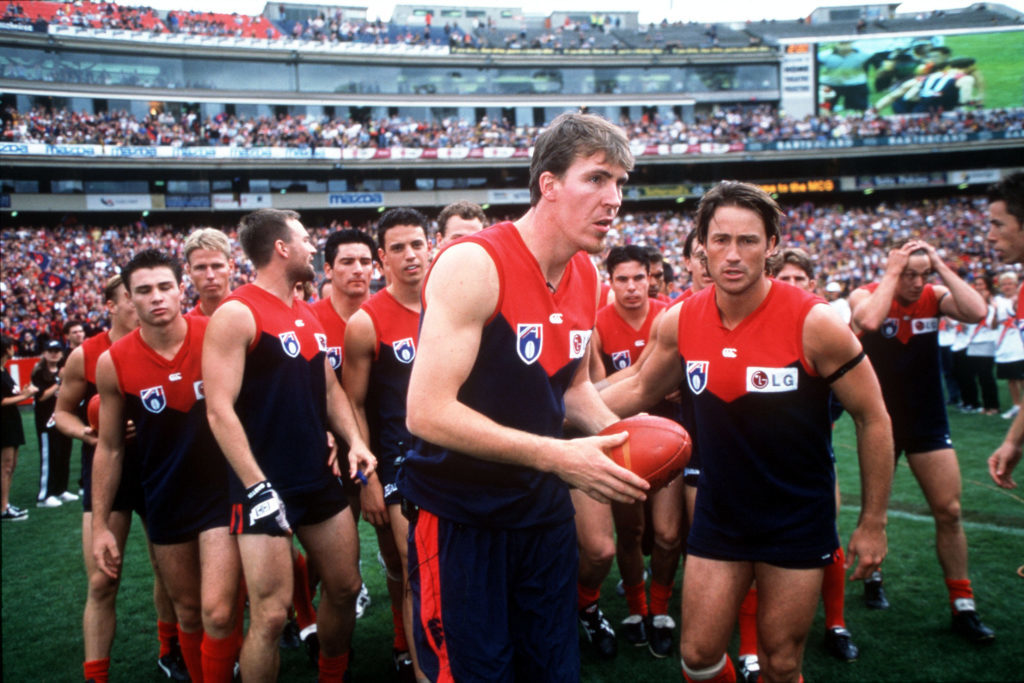 Jim Stynes of Melbourne is honoured by team mates during the round 1 of the AFL season between Melbourne Demons v Richmond Tigers at the Melbourne Cricket Ground, Australia. Mandatory Credit: Hamish Blair/ALLSPORT

Kerry’s Tadhg Kennelly was the first Irishman to win the AFL premiership, doing so with Sydney Swans in 2005. Conor Glass and Caolan Mooney have both made the move in recent seasons. And Mulligan believes McShane possesses the attributes to succeed down under.

“McShane’s physique and physical power that he possesses is a massive attraction for the Aussies, and the full forward position that he mastered for Tyrone this year scoring 3-48 is very similar to the position in AFL,” the Paddy Power columnist said.

"His direct running, showing for the ball, scoring and bringing others into play is what got him his well-deserved All-Star and all the accolades with it. 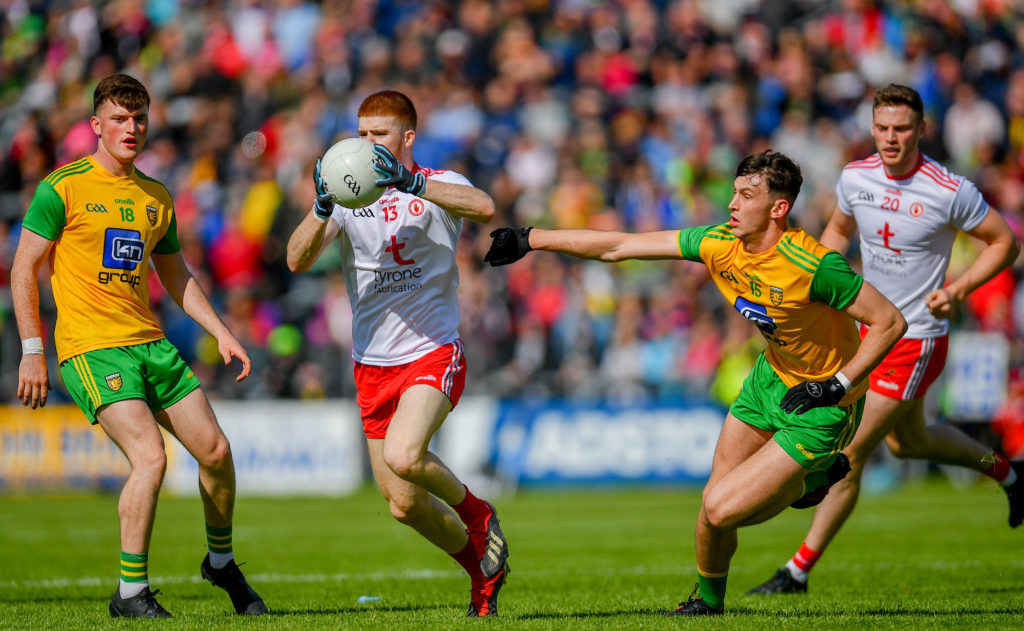 Cathal McShane of Tyrone in action against Michael Langan of Donegal during the Ulster GAA Football Senior Championship semi-final match between Donegal and Tyrone at Kingspan Breffni Park in Cavan. (Photo By Ramsey Cardy/Sportsfile via Getty Images)

"The GAA is a great community, and winning All Ireland medals minor, U21, senior and all-stars for your County is your ultimate gold. McShane has ticked a few of these boxes already at such an early age.

"My father once said to me, ‘no matter how many medals and awards you’ve won, they’ll not buy the groceries in Asda’.”

Compared to the handful of players who have made the grade in the different code, many more have come home after unsuccessful stints.

Tyrone manager Mickey Harte has flagged this to McShane, but Mulligan says he should instead focus on the example of the select few who have made it. 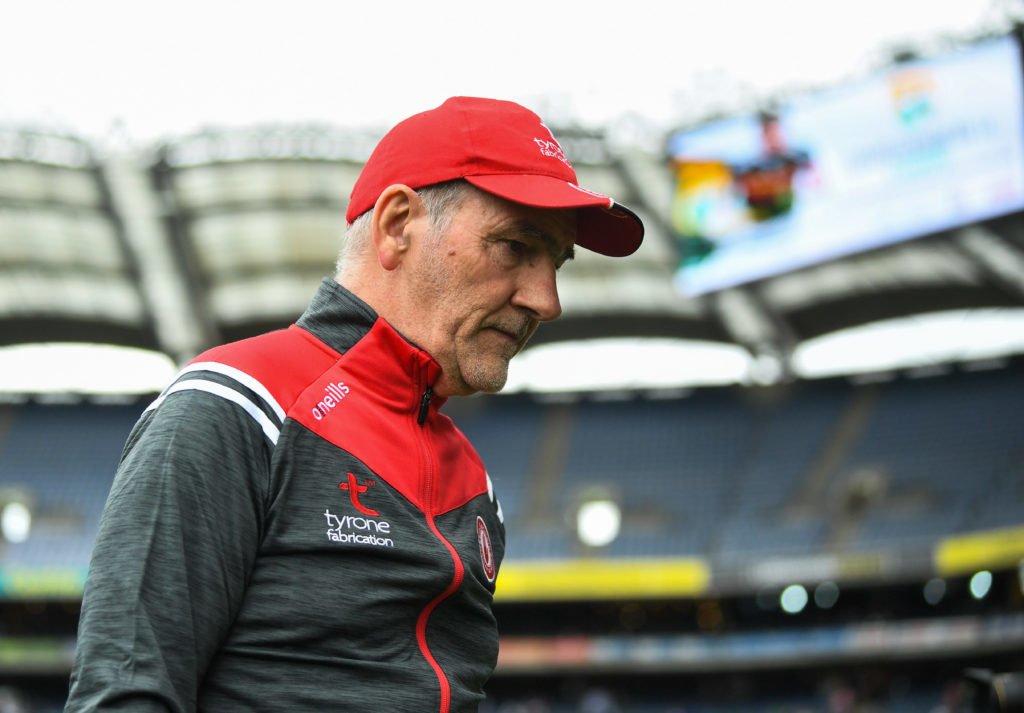 “Tyrone haven’t been that far away the past two years from the promised land and Micky Harte has every right to feel annoyed and frustrated that Brisbane Lions are trying to derail the county’s chances,” agreed Mulligan.

“Micky has never been a fan of the compromise rules series and made no bones about it. The financial gain from signing a two-year contract with the option of an extension would give any lad and his family a great head start in life.

"Of course, there are some sad stories about players travelling over and it not working out.

He added: “McShane has a massive decision to make. Either go to the AFL and become the success stories that Harte didn’t mention in his interview while just slating all the recruiters, players like the late Jim Stynes who won the Brownlow medal for player of the season, Tadhg Kennelly who won the league championship with Sydney Swans and came back to win an All-Ireland for Kerry, Marty Clarke, McKenna and Glass. The list goes on.

“Or he can stay and play for Tyrone and push for that All-Ireland the fans and county want back. When you think of it, it’s not a bad headache to have in January.”

Owen Mulligan is a GAA ambassador for Paddy Power

Is it time the GAA allowed clubs to be compensated by professional outfits?