Rotherham United are no strangers to Irish heroes. Alan Lee managed to force his way into the Republic of Ireland setup off the back of a 16-goal season in the Championship for The Millers back in 2002/03. Twenty years on and the likes of Chiedozie Ogbene, Georgie Kelly and JJ Kayode are three Irishmen that are highly regarded in their adopted South Yorkshire home. Last week, Luton Town wingback Peter Kioso became the latest addition to that list, arriving on a three-year deal for an undisclosed fee. Oddschecker, which compares online bookmakers providing betting and free offers on English football, has tipped The Millers to fight bravely against relegation next term. More signings of this calibre will only strengthen their survival chances.

Kioso was somewhat a sensation on loan at MK Dons during the first half of last season. He was the Dons’ only shining light during Rotherham’s 3-0 victory at the Stadium:MK earlier in the campaign, and he followed that performance up with a hat-trick of assists in the 4-1 drubbing of Crewe a week later. With his pace and relentless work rate, he managed to score three goals from right wingback under Liam Manning, which prompted Nathan Jones to recall him back to Kenilworth Road.

Upon his return to Luton, Kioso added ten Championship appearances to the six he had already made at the start of the season, and showed some bright moments as the Hatters reached the playoffs against all odds. That proved one step too far for the underdogs though, who bowed out at the semifinal stage to Huddersfield Town. 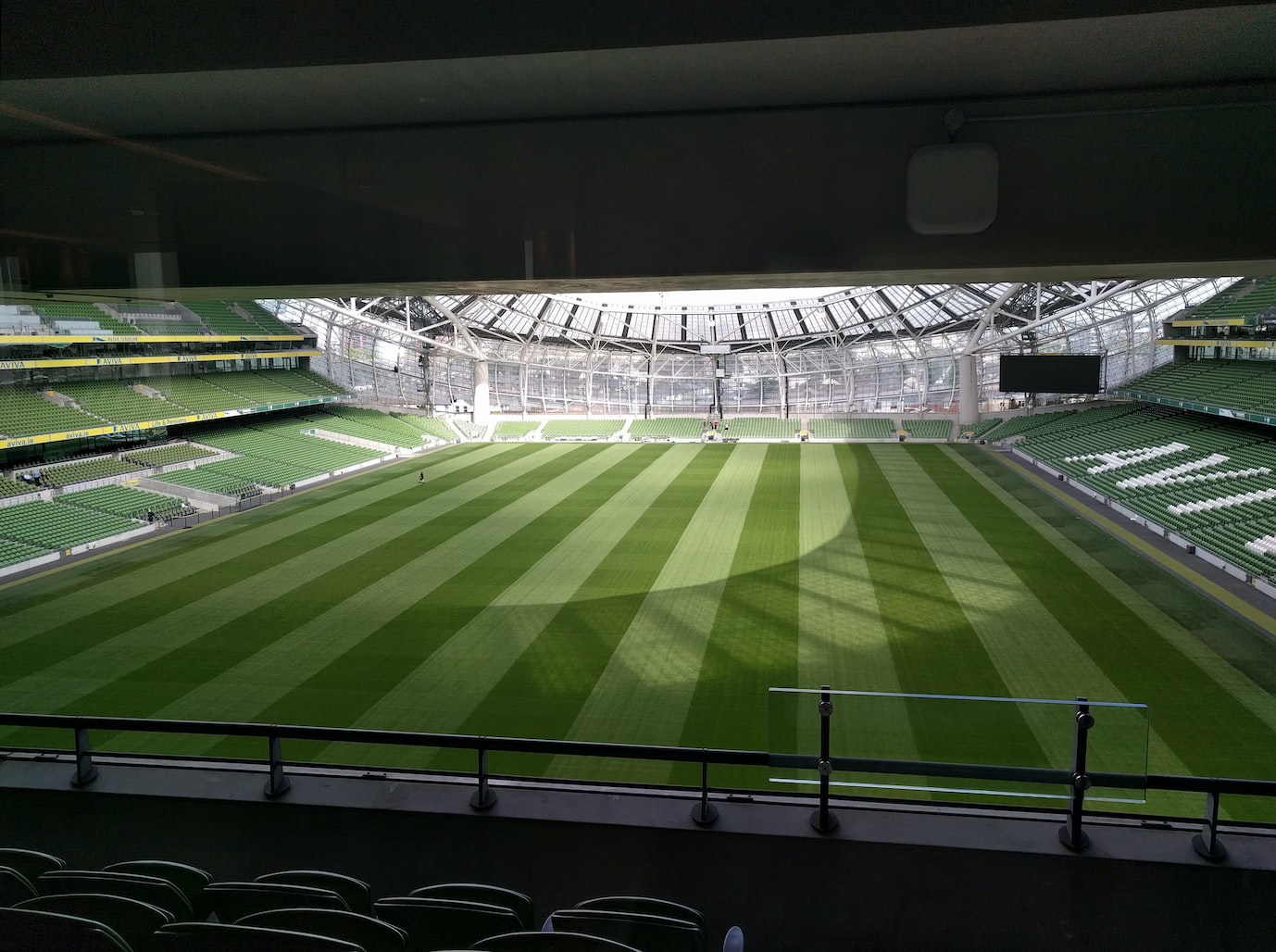 The addition looks to be a shrewd bit of business from manager Paul Warne. Last season his preferred formation was a 5-3-2, with Irish international Ogbene playing in the right wing-back position, a stark contrast to his role for his national team.

The Millers looked set to fall at the final hurdle in the promotion race, winning just two of nine during the run-in. But a minor tactical tweak from Warne helped them take seven points from their final three games of the season. And that involved putting Jamaican international Wes Harding at right-back and pushing Ogbene further forward, playing him and academy product Ben Wiles off of target man Michael Smith. It would seem that Kioso has been brought in to make that spot his own.

A brave move for Kioso

Whether the decision for the Swords-born player is a good one remains to be seen. He could have quite easily been a bit-part player at Luton, whose immediate future in the Championship looks to be assured. The decision to move to the Millers is, however, certainly a brave one.

Rotherham United are the definition of a yo-yo club. In each of their last six seasons, they have either been relegated from the Championship or promoted from League One. It’s never boring in South Yorkshire, that's for certain. But this season, with clubs like Reading and Birmingham City both looking in turmoil, there will never be a better chance for them to consolidate their place in English football’s second-tier.

Chiedozie Ogbene has been one of the brightest sparks during the recent plight under Stephen Kenny. Since his introduction to the international setup last September, Ogbene has gone from strength to strength. First he ran a Portuguese defence ragged, a defence containing the likes of Danilo Pereira and Nelson Semedo. And then, back in March, he scored a stunning overhead kick against Belgium, the number one team in the world.

Kioso - unlike new teammate JJ Kayode, who is an Ireland U21 international - hasn’t been capped at any level of Irish football. But he is still just 22 years old, and with Seamus Coleman and Matt Doherty both now on the wrong side of 30, the opportunity may be there for the former Hartlepool man to follow in Ogbene’s footsteps and seal his own starting berth in that famous green shirt.