MANAGER Ange Postecoglou expressed his disappointed as a much-changed Celtic side slipped to a league defeat for the first time in almost a year.

St Mirren only had two shots on target in Paisley but scorers Mark O'Hara and Jonah Ayunga made them count either side of half time as they emerged 2-0 winners, while the visitors laboured fruitlessly.

It's the first time Celtic have tasted defeat in the league in 39 games, their last reverse coming 364 days ago in a 1-0 defeat at Livingston on September 19, 2021.

"It's a disappointing day, we didn't perform anywhere near the levels we needed to," the manager told Celtic TV.

"Credit to St Mirren, I thought they worked really hard and were committed to their game plan and we never really got going today." 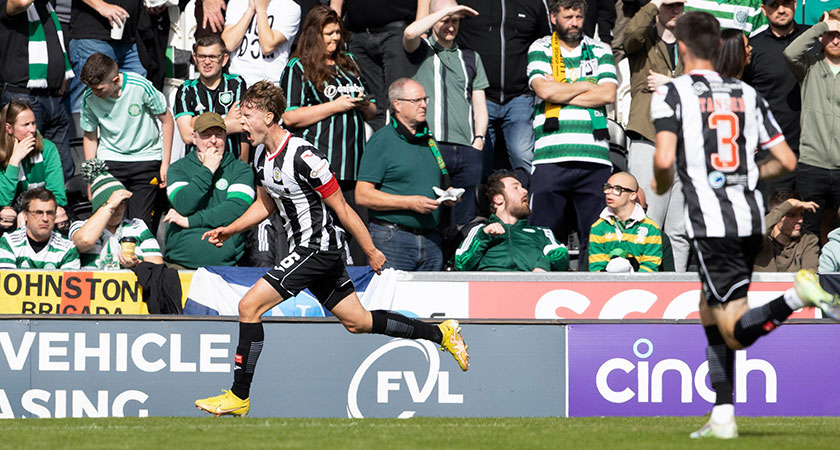 Celtic made six changes to the side that drew 1-1 with Shaktar Donetsk in Poland on Tuesday, with the most notable absences being defenders Josip Juranović and Cameron Carter-Vickers.

The manager explained their omission before the game by saying Croatian star Juranović had 'played a lot of football' while USMNT player Carter-Vickers had 'pulled up a bit sore' during the week.

The pair were replaced by Anthony Ralston and Stephen Welsh respectively, while Aaron Mooy, David Turnbull, Liel Abada and Daizen Maeda also came into the side.

It was still a strong starting XI but the visitors were humbled by a Buddies side who climbed to third on the back of the win. 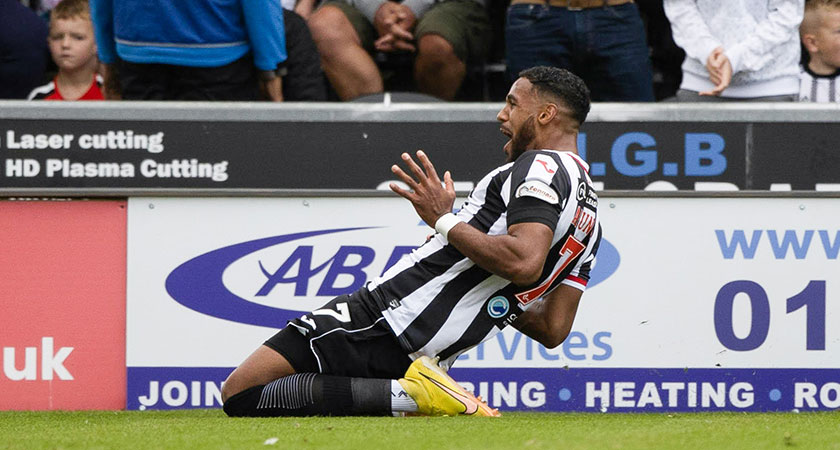 Postecoglou struggled to find any positives from the performance. saying the level was way off what was expected.

"We know where we're at and I've been saying all along that we've still got areas to improve and areas that we need to keep progressing," he said.

"Football will always keep you in check if you're not doing things the right way and that's what it did today.

“I just don’t think there were any elements of our performance that were reflective of the kind of team we want to be.

"We didn't really create the kind of opportunities we wanted to, we weren't really strong defensively and as a collective overall, it just didn't reach anywhere near the levels we want to.

"You always learn, you learn from everything you do but you shouldn't have to lose to learn some of the lessons we did today." 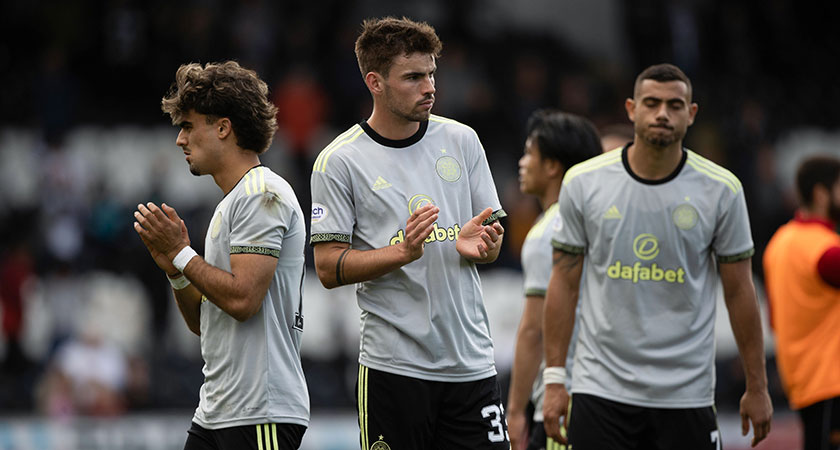 Celtic are still two points clear of Rangers and have a vastly superior goal difference over their Glasgow rivals.

However, the result, coupled with Rangers' win over Dundee United on Saturday, will be a huge fillip for the Ibrox side as football enters an international break.

The Hoops must now wait almost two weeks to try and make amends for today's result, with their next game not until Saturday, October 1 at home to Motherwell.

England vs Wales preview: TV details, KO times, permutations for Wales, and everything else