THE new Premier League season is underway and here is your guide to five Irish players you should keep track of over the next nine months. 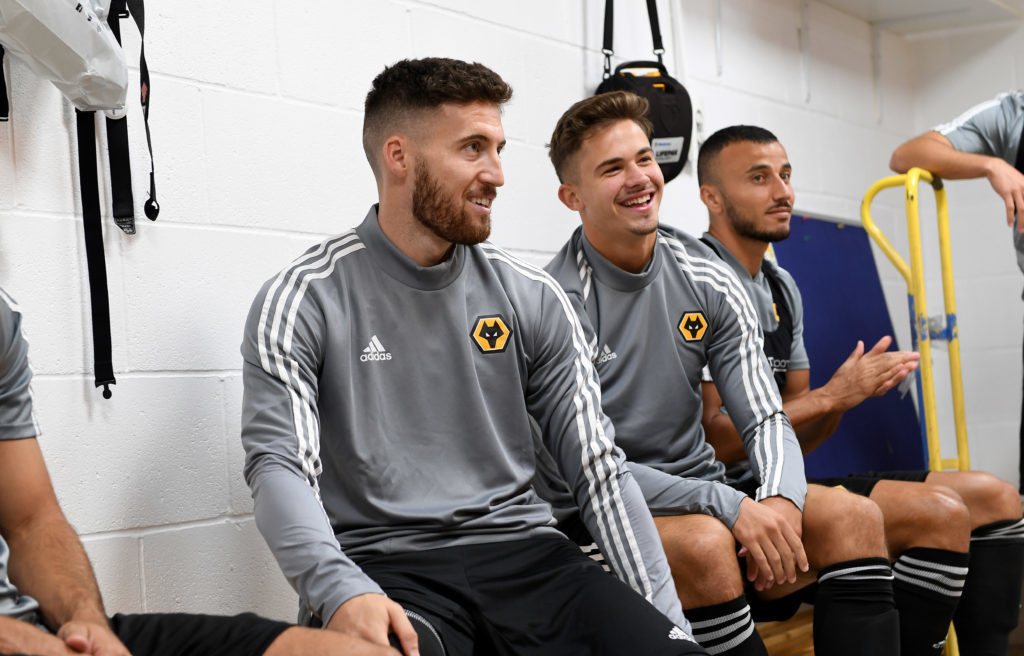 The 27-year-old Dubliner had a fantastic season last year with Wolves, mixing his attacking abilities with the defensive side perfectly, embodying the modern full-back. Unfortunately, for him, though, his international career has been blighted by the fact that Ireland already have a top player in his position at right back in captain

Perhaps a surprise that none of the big clubs abroad or in England came in for him this summer, it will be interesting to see whether Doherty can repeat the same level of performance the second time around at a club on the rise. 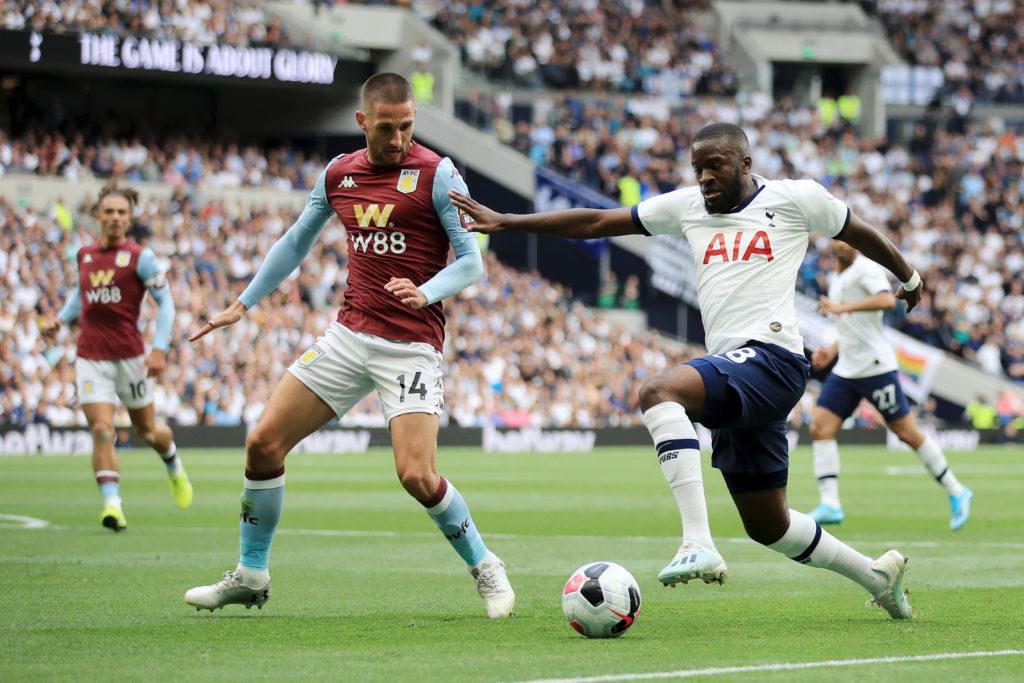 Conor Hourihane of Aston Villa is challenged by Tanguy Ndombele of Tottenham Hotspur during the Premier League match.  (Photo by Marc Atkins/Getty Images)

The last six months or so have been quite a story for Hourihane. Having been heckled by his own fans at one point last season, the Cork man turned things around to become a crucial player for Aston Villa in their promotion from the play-offs in May. Plus, as well as becoming a father, in both of Ireland’s European Championship qualifiers in March, he was man of the match and scored the winning goal against Georgia.

Like a lot of midfielders, his performances can be up and down, but he’s certainly a tidy player who may well feel better suited to the Premier League, especially being in form. 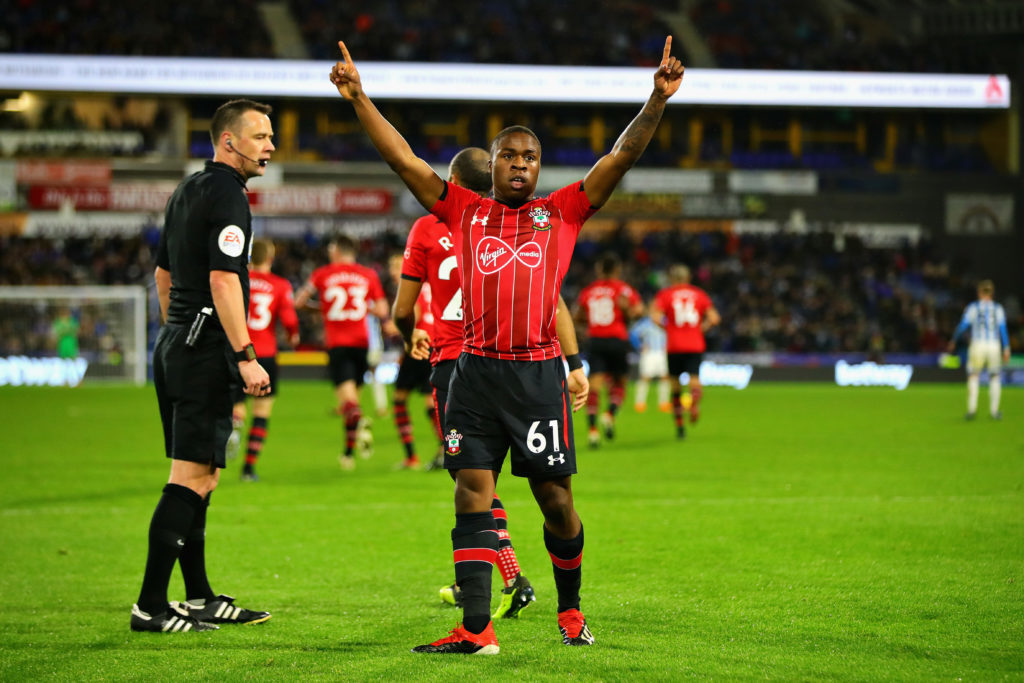 Before picking up a nagging hamstring injury in February that ruled him out for the rest of the season, Dublin born Obafemi was making huge strides at Southampton, becoming the club’s youngest ever scorer in the Premier League and even being touted for a starting berth with the Irish senior team.

Frustratingly, that disastrous injury against Arsenal has set him back but, with his pace and runs, many at Southampton and Ireland hold high hopes for this 19-year-old striker, who will be hoping to carry on from where he left off last season. 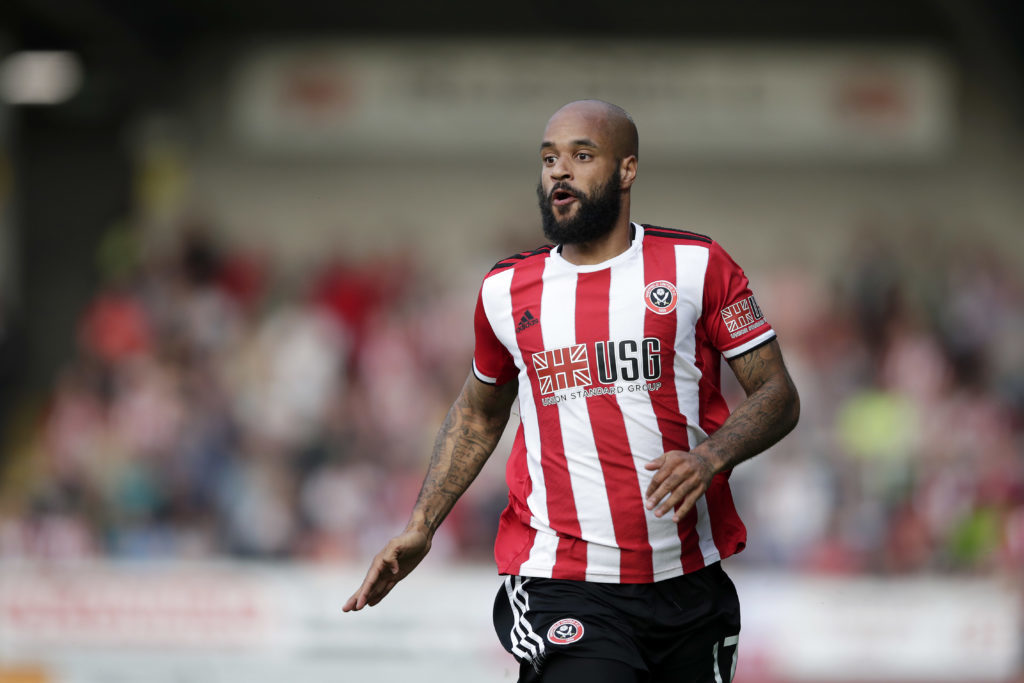 David McGoldrick of Sheffield United looks on during the Pre-Season Friendly match between Burton Albion and Sheffield United at Pirelli Stadium on July 16, 2019 in Burton-upon-Trent, England. (Photo by Malcolm Couzens/Getty Images)

Amazingly, last summer, the 31-year-old striker was without a club, having been released by Ipswich Town. But following a trial at Sheffield United, McGoldrick was offered a contract and, subsequently, helped the Blades to promotion from the Championship, where he scored 15 goals.

For Ireland, he has also become an important figure, producing a very impressive display in the home win over Georgia. Still, it remains to be seen whether he can cut it at the highest level in England, with this season probably being his last chance to prove it. 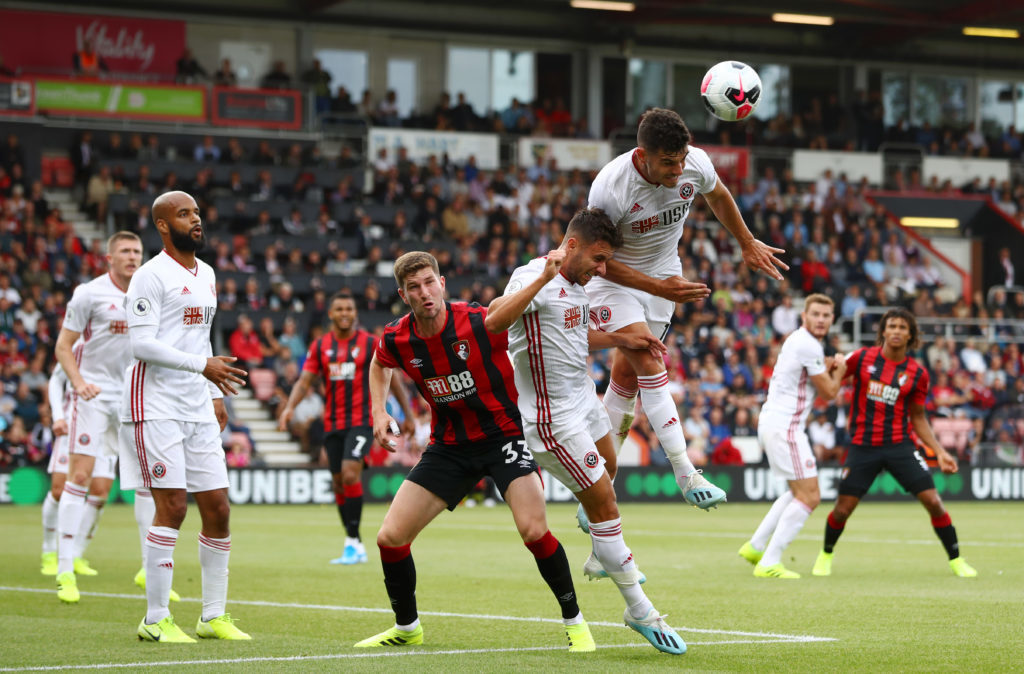 The 26-year-old centre-back has spent most of his career in the lower leagues, however, he is on an upward curve having progressed to the Premier League from playing in England’s second, third and fourth tiers.

Now a mainstay in Sheffield United’s team after gaining promotion in his first season at the club, Egan’s case for a starting spot for Ireland is a lot stronger. But, as of yet, he has still to break into Mick McCarthy’s first team, with Derby’s Richard Keogh and Brighton’s Shane Duffy forming a formidable partnership.