KELLIE HARRINGTON had won a gold medal at the Tokyo 2020 Olympics after beating Brazil’s Beatriz Soares in the women’s lightweight boxing final.

The Dublin-born boxer won the fight by unanimous judges’ decision. 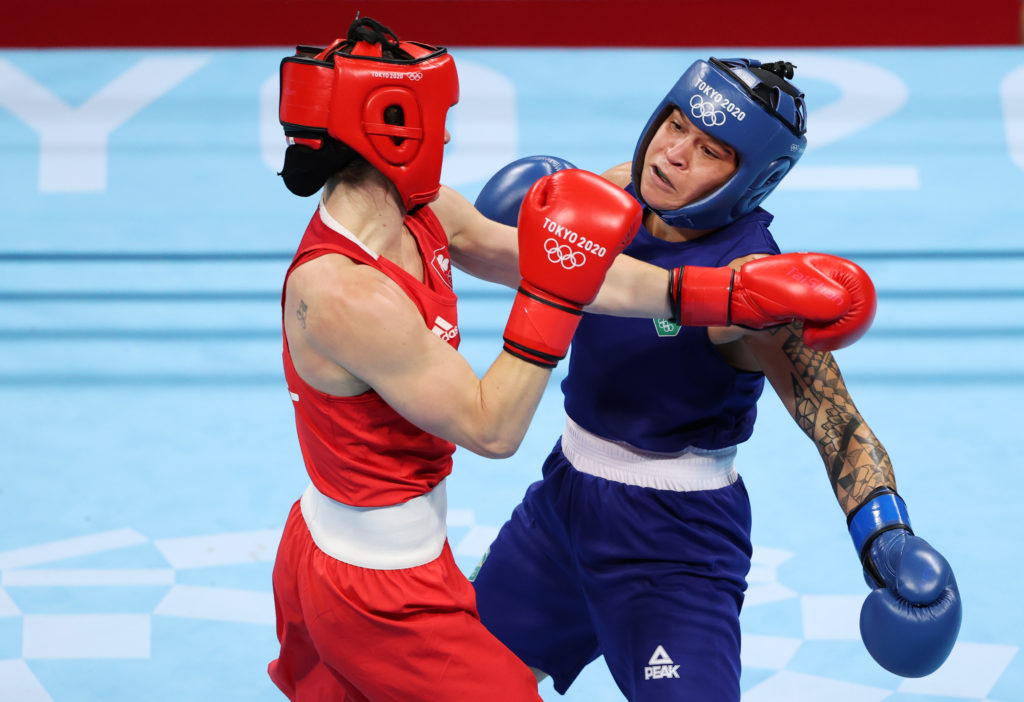 The first round went to the Brazilian boxer, 3-2, however, Kellie managed to win the backing of all five judges in round two - and went on to secure the win in the final round.

Harrington secured her place in the final after toppling Thailand's Sudaporn Seesondee in Thursday's semi-final. 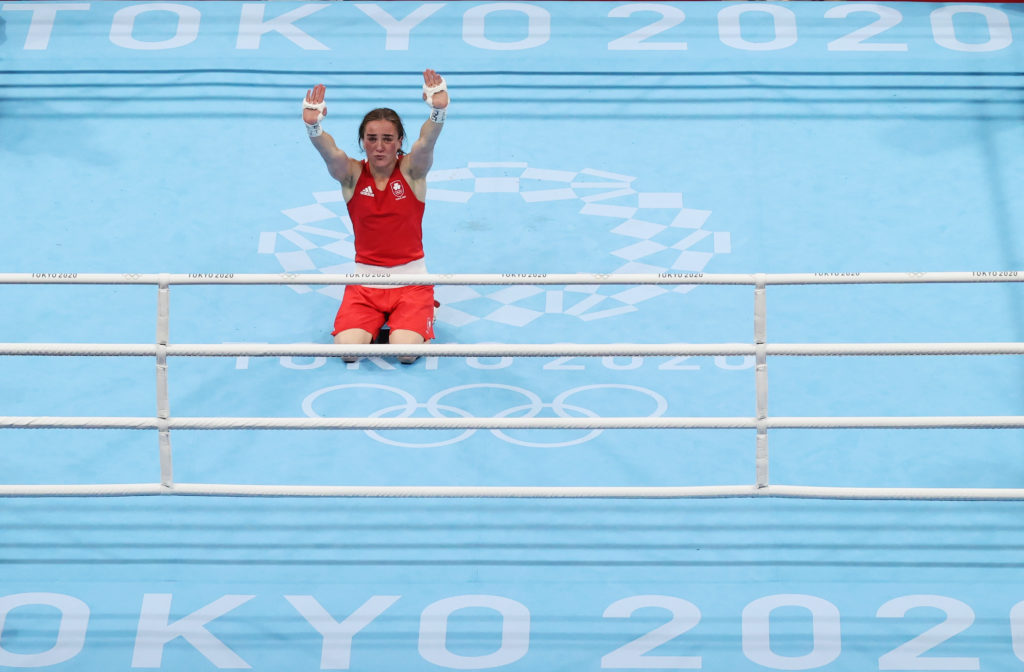 Harrington celebrates victory and winning a gold medal for Ireland

President of Ireland, Michael D Higgins was first congratulate the boxer this morning.

He said: “My warmest congratulations to Kellie Harrington on winning her gold medal at the Olympic Games. Hers is an exceptional achievement, and she is an inspiration for us all.” 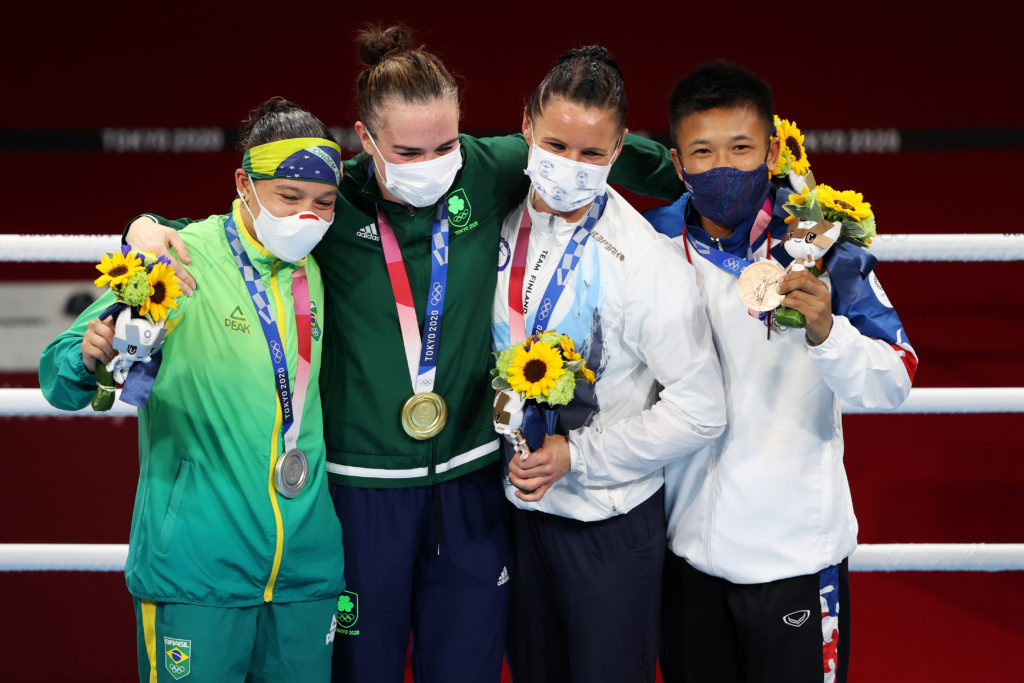