THIS THURSDAY Shamrock Rovers will face Hungarian side Ferencvaros in the Europa League play-off.

Stephen Bradley's side beat KF Shkupi of North Macedonia in the second leg of their Europa League third qualifying round last week.

If they win both legs, they will enter the Europa League group stages for the first time since 2011.

If they lose both legs, they will drop to the Europa Conference league group stages.

Here are details for the biggest game of Rovers season. 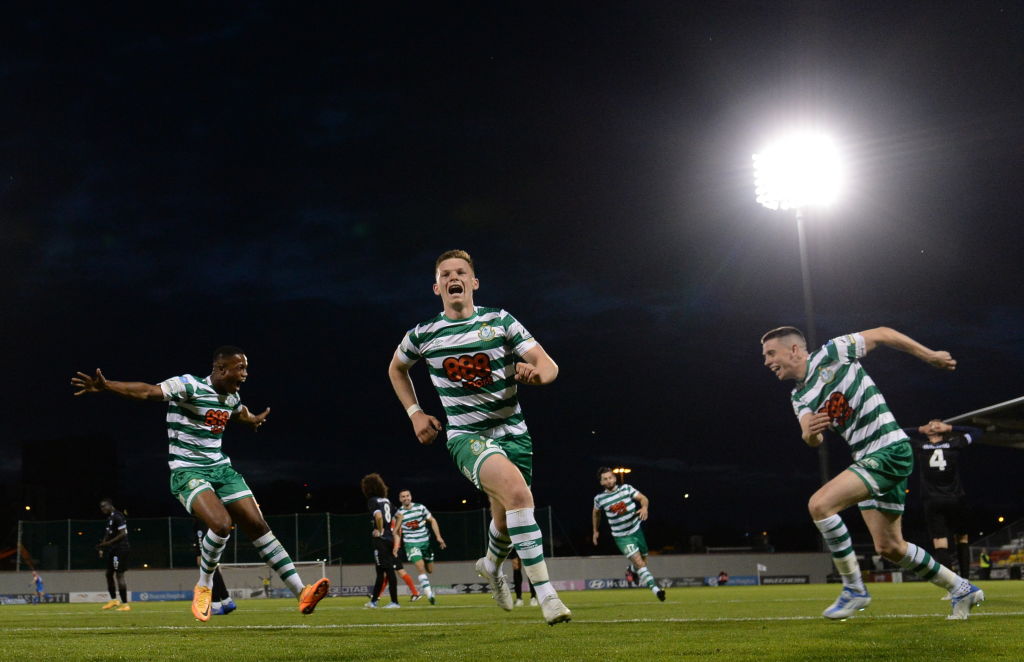 Where is it on?

It will take place at the Groupama Arena in Budapest

What time is it on

It will start 5.30pm, Thursday

The Hugarian side have won 33 titles and are the country's most successful side.

How can I watch it

You can watch the game on RTE 2 and RTE Player

The next leg will take place on the 25th of August in Dublin.

The Journey for Rovers

Second Qualifying Round of the Champions League Rovers vs Ludogorets. Ludogorets won 4-2 over two legs