The quest to make next summer's UEFA Women's Under-19 European Championships starts on Tuesday afternoon for the Republic of Ireland Women's Under-19s.Drawn into Group 5 in League A, Ireland must finish amongst the top two in order to reach the Elite Round of qualifying and that means taking points from Poland, Northern Ireland and France.The Qualifying Round will be held in Poland with Dave Connell's squad having set up base in the city of Poznan. They will kick things off against the host nation at 13:00 on Tuesday.Head Coach Connell said: "It has been a very tight turnaround from assembling the squad in Dublin to flying to our base in Poland and now starting our first Qualifying game, but we are ready and looking forward to the challenge ahead. 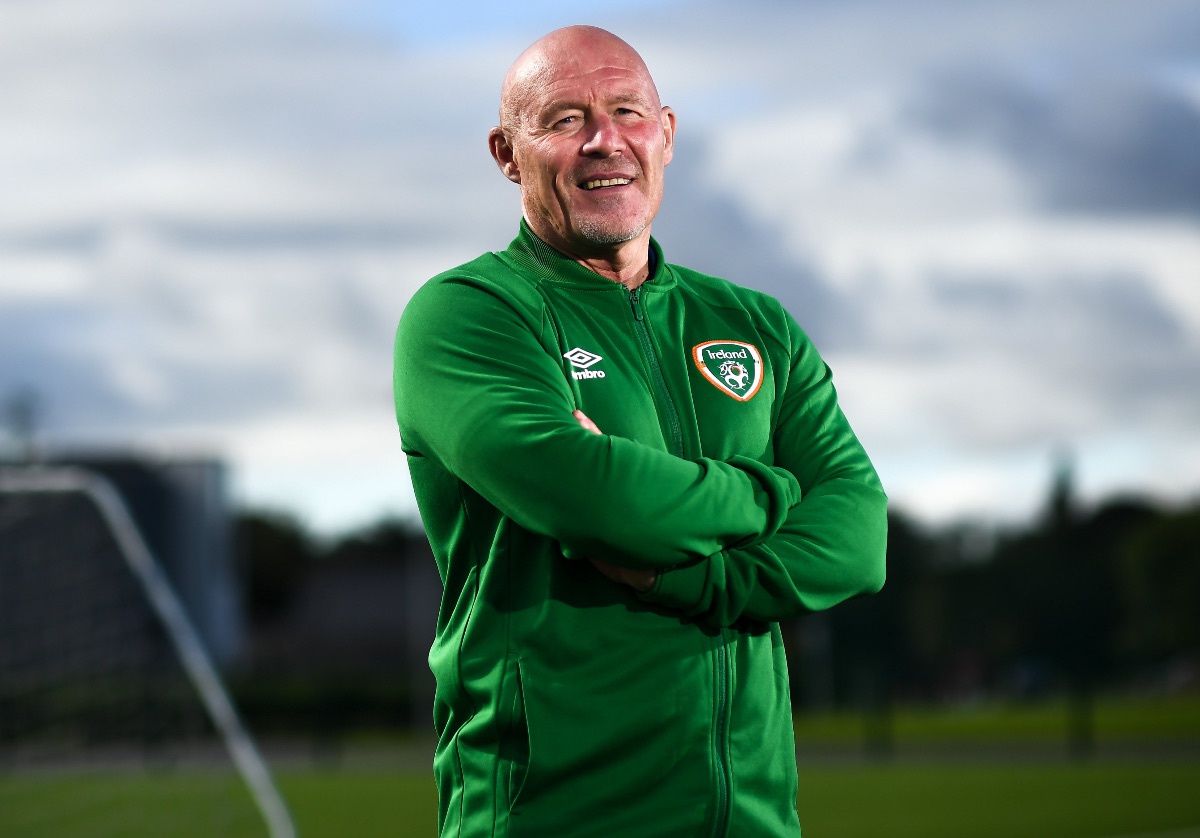 "The backroom staff have been fantastic in preparing the players and we have worked on a game-plan to take on a very good Poland team."The aim is to make it out of this Group and advance to the Elite Round and then, hopefully, to the Finals next summer. It won't be easy as we are in a difficult group, but the players are ready to embrace the challenge and we've worked hard in our preparation for these games."It's very unlucky to have quite a number of injuries but part of adapting to international football is how you react to set-backs. The absence of some players opens the door for others, so we are hoping that they can step up and help us achieve qualification to the next round. But our focus, right now, is solely on Poland."The finals tournament will take place in Belgium next July.