TEN MONTHS AGO Rachael Blackmore made history at the Grand National where she won the on Minella Times becoming the first  first female jockey to do so.

It changed her life forever and with her other successes in racing like the winning the the 2021 Champion Hurdle on Honeysuckle, it's fair to say it's been a whirlwind year for the Tipperary woman.

Now she's back on Merseyside for the official launch of this year's Grand National where she is looking to defend her crown..

The Killenaule native seemed to be over the moon and was happy to be the defending champion for the 2022 format.

She said, "It's incredible to be coming into this year's race as the defending champion." 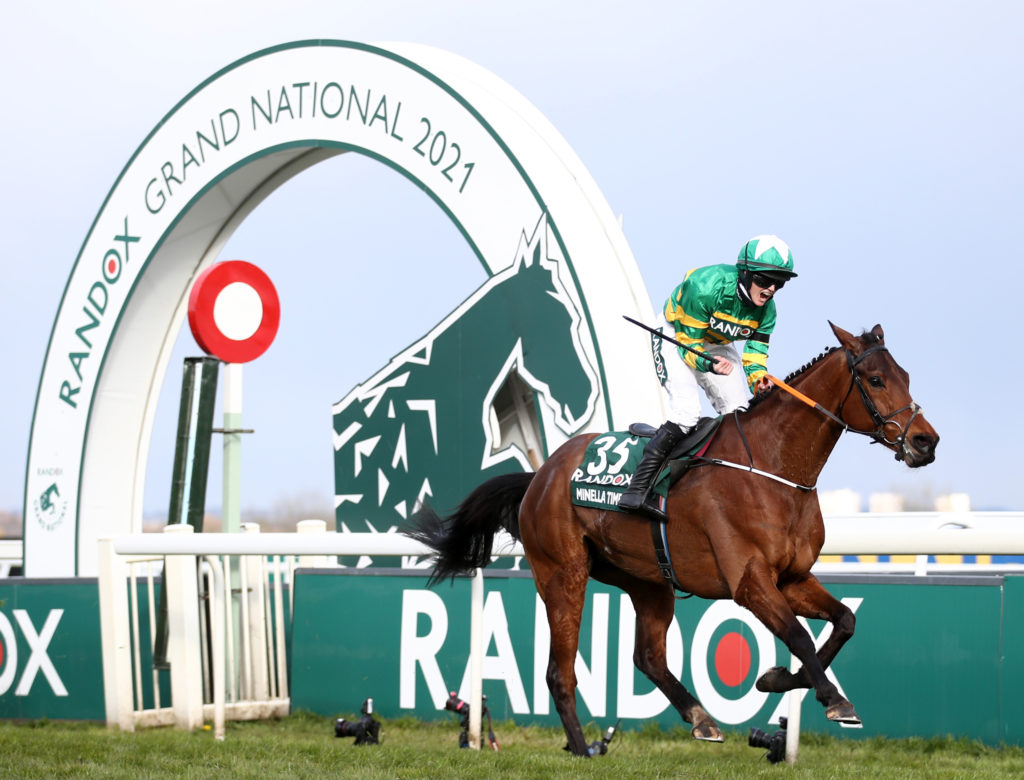 "It's a race you need a lot of luck in but we've just seen Tiger Roll and what he was able to do in back to back wins so it's a race that anything is possible."

Asked if she could create history once again? "I don't see why not" and you wouldn't bet against her.

"The jockey is still not over the win at Aintree and find it hard to believe."

“Every time I watch a replay or see the beautiful picture, it’s still hard to believe it happened. It will probably be down the line when I can really and truly believe it, I’d say,” she said.

“After the race you could really feel the global appeal that it has. Cheltenham was incredible and there was so much support and media attention after that, but after Aintree it stepped up again."

Grand National 2017: Our picks and where to put your money

The Jockey’s Journal: Win at Aintree is positive step during tough year for Mouse Morris